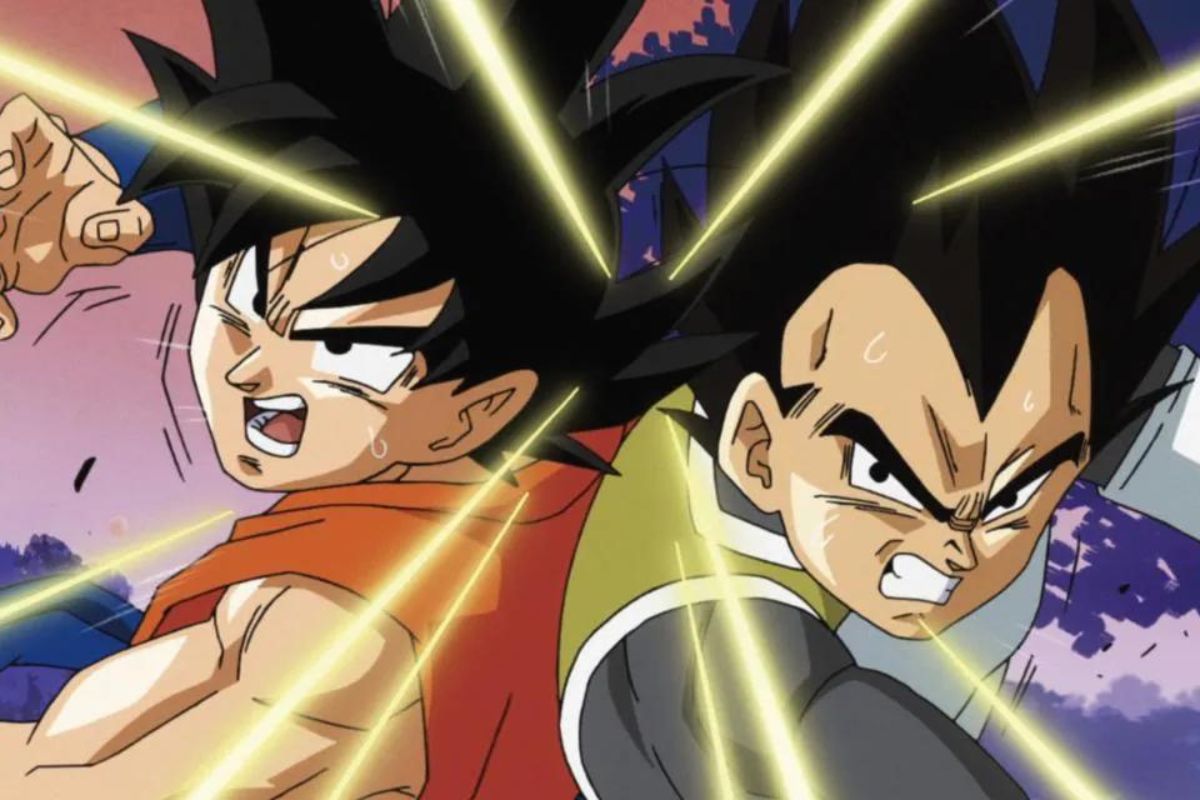 Many readers are eager to find out where the story of Chapter 89’s brand-new arc goes. In 2022, the Shonen villain Frieza made a spectacular return to Dragon Ball Super, presenting a new transformation to aid in the conclusion of the Granolah Arc.

The extraterrestrial despot’s return is uncertain, with the manga shifting attention to Goten and Trunks in a new arc, but fans still need to celebrate the villain’s impressive history.

The Dragon Ball Super manga ch 88 has offered a much-needed update on the warriors after the shocking defeat of Goku and Vegeta at the hands of Frieza and his strong new form.

Dragon Ball Super manga ch 88: Where do Goku and Vegeta go from here?

Set before the movie’s events, this update explains why Goku and Vegeta stay on Beerus’ planet throughout their training for the battle with Frieza’s new strength rather than leaving. In Dragon Ball Super manga ch 88, it is revealed that Goten and Trunks have become full-fledged defenders, much as in the movie, while the rest of Earth’s population gets ready to take on the next major threat.

However, whether Black Frieza will make his move in this arc is still unknown. This update hints that Goku and Vegeta are prepared for it.

It begins with Goku, Whis, Beerus, and the Oracle Fish sharing a meal on Beerus’ planet, marking the beginning of a new story arc. Vegeta appears in the new story arc, but he is separated from the rest of the cast. Goku and Vegeta have realized their potential after witnessing the deaths of Gas and Black Frieza in the previous arc.

Goku and Vegeta continue to practice in preparation for Black Frieza’s return. In this episode, we also see Trunks and Goten dressed as superheroes, Mai dressed as a student, and Krillin dressed as a police officer.

Dr. Hedo and other characters are also included in the new arc. As good guys on a mission, Goten and Trunks explain why they came to Earth. Saiyan X-1 Trunks and Saiyan X-2 Goten will be introduced in the next chapters. By dressing like heroes, they declare, “coming to tidy up.”

West Capital’s Mosquito Town is home to a thriving jewelry industry, as depicted in the next episode. The robbers arrive in town, dragging their loot, and are immediately confronted by Trunks and Goten. The criminal’s gun is broken by the heroes’ clutching it. Cleanup in the city is facilitated by a brief battle between Trunks and Goten, which destroys the criminals’ weapons and trash.

Due to the manga’s monthly release schedule, the wait is a few days longer than usual. On January 19, 2023, at 12:00 a.m. JST, Dragon Ball Super Chapter 89 will become available.