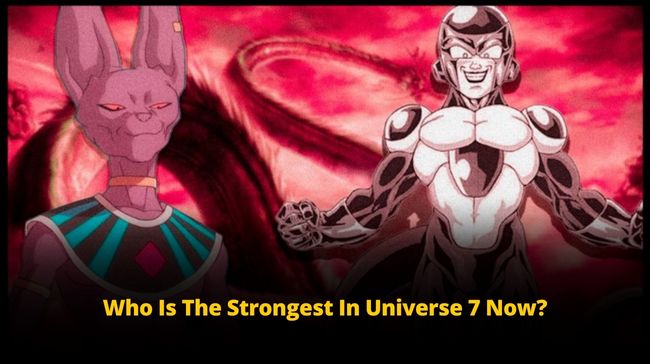 How are you, anime lovers? Good? Better? Or best? Here we are all excited to bring you Dragon Ball Super leaks, which you can’t even think of missing! Shall we start? Because it’s high time, could you read all of them?

With all the hype about Dragon Ball Super leaks, we bring you the latest spoilers!!

The manga is giving us all the chills and thrills, and now we can’t keep calm to bring the spoilers to you.

Yes, the Dragon Ball Super: Super Hero is on the screens across North America and Europe.

Oh yes, how can we forget to mention that Dragon Ball Super Chapter 87 is also available in English through VIZ media?

With So Much Happening Around Who Is The Strongest In Universe 7 Now?

What do you think? Who would be the strongest in Universe 7 now? Would it be Black Frieza? Whis? Broly? Or whom? Without wasting any time, let’s get going!

Any ideas? Do you think Black Frieza can be the new mightiest fighter?

Yes, Maybe yes, or Maybe not. What do you agree with, guys? The trio together fights against  Gas until Chapter 87 is released!

And did you know how Elec’s plan failed when Frieza unleashed something which wasn’t expected?

And that Frieza’s new form kills Gas and Elec.

Frieza’s arrival has ignited a debate about who is the strongest fighter in Universe 7. Well, here are some Dragon Ball Super leaks that reveal the mystery!!

What remarks tie into the events of DBS?

But yes, it’s seen that Gohan and Piccolo would also be getting the new form. We all know Goten and Trunks have been seen as kids, but they are now teenagers in the Superhero!!

You can thank us later for this spoiler; yes, Broly could be another competitor! 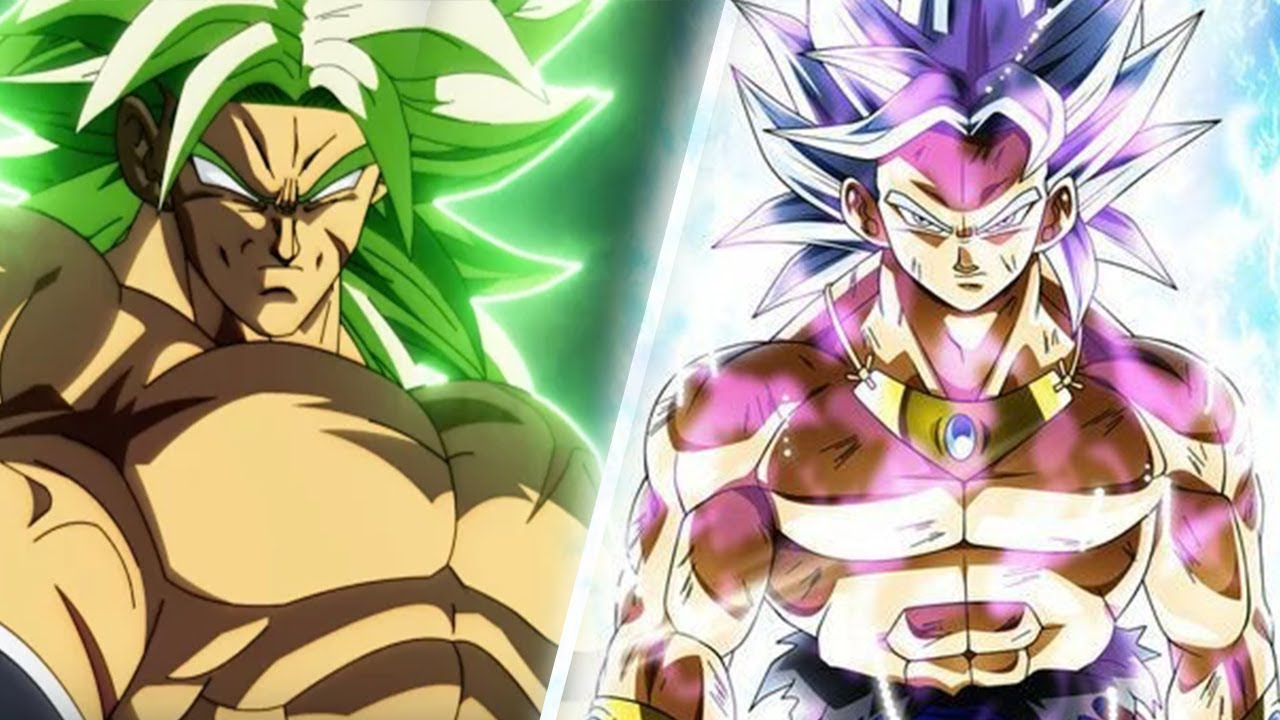 Broly is seen as mighty by the end of the film. Then what? It looks like a trained and more skilled Broly would be on the list of top fighters of the Universe’s seven strongest fighters!

There are many more Dragon Ball Super leaks, any guesses what they are?

Of course, DBS stories can be led anywhere and everywhere. Don’t you think it’s hell-challenging to decide where the future leads or what it will be about?

But one thing is for sure, wherever the story heads, “The Granolah Saga” will be seen as a more advanced version.

So, with more twists and turns and upcoming challenges, we look forward to seeing Goku rise more.

Don’t forget to follow us; we’ll be back soon with a bang!