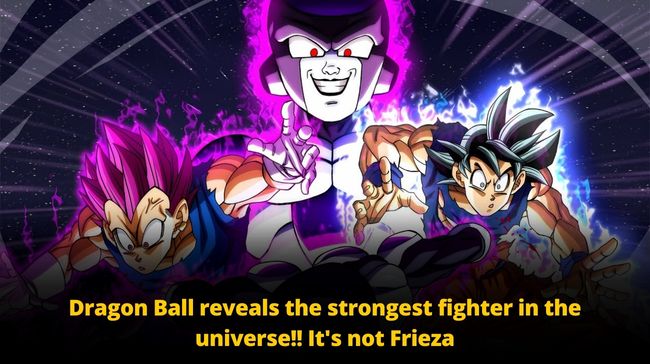 How have you been? We know you guys were waiting for us, and see, we are right here with the upcoming trending news you’ve been waiting for. So, DBS fans, it’s all about the spoilers today. So take a seat, relax back, fold your legs, and don’t just blink your eyes for a second because we are spilling all the Dragon Ball Super Leaks Right Now!

After all, Dragon Ball Super is a Japanese manga series written by Akira Toriyama and illustrated by none other than Toyotarou. A sequel to Toriyama’s original Dragon Ball Manga, which follows the adventures of Goku and friends during the ten-year time skip after the defeat of Majin Buu.

Son Goku once destroyed the Red Ribbon Army. Individuals who carry on its spirit have created the ultimate androids—Gamma 1 and Gamma 2.

Here we bring to you the Dragon Ball Super leaks

Any guesses? It’s none other than “Granolah, the Survivor Saga,” who’s said to be the most recent arc of DBS, and the Gas use Planet Cereal’s Dragon balls to become the most potent fighter in the Universe 7–isn’t that looks amazing? Oh god, we’re already super duper excited!!

Ah, but Chapter 87 of the manga reveals that neither of them is the strongest!

What? Frieza faces off against True Ultra Instinct Goku and Ultra Ego Vegeta. Mind it, guys, these spoilers will excite you, so read it at your own risk!

Did you know when Frieza explained that Gas and Granolah had already made their wishes?

Yes, peeps., this is true. They were in the room of spirit and time, supposedly out of the oh-so-Universe 7!

But yes, the way Black Frieza defeated Gas in front of Goku and Vegeta proved he was the strongest supervillain ever! This form of Black Frieza has never been seen to date.

So guys, did you love the Dragon  Ball Super leaks? Comment below; what do you think would be happening next? Till then, don’t forget to follow us, and yes, stay tuned, and we’ll be back soon! Sayonara!