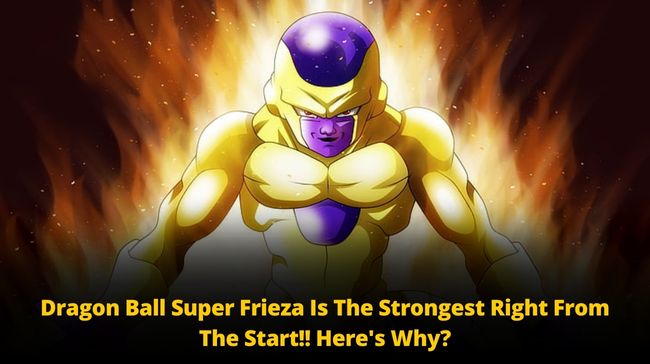 Frieza was first introduced to DBZ when planet Namek was in existence. Frieza was the head of the guinea force. The terror and chaos spread by force were unmeasurable. With the support of its guinea force, Frieza was able to rule the universe.

The chaos of Frieza was so much that no one dared to offend him. Once, the prince of Saiyans offended him and declared war against him.

In return, Frieza destroys his whole race along with its planet until Goku comes and defeats him with his Super Saiyan form and brings the end to his chaos. Since then, Goku has been there to keep him in line whenever Frieza has created any trouble.

In the Dragon Ball Super Tournament of Power, Frieza proved a great asset after evolving himself into its all-new Golden Form.

Their power level and their fighting technique have seen a significant upgrade. He was not the Frieza that he was before. He was a more robust version of himself. In winning the Tournament of Power, his contribution cannot be ignored. 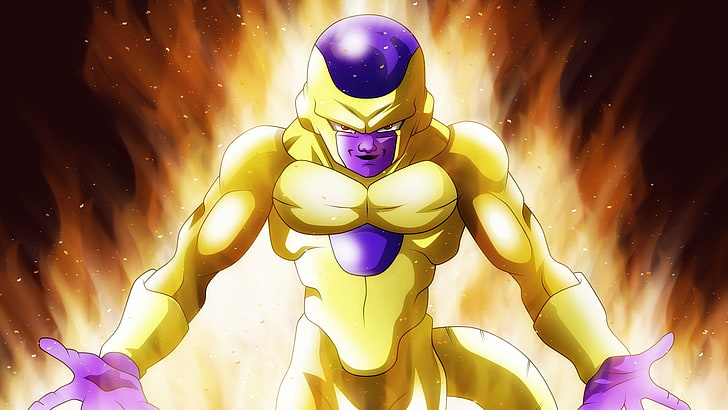 As we can see, Frieza was never an easy enemy. He got a plethora of skills under his sleeve to surprise his enemies. The same trick was shown in the new Dragon Super manga chapter.

Frieza has reached a great height in his power and shocked everyone. While fighting with Gas, Goku and Vegeta faced significant trouble. Their power seemed to be in limits against Gas.

They were so under control that they couldn’t even land a single punch on him.

However, Frieza was different from them. Gas and Frieza knew each other, and somehow Gas had an idea of his power level. They both fought, and Frieza made him bend his knees like it was nothing to him. Seeing this, Goku and Vegeta got into a dilemma: How can a person like Frieza have evolved so much?

Dragon Ball Super Frieza revealed that to achieve his new form, he was training in the chambers of space and time for almost ten years. He has named his new state “The Black Frieza.”

Fans were quite excited after seeing a surprising turn in the story of Dragon Ball Universe.

It is now made official by DBZ Universe that Frieza is now the strongest of all. Previously, it seemed that no one could take the place of Goku, but Frieza came out of the picture. To get more exciting updates on DBZ, stay tuned, and don’t forget to follow us.