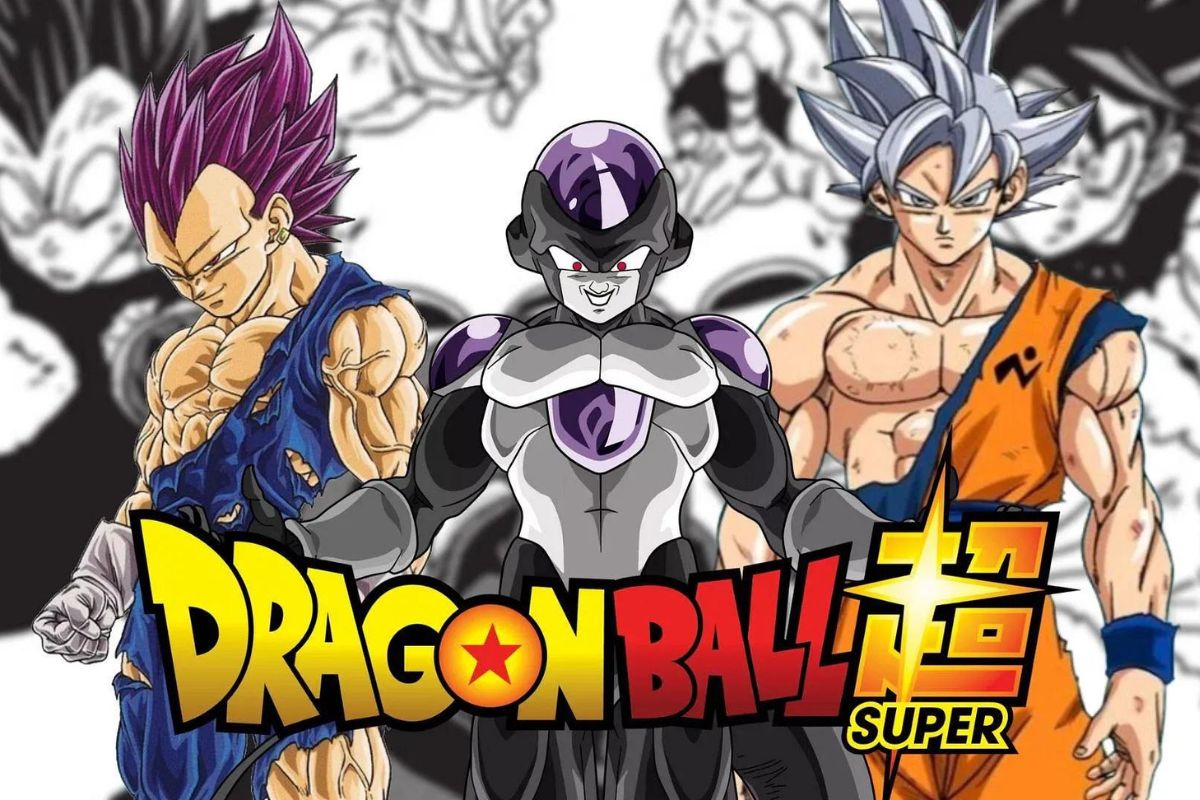 After Black Frieza’s unexpected entry into the scene, the fans are highly anticipating the next Dragon Ball Super manga chapter.

While most manga readers worldwide can anticipate new chapters every Sunday, Dragon Ball Super fans have become accustomed to lengthy gaps between episodes.

For the past two years, Mangaka Akira Toriyama has maintained the domestic publication of the series on a monthly release schedule.

The 87th chapter of the venerable manga, Dragon Ball Super, was published on August 19; at the end of the chapter, a caption was placed confirming that the series will be taking a lengthy break. “Dragon Ball Super will be pausing for a bit to prepare for the next arc,” the caption declares.

This alludes to the chapter serving as the epicenter of the most current Granolah, the Survivor Saga plot arc. However, that break turns out to be far longer than fans initially anticipated.

Many believed the manga would only take a one-month break for the September issue.

So, what is Dragon Ball Super chapter 88 release date and time actually? Here is all we know.

What is Dragon Ball Super chapter 88 release date and time?

Fans are anticipating the new chapter to be released on November 19 or 20. As Toyotarou gets ready for the upcoming manga arc, the series was suspended for the entire month of October.

However, there is no cause for concern on the part of fans as it was announced a few months ago that the series would return before the year was up.

Fans will be able to read Dragon Ball Super chapter 88 on Viz Media’s Manga Plus website and the Shonen Jump+ app from Shueisha when available.

Fans of the series are urged to use these platforms because doing so helps the manga’s formal publication.

What can we anticipate from chapter 88 of Dragon Ball Super?

Granolah’s life is once again at peace as the Heeter family has been defeated. It is now time for Goku and Vegeta to embark on their new journeys and continue their training under Beerus and Whis.

The Saiyans were made aware that they are still not the strongest despite the enormous power boost they experienced throughout the Granolah Survivor storyline.

Frieza was able to dispatch them almost immediately, even in their most formidable form. Because they are still not as strong as they would like, our heroes’ new training regimen may be the main topic of Dragon Ball Super Chapter 88.

Goku and Vegeta will have to put in more effort than ever if they want to compete with Frieza. However, the chapter might also concentrate on the Saiyans honing their brand-new transformations.

Vegeta wants to learn how to harness the power of devastation without losing his life in battle, while Goku is still struggling to master the usage of his True Ultra Instinct. They will undergo more rigorous training with the God of Destruction and his angels.

So, fans, are you excited about Dragon Ball Super chapter 88? Tell us in the comment box.