Dragon Ball Super Granolah arc is ending and what can be a better climax than the return of the all-time favorite villain of the franchise? Yes, you heard it right. Frieza is back. So, what will happen in the new and last chapter of this arc? Here are some latest Dragon Ball Super chapter 87 spoilers Reddit!! 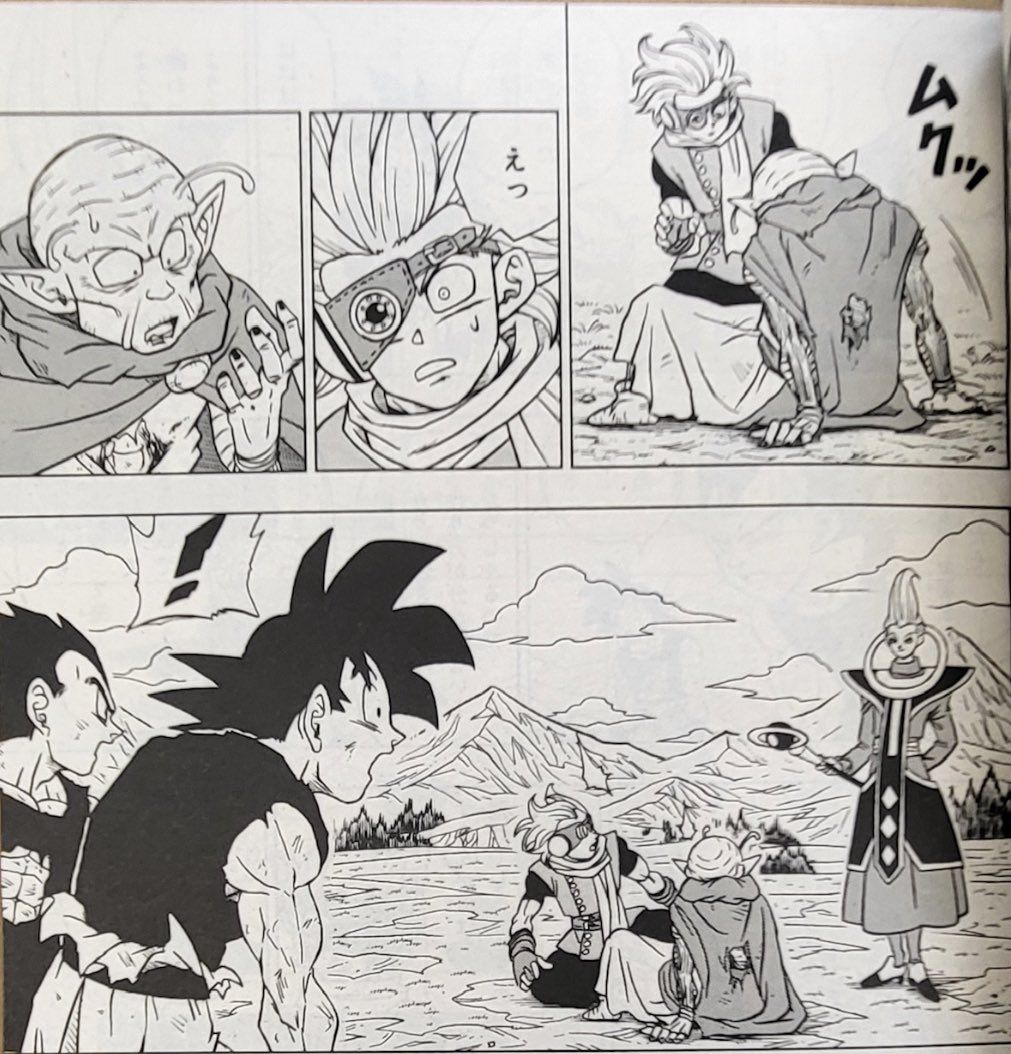 The last chapter of Dragon Ball Super manga has created a buzz around the sudden death of Monaito. Who killed him? Well, finally, chapter 87 will unwrap the culprit as Gas. Yes, the deadliest Dragon Ball villain is the one who shot Monaito. 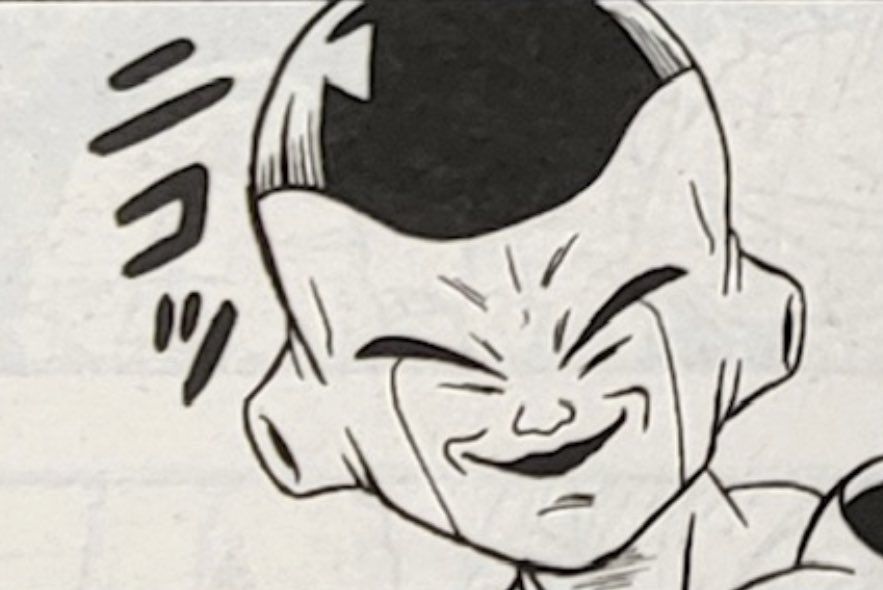 While the Z-Warriors are exhausted dealing with the mightiest threat Gas, they decide to gather every last drop of their energy to eliminate the villain. The battle starts again as Vegeta and Goku gear up with Ultra Ego and Ultra Instinct, respectively. However, after several attempts too, they failed. Gas easily overpowers them and the Z-fighters lose. So, is this the end? Definitely not!! There is a major twist…

Well, several fan theories have imagined Frieza as a God of Destruction. Frieza is one of the most loved villains in Dragon Ball Universe. With the Dragon Ball Super chapter 87 spoilers Reddit coming out, it seems the villain is walking on the roads to the throne of God. As per the Dragon Ball Super chapter 87 spoilers Reddit, as Gas defeats Goku and Vegeta, Frieza walks into the field. Are you expecting the old, golden Frieza? You are absolutely wrong!!

Frieza is back with a new form and it’s haunting. The tyrant tears Gas apart within a blink of an eye and murders Elec too. He reveals his new, oh-so-powerful form, Black Frieza.

While things appear to be haunting and Goku & Vegeta smell the danger coming ahead, they try to take over the new villain. However, Black Frieza defeats UI Goku and UE Vegeta with ease.

After all this chaos, Frieza finally leaves Planet Cereal along with Maki and Oil. While Monaito heals up and gives Bardock’s scouter to Goku. Suddenly, Whis arrives at the place and takes back Goku and Vegeta.

According to Dragon Ball Super chapter 87 spoilers Reddit, this will mark the end of this arc, and a new arc will begin in October. So, fans, are you excited about it? Tell us your views in the comment section!!