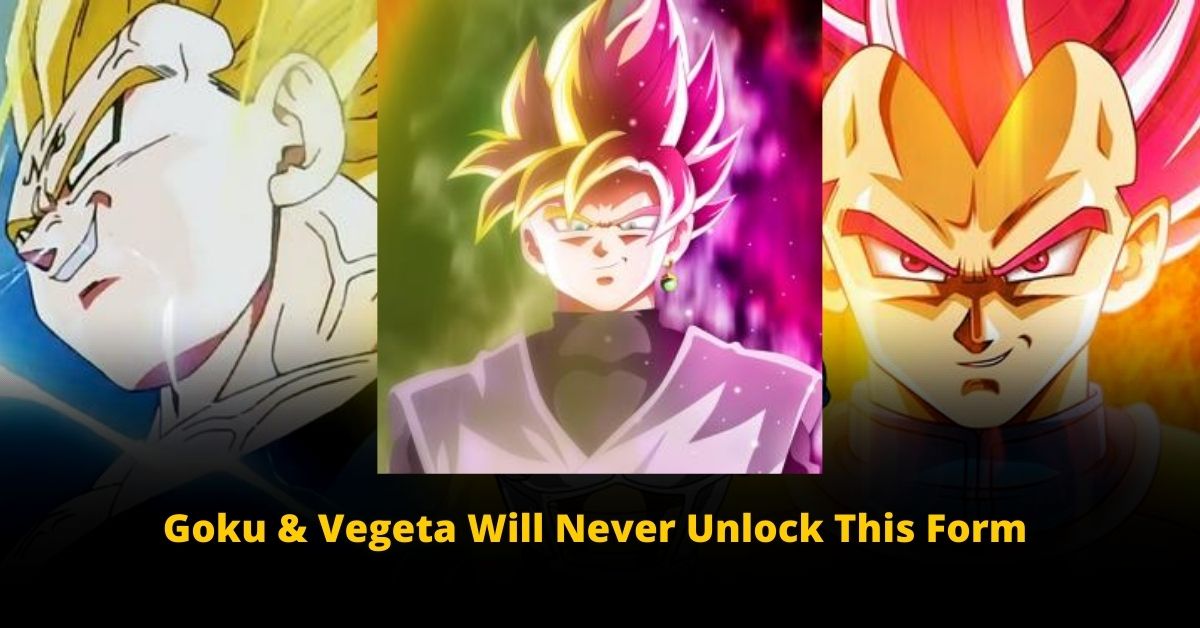 While it seems Goku has now access to Dragon Ball strongest form, the Ultra Instinct, it’s not absolutely true. Yes, no doubt, Ultra Instinct is the strongest in Goku’s arsenal, but there is a more powerful Saiyan form, he would probably never achieve.

Goku & Vegeta Will Be Devoid Of Dragon Ball Strongest Form

When it comes to the most powerful Saiyans in the Dragon Ball franchise, no doubt Goku and Vegeta stand out at the top of the list. While these two Saiyans have spent most of their lives training and unleashing their true potential, there is a Saiyan form they are devoid of.

Goku and Vegeta are literally capable of everything. With their years of hard work, they are now worthy of competing with the Gods. While Goku has achieved a new form in the Dragon Ball Super saga, Vegeta has also unlocked the form of the Destroyers in Dragon Ball Super manga.

However, there is one form that both the Earth’s Saiyan will never achieve. Here is why.

Right from the time Goku broke the barrier of his human powers to introduce the Super Saiyan form, he has quickly climbed the ladder of powers and transformation. Vegeta has also followed the footsteps of Kakarot to upgrade his skills and abilities.

Though both the Saiyans have a bunch of transformations under their belt, they are missing out on the Dragon Ball strongest form. 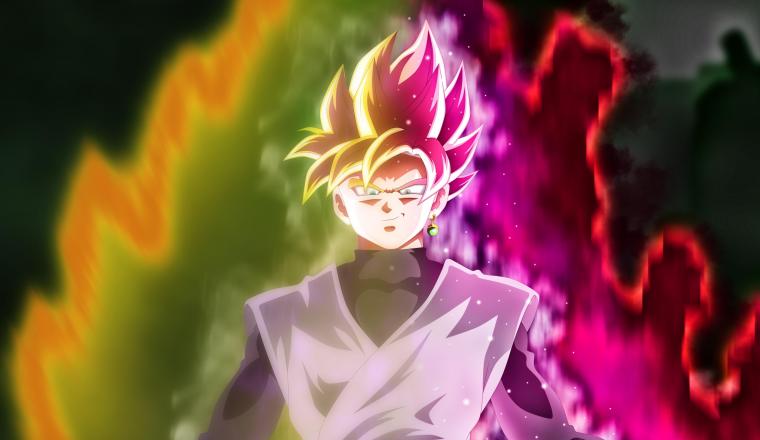 In Dragon Ball Super chapter 20, the two Saiyans, Goku, and Vegeta land in an alternate future to overpower Goku’s replicas, Goku Black and Zamasu. While Zamasu and Goku Black brought the powers of the Gods, over favorite Saiyans still dominated against them.

This compelled Goku Black to push his limits to stand out against the Saiyans. As Goku Black unleashes his true potential and unlocks a new form, the fans get stunned. It’s Super Saiyan Rose, one of the Dragon Ball strongest forms. Goku Black unlocks his form with the beautiful narration of Zamasu, quoting, “When a divine being surpasses Super Saiyan God, instead of turning blue, they turn pink.” So, this is the form Goku and Vegeta will never reach, but why?

Why Goku & Vegeta can’t reach Super Saiyan Rose form which is equivalent to Super Saiyan Blue? Well, the answer is pretty simple. As Goku and Vegeta are mortals, they will never be able to achieve one of the Dragon Ball strongest forms, Super Saiyan Rose.

So, what do you think will we get a chance to see the Super Saiyan Rose transformation again? Tell us in the comment box.