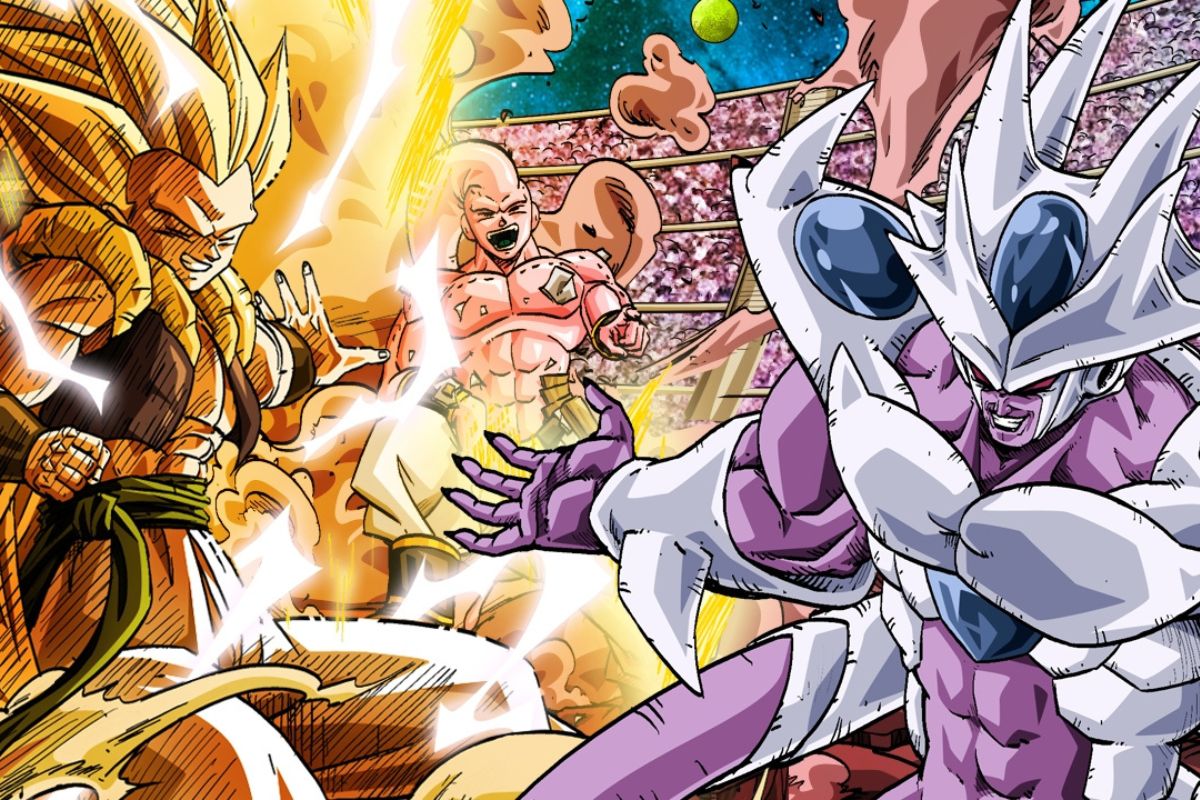 Many people who grew up in the 1990s and 2000s got their first taste of action anime from watching Dragon Ball Z.

The martial arts manga by Akira Toriyama may have started as a humorous spoof of “Journey to the West.”

Still, it swiftly developed into one of the most popular action series of all time and a foundation for contemporary anime.

Fans were thrilled to finally have a Dragon Ball Z official sequel in the shape of Dragon Ball Super since it would allow them to explore more of the Dragon Ball universe and discover what happens next.

However, devoted Dragon Ball Z fans will be happy to learn that there is a further unauthorized sequel to the series that deals with the same idea of parallel universes competing in a tournament as was presented in Super. Amazingly, this comic debuts seven years before Super.

So, what’s that? It’s none other than Dragon Ball Multiverse. Curious to know more about it? Here is all we know.

The French writer/artist team Saligar and Gogeta Jr. created the comic. However, Gogeta Jr. departed the project in 2012 and was replaced by a new artist named Asura.

The webcomic’s premise, which has Goku, Vegeta, and pals finding there are many distinct parallel universes alongside their own, is uncannily similar to the tournament of power arc from Super.

They are then invited to participate in a multiversal contest against the other universes.

There are no stakes in losing in this tournament, unlike Super’s Tournament of Power, at least not until the many villains from the parallel worlds begin interfering with it.

This tournament is being hosted solely for amusement purposes. Along with the main tale, Dragon Ball Multiverse includes several Special chapters that exhibit the history of the numerous parallel universes and how they diverge from the DBZ “main” universe. Various guest artists illustrate these Special chapters.

The Art of Dragon Ball Multiverse

Speaking of aesthetics, the webcomic Multiverse’s artwork is most notable since it replicates Toriyama’s renowned visual language flawlessly.

As a result, Multiverse’s core plot resembles some of the best Dragon Ball fan art ever created.

The well-drawn and unexpectedly inventive action scenes that allow characters to battle opponents they were never given a chance to meet in canon are Multiverse’s greatest assets, just like in the original Dragon Ball.

The difference between Super & Multiverse

The two series’ approaches to the idea of an alternate universe are where Multiverse and Super diverge most from one another.

Most of the 20 universes competing in Multiverse’s enormous tournament are reimaginings of the original Dragon Ball with an alternate history.

Several “what-if” situations based on the Dragon Ball story are contrasted with the “primary” universe in the narrative.

What would have happened if the Namekians had banded together to defeat Freiza? What if Gohan was murdered by Cell? What if Earthlings defeated Saiyans on their own in the absence of Goku?

The majority of the universes in Dragon Ball Super, in comparison, have little to do with the original chronology, which may make character conflicts seem less compelling.

The tremendous passion and attention to detail displayed by the creators set Dragon Ball Multiverse apart from other comparable fan projects and webcomics.

Even though Akira Toriyama is known for being somewhat forgetful, Multiverse has been able to successfully blend official continuity with its thoughts and notions for more than a decade.