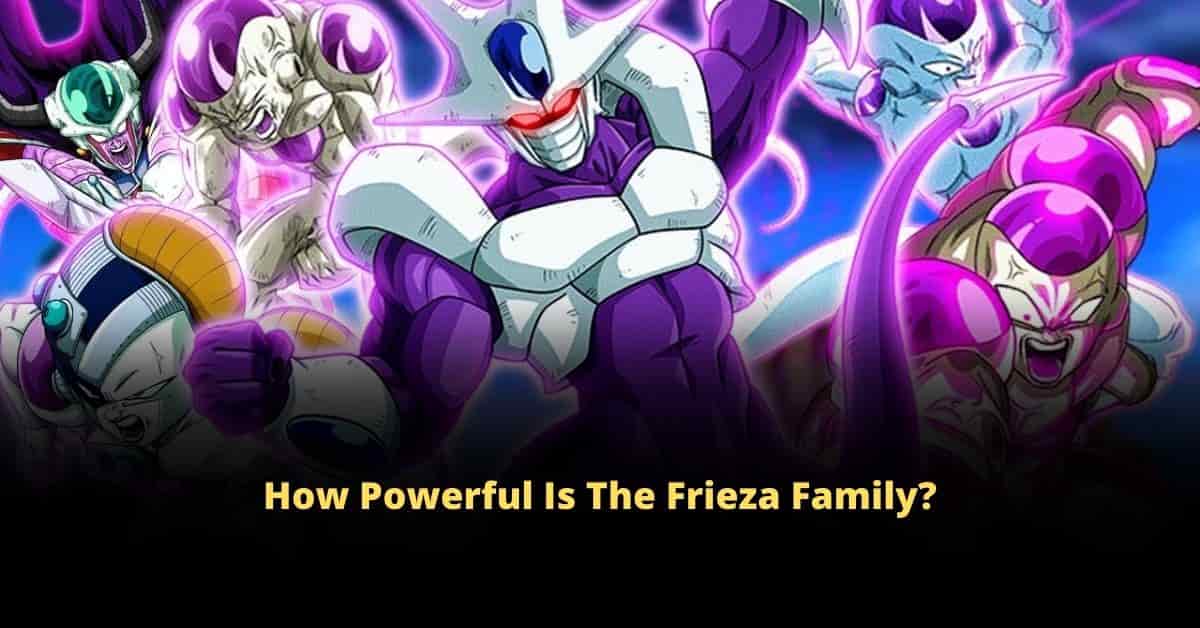 When it comes to one of the most powerful Dragon Ball villains, one name we can’t keep out of the scene is Frieza. He is one of the evilest and strongest entities in the franchise. So, as history says powerful people come from powerful places, the Frieza family too tops the list in terms of powers. 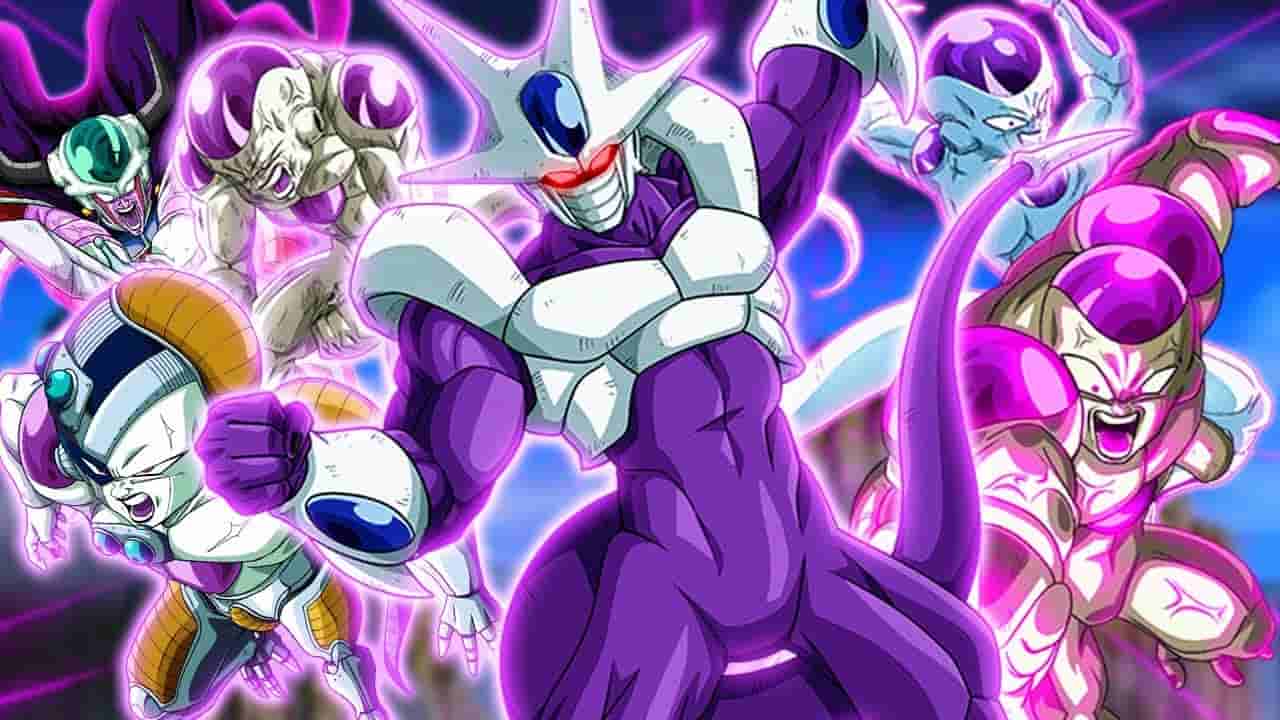 The Frieza family introduced the most efficient warriors in Dragon Ball, who possess immense potential and skills under their belts. So, why are they so powerful, and who are the most powerful members of the Frieza family? Here is everything you need to know.

The Dragon Ball franchise has introduced a wide array of villains over the years. Each coming with different abilities, strength, and skills have left a mark on the hearts of the fans. However, someone who got special popularity among the fans is the space tyrant, Frieza.

Frieza is one of the most popular Dragon Ball villains who arguably plays an important part in the franchise. Especially with Dragon Ball Super Season 1 including Frieza in the team of our superheroes, it’s confirmed that he is much more than just a normal antagonist.

Frieza is someone who has ruled over the strongest beings in the universe, Saiyans. With the help of his family, he even dominated the Saiyans and even the several planets. But do you know how powerful the Frieza family actually is?

Sneak Peek Into The History Of The Frieza Family

Frieza’s race is one of the mysterious races of the Dragon Ball franchise, which even don’t have a name. When it comes to the most prominent members of the Frieza Family the names that come out are – Frieza, King Cold, and Cooler. Though Cooler is not yet considered canon, he has multiple appearances in Dragon Ball Heroes and Xenoverse 2.

Though Frieza’s home planet is unknown and his race’s identity is still a mystery, the Frieza Family is famous as conquerors. There are proficient fighters who have ruled over the Saiyans for years. With the help of the Saiyans, they have overpowered tons of planets and have destroyed a bunch of them.

The power and abilities of Frieza, King Cold, and even the Frieza forces had been portrayed as superior to many of the Saiyans, which makes them insane.

What Makes The Frieza Family So Powerful?

Well, the true potential of Frieza or the other members of his family is still under the wraps. While Saiyans like Goku and Vegeta trained for years to achieve incredible powers and abilities within months of training Frieza unlocked his Golden form which goes on par with Super Saiyan Blue.

We have seen Frieza touching the doors of death multiple times. However, the healing abilities of the Frieza race are insane and it saved him a million times. Though there may be less information about the true powers of the Frieza family, it’s pretty clear that they are one of the most influential entities in the Dragon Ball Universe.

Who Is The Strongest Member Of The Frieza Family?

Also Read – Which Episode Do We See Goku UI Transformation?

1 thought on “Dragon Ball: How Powerful Is The Frieza Family?”