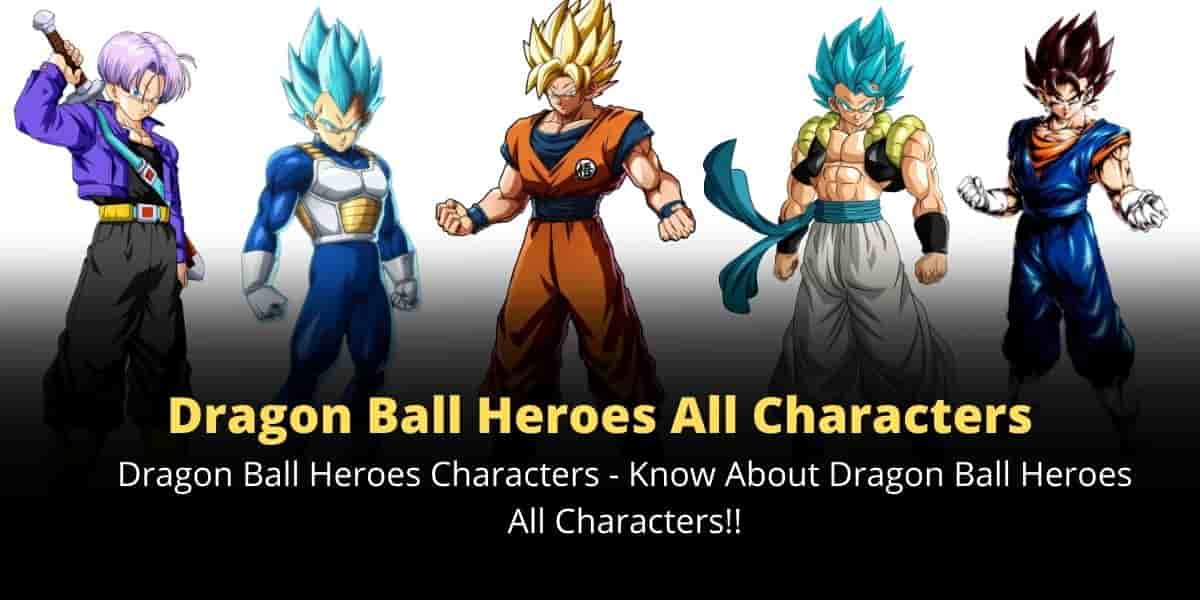 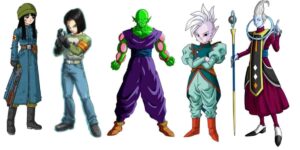 Here is the list of all Dragon Ball Heroes female characters –

#1 Future Mai
Hailing from the Future Trunks Saga, Future Mai is one of the tritagonists. She is the head of the Resistance against Goku Black and one of the allies of Future Trunks.
#2 Chronoa
She is a deity who supervises the flow of time from the cosmos. Chronoa is often referred to as the Lord of Time. She is an important character in the Xenoverse series.
#3 Towa
Towa is the popular female demon from the Demon Realm. When it comes to Dragon Ball Online, she is the prime antagonist and the secondary villain in Dragon Ball Xenoverse series.
#4 Kale & Caulifa
They are the first female Super Saiyans in the Dragon Ball Universe. Kale and Caulifa are the two most powerful entities from Universe 6.
#5 Kamin
Hailing from Universe 6, she is an artificial lifeform. Kamin is one of the primary antagonists of the Universal Conflict Saga and is a prominent member of the Core Area Warriors.
#6 Rags
Rags is a humanoid and is a prime member of the Core Area Warriors and a primary antagonist of the Universal Conflict Saga.

Here are some unknown facts about Dragon Ball Heroes –

So, here we have presented Super Dragon Ball Heroes characters’ names with in-depth details. Hope you enjoyed the article. Stay tuned for more of such exciting content and share this article with all Dragon Ball fans.