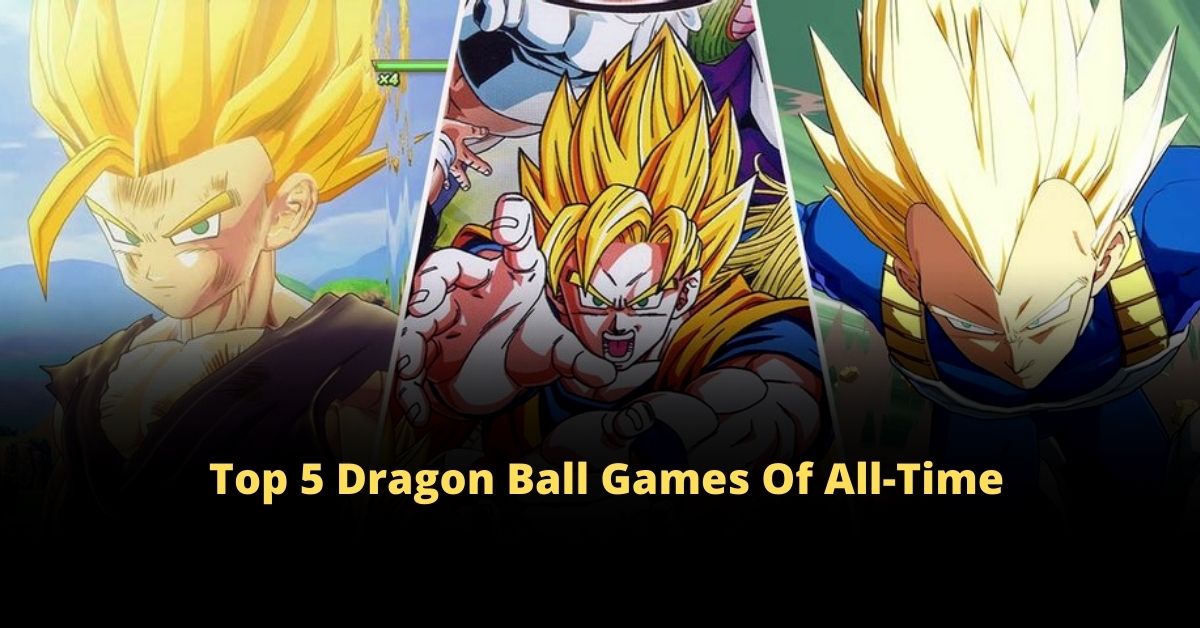 When it comes to quality video games, the Dragon Ball franchise has showered different games on the fans. There is a bag full of Dragon Ball games every fan must try their hands on. So, if you love gaming and Dragon Ball, this article is for you. Sassyshows is here with the list of the top 5 super-entertaining Dragon Ball games.

Right from its debut in 1984, the Dragon Ball franchise has entertained the fans with its shows and projects. Goku’s journey to claim the throne of the strongest Saiyan in the universe has always astonished the fans.

While the series entertained the fans, the franchise came up with a bunch of video games to help the viewers jump into the world of Saiyans. With the best Dragon Ball video games, fans can live the lives of the Dragon Ball characters. So, if you are hunting for the most premium Dragon Ball games, here is the list of top 5 you must not miss.

If you are wondering which is the best Dragon Ball game, here is your answer. Dragon Ball FighterZ is no doubt the best fighting game the franchise has ever gifted the fans. The game brings an extraordinary story with jaw-dropping actions and insane animations.

The best part is the game includes most of the aspects of the anime like fusion, Goku’s family and friends, and Saiyan forms. If you are keen to play a Dragon game with incredible visuals, Dragon Ball FighterZ is for you. 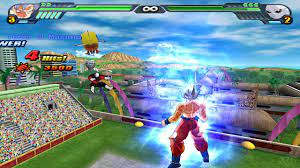 With over 98 characters and 161 forms, Budokai Tenkaichi turned out to be one of the best Dragon Ball games. On the immense success of the game, the makers also introduced a ‘What If’ saga which is super-entertaining.

Also Read:- Which Dragon Ball Character Are You Based On Your Zodiac Sign?

DBZ: Budokai 3 comes at the top when you order the best fighting game of the Dragon Ball franchise. With an incredible roster of Super Saiyan 4 Goku and Vegeta, the game is simply a treat for the fans.

The game includes four main stories, and the user can navigate between Earth and Namek using 11 characters. It includes impressive visuals, and the gameplay is sharper and delightful. 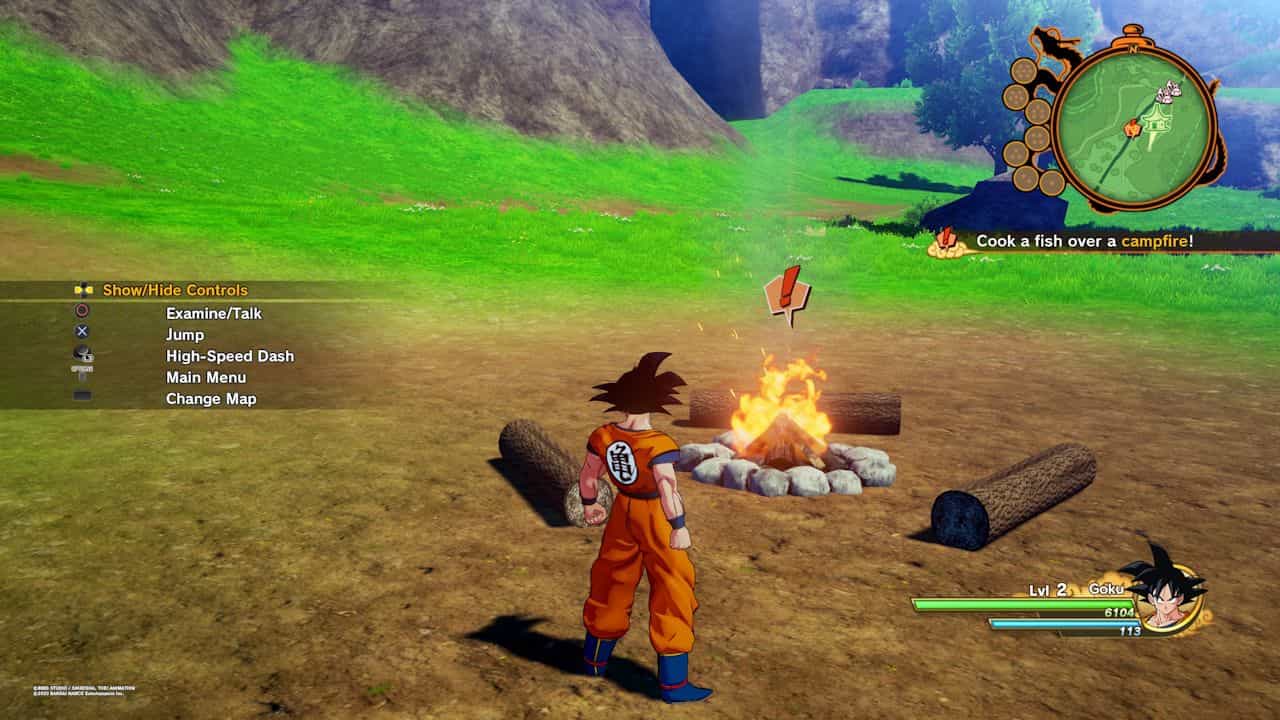 Want to get hands-on the brand new forms of Dragon Ball Super? Tune into Dragon Ball Z: Kakarot. It is one of the latest Dragon ball games with a bunch of modes and features. It is an open-world RPG that drags in some really awesome exploration elements.

The best part about Dragon Ball Z: Kakarot is it brings the Z’s arc as well as a bunch of new stories. With regular updates to the story, the game is really fun for the fans.

So, which is your pick from our list of best Dragon Ball games? Tell us in the comment box.