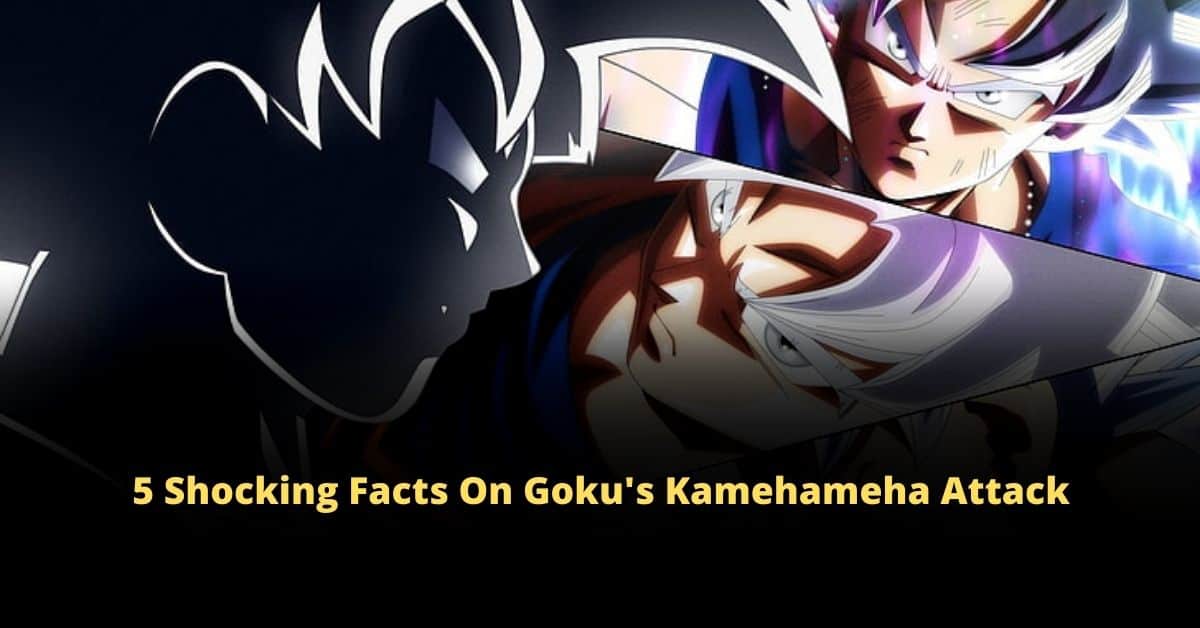 When it comes to the most powerful attacks in Dragon Ball Universe, Kamehameha must get a special mention. If you are a Dragon Ball fan, you probably know how powerful Goku’s trademark attack is. So today, Sassyshows is here with some shocking facts on the Kamehameha attack that will blow your mind.

Over the years, Goku has won multiple battles using his signature move, Kamehameha. It’s one of the classic and the most powerful attacks Goku has in his arsenal. So, without any further ado, let’s look at the top 5 amazing facts on Dragon Ball Goku’s Kamehameha attack –

Yes, the old master Roshi is the one who discovered the Kamehameha attack in Dragon Ball. Roshi, the oldest master of Goku, was the one who taught him the attack. Roshi spent over 50 years weaving an attack that Goku made his signature move.

While we have only seen Goku using the Kamehameha attack multiple times in the show, there are two more users of the move. Yes, it’s Goku’s best friends, Krillin and Yamcha. Training under Master Roshi, the duo also learned how to use the attack.

However, as the plot overshadowed their potential, we have never really seen them using their abilities to the best. But, we can’t deny the fact that Krillin and Yamcha also know how to use the most effective attack of Dragon Ball.

The name Kame-hame-huh is taken from a Hawaiian King. As per the rumors, it was Toriyama’s wife who suggested him the name. The term Kamehameha is a mix of two words, ‘kame’ meaning ‘turtle’, ‘ha’ meaning wave in Japanese. However, when it comes to the native Hawaiian language, the term stands for “the one set apart.”

Goku is really insane. He did not just learn the attack within a blink, he also created his own versions of the attack. One of the silliest versions Goku made was the feet Kamehameha. Goku used this attack to fly. He showcased this move for the first time against Piccolo.

Kamehameha is one of the most powerful attacks in Dragon Ball. Though we have witnessed the attack several times, not many fans know that the move has a bunch of versions. Goku has created a bag full of versions of this attack.

Apart from Goku, each user who learned his attack added a pinch of creativity to it. Some of the most prominent variations of the attack are – Instant Kamehameha, the God Kame-hame-huh, Double Kame-hame-huh, and so on.

So, which is your favorite Kame-hame-huh variation? Tell us in the comment box.

Read More – 5 Fights We Must Look For In Dragon Ball Super: Super Hero