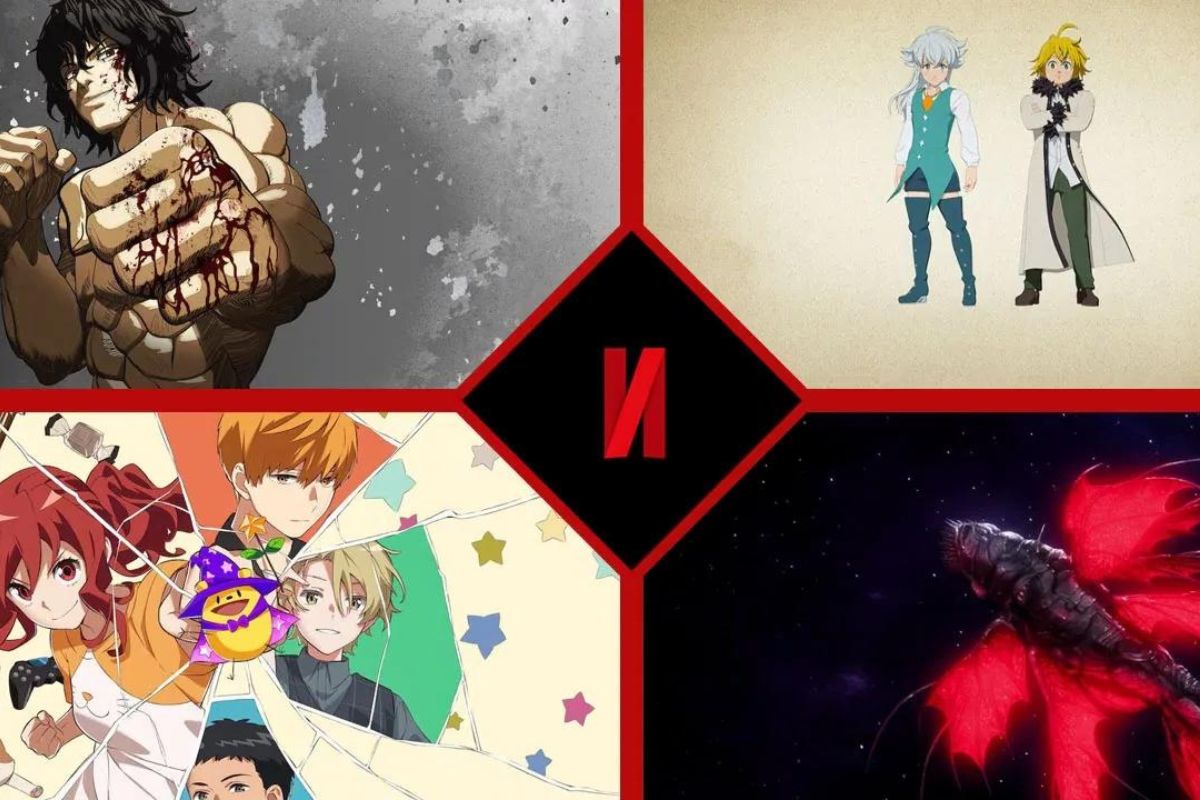 The past few years have been excellent for anime lovers everywhere, with several new shows deserving of their time in the spotlight and established shows continuing to be highly popular.

No matter the genre you choose, there is no lack of anime due to the abundance of alternatives. Despite this, there is still a tonne of exciting new anime on Netflix heading your way in 2023.

We’ve compiled a list of the most anticipated new anime series for 2023 and beyond to give you a taste of what’s to come.

These are the ones that, given their manga and novel roots, are predicted to be well-liked upon release. Without further ado, here are the most anticipated new anime series for 2023 and beyond.

Spy Classroom, a new anime on Netflix that fans are looking forward to, is a spy-fantasy tale written by Takemachi and illustrated by Tomari.

With Spy x Family’s success, the spy genre continues as we wait for Spy Classroom in January 2023. The action of the narrative takes place after a horrific battle when people decide that using weapons is risky and turn to deception to fight.

A spy named Klaus trains seven females to become skilled spies who can perform any duty in a world where battles are fought with spies.

The Misfit of Demon Academy will eventually return with Season 2 in January 2023 after Season 1 finishes in 2020.

The action fantasy, based on the light novel by Shu, will continue to be animated by Silver Link for its second season. However, the primary character, Anos’ voice actor, has been changed due to ongoing claims.

Some of the most well-known works by one of Japan’s finest horror manga creators, Junji Ito, are being turned into an anime collection on Netflix. The release date for Netflix is on January 18, 2023

Season 2 of Record of Ragnarok

The first ten episodes will be available upon release, with additional episodes to be released later. Fans of the manga were satisfied with the animation of the first season.

Still, with Yumeta Company taking over the second season’s animation, there will likely be a significant rise in quality.

The Christmas Showdown arc, sometimes referred to as the Black Dragon arc, will be covered in Season 2 of Tokyo Revengers.

The Tokyo Manji Gang and the Black Dragons may engage in combat, and if they cannot halt it, a bleak future results.