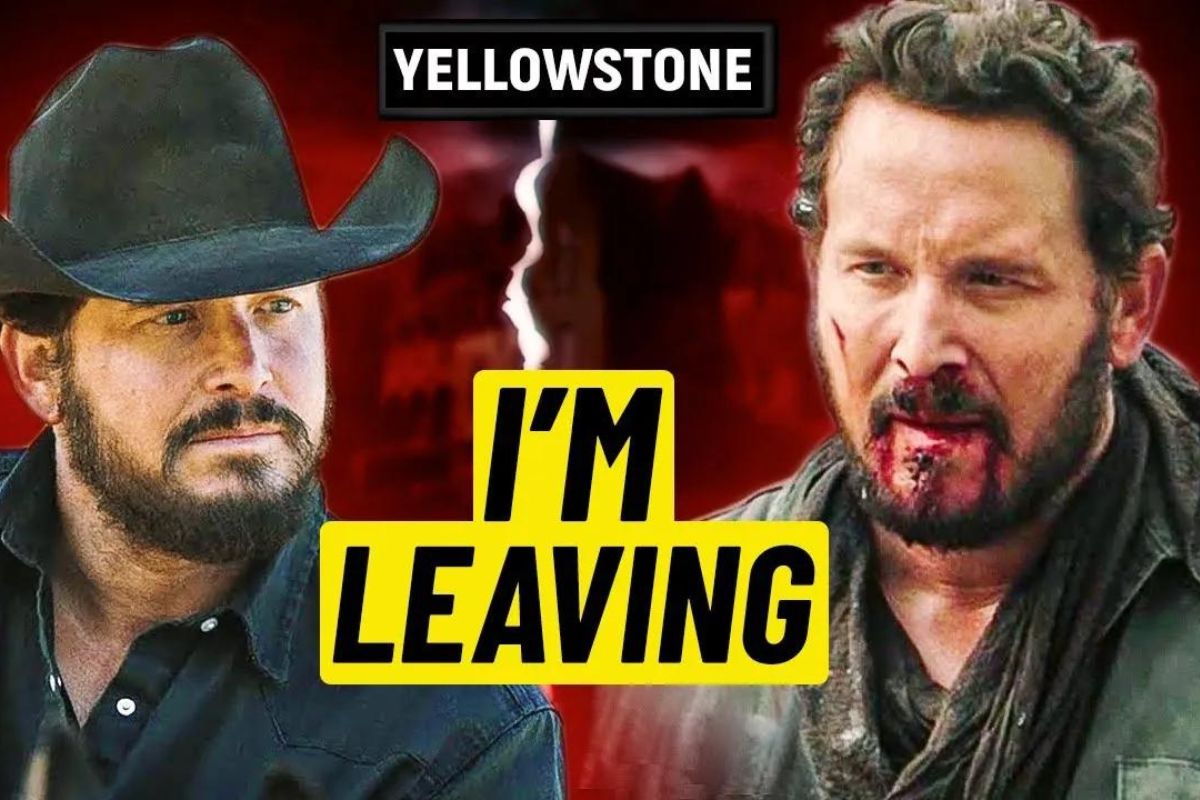 Season 4 has turned the Yellowstone world upside down. With multiple cliffhangers branching out of the season’s end, one question that is concerning the fans is Rip Wheeler’s fate.

As of now, it’s pretty clear that Beth’s conflict with Jamie will not be limited to season 4. The storms have not yet settled down and something big is waving at Yellowstone Season 5.

The new season will bring a lot of drama surrounding Beth and Jamie, while their riot may also affect Rip. So, the fans are craving to know the future of Rip, and they are showering a hot question on the so-called spoiler provider, asking – Does Rip Die In Yellowstone Season 5? So, here is the answer we have got.

Does Rip Die In Yellowstone?

Well, to be frank, Yellowstone is always rolled in drama, action, and emotion. Every new season levels up the intensity level. While season 3 was more story-centric, giving us a glimpse of the range of the characters, season 4 was loaded with twists and turns.

If we talk about Rip Wheeler, till the end of season 4, he suffered a lot of ups and downs. But he did not die.

However, by the end of season 4, things were making more sense for Beth and Rip as the plot was giving their relationship a romantic twist. The two love birds were coming closer to each other. But will Taylor Sheridan and the team give their story such a happy ending? Will they miss out on the chance to capitalize on the ruthlessness of Beth Dutton? We don’t think so.

Does Rip Die In Yellowstone Season 5?

As of now, we have not yet got any confirmed spoilers claiming that Rip will die in the upcoming season. However, we believe there will be a huge part of the character and the end of season 5 may not be so pleasing for Rip.

Though Beth and Jamie’s conflict is heated up, it needs a spark to burn the forest and this spark can be Rip Wheeler’s death. This death may give the story a destructive edge with Beth going all the way out to kill Rip’s killer.

So, what do you think? Do you want to see Rip die for Beth to unleash her true wickedness? Tell us in the comment box. Also, follow Sassyshows for more amazing Yellowstone theories and updates.

It’s only a matter of a few days and boom!! Yellowstone season 5 will be on your screens. Kevin Costner revealed that the new 14 episodes season will be out on November 13, 2022, on Paramount+. So, make sure to clear your schedule and keep your subscription ready to enjoy the show.