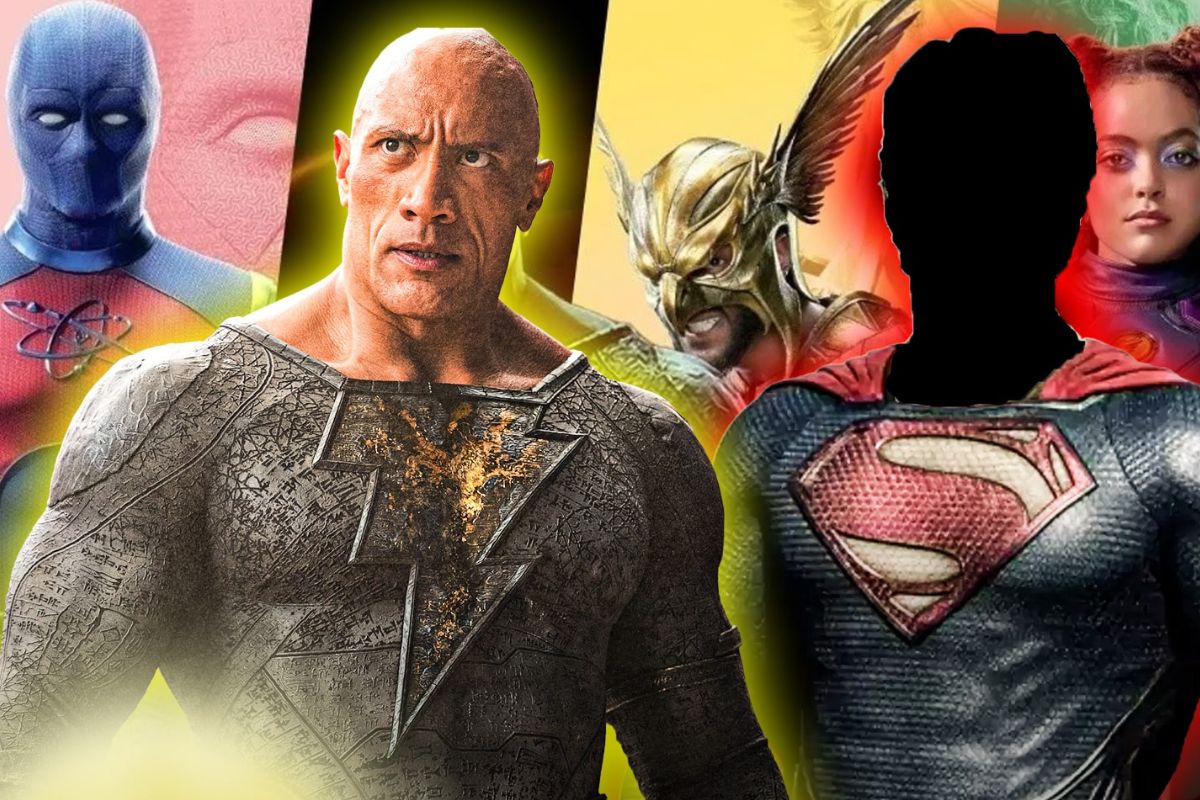 Finally, the savior of Kahndaq is here. Yes!! DCEU has introduced someone with similar power levels to Superman and he is none other than Black Adam. While in today’s time, superhero movies are fantastic and keep the fans hyped up, something that excites them more is the post-credits scenes.

So, with the release of Black Adam, one question is trending on social media – Does Black Adam have a post credit scene? Well, the answer is a big YES. So, how does it twist the story and what’s coming in the near future? Read on to know everything. Also, we want to make it clear that this article contains Black Adam spoilers. So, make sure to read this at your own risk.

Yes! You heard it right. The creators have added a dark shade to the movie and considering that the story is about Black Adam it goes well. Our oh-so-favorite Dwayne “the Rock” Johnson has instilled life into the character.

While the movie is action-packed, the audience was glued to their seats after the movie’s climax, with a single question – Does Black Adam have after credits?

Yes, it does have an after credit scene and it hints that something huge is going to happen in the DCEU. One of the most awaited characters is back on-screen and it made the fans go crazy. So, what do the after-credits hint about the future and what actually happens?

Does Black Adam Have After Credits? Is There A Post Credit Scene In Black Adam?

“There’s no power on this planet that can stop me.” This planet? But someone from another planet can do that?

Yes, you guessed it right. In the post-credits scene of Black Adam, we witness something the fans have been waiting for years. Krypton’s own Superman is back.

Though his entrance is a bit dramatic, his future in DCEU is crystal clear now. The Man of Steel enters the show via a drone summoned by Amanda Waller. While Black Adam is in a mood to fight and push back everyone who threatens Kahndaq, Superman just wants to talk.

Black Adam Is No More A Villain?

Though Black Adam is often considered a villain or anti-hero in DC Comics, with Johnson stepping into the superhero’s shoes that fact is decimated. The Rock has placed Black Adam as more than just a normal DC hero or villain.

With the return of Superman, the creators now have an open opportunity to bring a Superman vs Black Adam battle anytime. Henry Cavill’s return has also shed some light on Man of Steel 2. DC’s film state is not yet out unlike Marvel. So, there is a chance of great and more impactful changes in the future.

So, fans, what are your thoughts? Do you guys want a Superman vs Black Adam battle? Tell us in the comment box.

Read More – Black Adam Rotten Tomatoes: You Will Not Watch After Checking This Rating!!