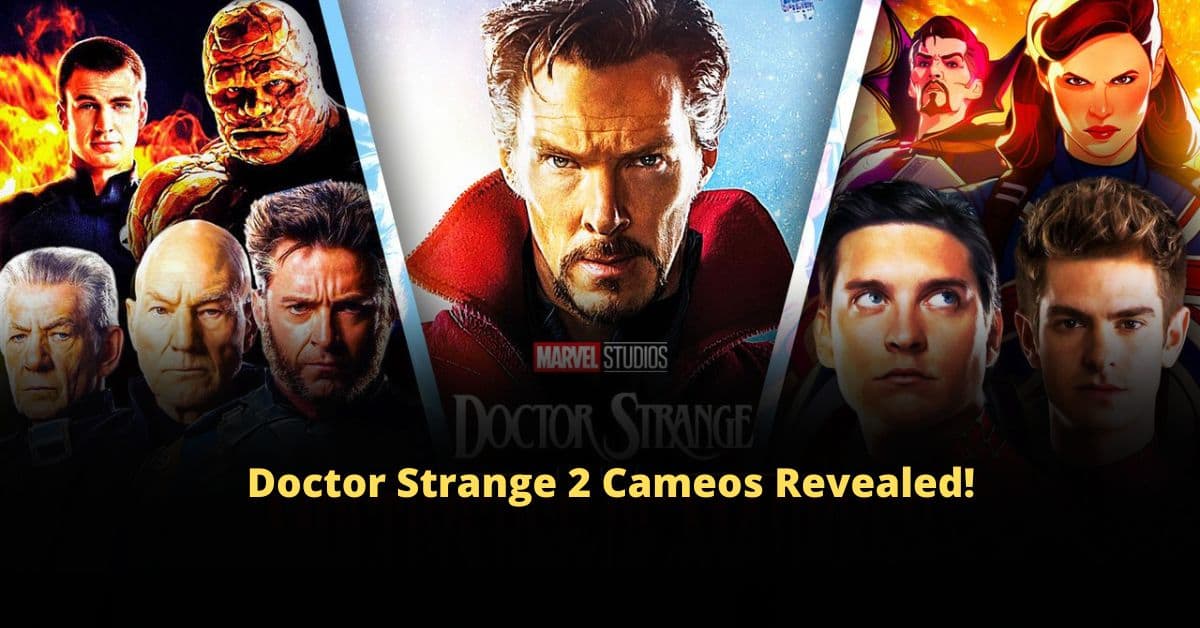 “I love you in every universe”. While Doctor Strange conveys his love to Christine Palmer, the fans have showered their love too on Marvel. Doctor Strange in the Multiverse of Madness has turned out to be the craziest gift Marvel Studios ever delivered to the fans. However, if you stepped into the theaters with big expectations of Doctor Strange 2 cameos, we know you are a bit disappointed.

While before the movie’s release, rumors loomed around social media regarding some exciting cameo characters in the new Doctor Strange movie, things were not that simple. The fans were expecting the legendary Marvel heroes like Ironman, Spiderman, Wolverine, and much more. However, reality turned out to be a bit different. Curious to know which Marvel characters actually appeared in the movie? Here are all Doctor Strange 2 cameos.

Note – Major Doctor Strange in the Multiverse of Madness spoilers ahead…

With the doors of the multiverse opened, it was pretty speculative that Doctor Strange’s new installment will feature a bunch of cameo characters. However, the past rumors teased some extraordinary Doctor Strange 2 cameos in the movie. But, the new Marvel venture failed to meet the expectations.

Nevertheless, Doctor Strange in the Multiverse of Madness brings some of the legendary Marvel characters in cameo roles. However, the fate of these cameo characters was not so pleasant for the fans. So, what happens to them? Do they survive? Here are all the Doctor Strange 2 cameos explained – 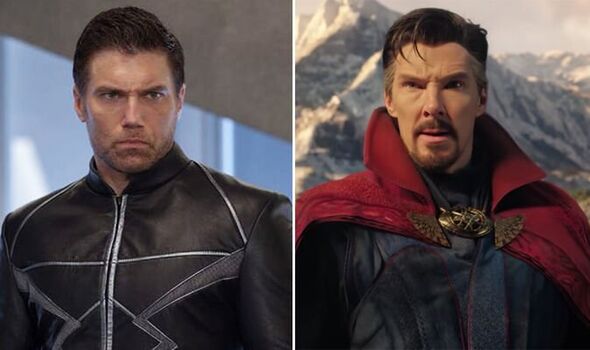 Yes, Black Bolt aka Blackagar Boltagon makes a major appearance in Doctor Strange in the Multiverse of Madness. He is the one who killed Earth 838’s Doctor Strange with his hypersonic waves.

So, does Black Bolt survive in the movie? Unfortunately no. Wanda plays with reality to remove Black Bolt’s mouth. As a result, when the hero screams inside his head, the hypersonic waves blow out his own brain and he dies.

The much-awaited What If character, Captain Peggy Carter makes a shocking debut in MCU with Doctor Strange 2. While she appeared to be one of the most dominating members of the Illuminati, Wanda decided her fate. Like Black Bolt, she got killed by Scarlet Witch. Wanda cuts her into two halves using her own vibranium shield. 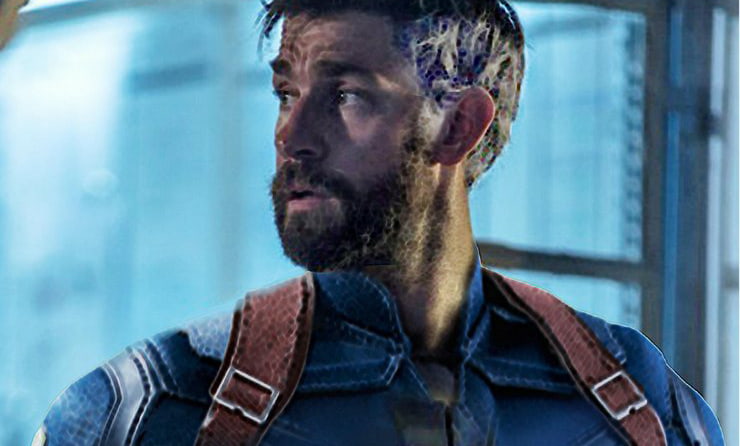 Mr. Fantastic, the genius who can elongate his body to any extent was also among the Doctor Strange 2 cameos. Though he delivered a strong performance on-screen, Wanda ultimately killed him.

She turned him into spaghetti within a blink. So, provided he is dead on Earth 838, it’s unclear whether he would be in the upcoming Fantastic Four film or not. Lashana Lynch plays the role of Captain Marvel’s variant of Earth 838. In this universe, Maria Rambeau is the mighty Captain Marvel, who gave a good fight to Wanda. However, Wanda ultimately overpowers her. So, did she die? Well, we don’t know as after the bruising encounter with Wanda, her fate is still unclear.

Yes, we all know Professor X is one of the most rumored Doctor Strange 2 cameos. He is one of the charms of the movie. He is introduced as the most important part of the Illuminati. While he tried to practice his telepathic skills, playing with the mind of Wanda, Scarlet Witch ultimately kills Professor X with her new powers from the Darkhold book.

Baron Mordo’s variant is introduced as the sorcerer supreme of Earth 838. And yes he hates Doctor Stephen Strange. When Dr. Strange and America Chavez entered Earth 838, Mordo traps them and makes them hostages at the Illuminati’s headquarters.

Moreover, Mordo gave a good fight to Strange, while our doctor managed to escape the place, trapping Mordo.

Though we saw a bunch of emotional scenes between Doctor Strange and Christine Palmer, they ultimately chose separate ways to lead their life. While our MCU’s Palmer is happily married, a new love interest may have entered Dr. Strange’s life.

In the post-credit scene, we see one of the most surprising Doctor Strange 2 cameos of Clea, who is a lover of Strange in Marvel comics. In the few minutes of her role, she tells Strange that they need to fix the incursion until Strange is not afraid of it.

So, which of the Doctor Strange 2 cameos have impressed you the most? Tell us in the comment section.