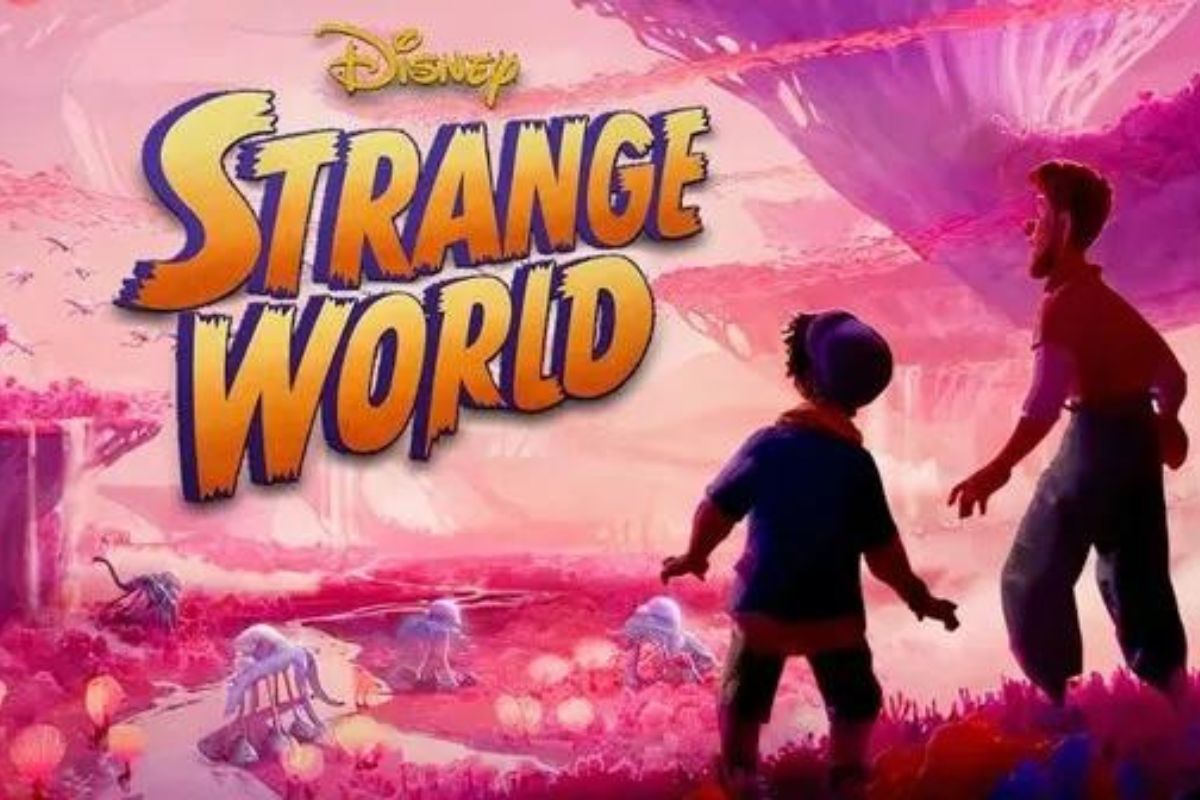 Before Strange World hit the big screen, Disney was aware of its problems. The film, a unique sci-fi adventure story, debuted to less than $30 million during the five-day Thanksgiving holiday stretch, which was a dismal start. Things only got worse from there.

So, did Strange World flop? With losses estimated to be in the $100 million+ level, “Strange World” is expected to rank among Disney’s biggest-ever financial failures.

In particular, they blame the decision by director Don Hall and his co-director and screenwriter Qui Nguyen to portray Ethan as gay as evidence of diversity and inclusion initiatives hurting Hollywood. Right-wing culture war observers are hooting with delight at this.

Over the long Thanksgiving weekend, Disney Animation’s Strange World made its debut, but it did so with a curious thud.

The movie only made $12.2 million domestically from Friday through Sunday and $18.7 million over the four-day break. Did Strange World flop?

According to Variety, the movie’s poor opening indicates that it will probably lose more than $100 million when released in theaters.

The movie’s production cost $180 million, while distribution and marketing expenses were tens of millions of dollars. To break even, the film would need to make about $360 million in revenue, double its production expenses. And it’s likely to receive little assistance from abroad to fill the gap.

Strange World has only made $9.4 million from 43 foreign markets, and it won’t be screened at all in China or Russia, two of the biggest movie markets in the World.

What Was The Reason For Strange World’s Underperformance?

Only a few months have passed since Pixar’s Lightyear, another Disney animated film, failed to find an audience. Yes, the Toy Story spinoff made a massive $51 million in its mid-June opening.

However, it also fell to earth in the following weeks, earning only $226 million globally before being transferred to the streaming service Disney+ in August.

These assertions have no substance in the truth of why “Strange World” bombed, except for the apparent fact that the studio did the barest minimum to advertise it, which surely doesn’t need to be said. The beautiful animation was broadcast only in the scant amount that it did.

That is insufficient to entice folks to their local theaters in a modern age driven by enormous streaming options and shorter exclusivity gaps between theatrical movies and video-on-demand premieres.

However, for the sake of argument, let’s imagine that the preview advertising contained precise details about “Strange World.” It would have faced a difficult battle regardless, and the reasons weren’t related to the sexual orientation or skin tones of the characters.

What Should Be Done To Improve?

The time and financial considerations for other films, streaming series, animation ventures, and other content for all those franchises and sequels are now due for evaluation by Iger and Disney. The business will need to do so with an eye on generating as much income as possible while pleasing Main Street and Wall Street.

This suggests that Bob Iger’s lengthy list of tasks now includes a new item that requires immediate attention. Although giving creative executives more autonomy may make them happy, there is much more to bringing Disney’s heritage businesses and streaming operations back to profitability. Bob, welcome back.

Read More – What Is The Song In Yellowstone Season 5 Episode 4?