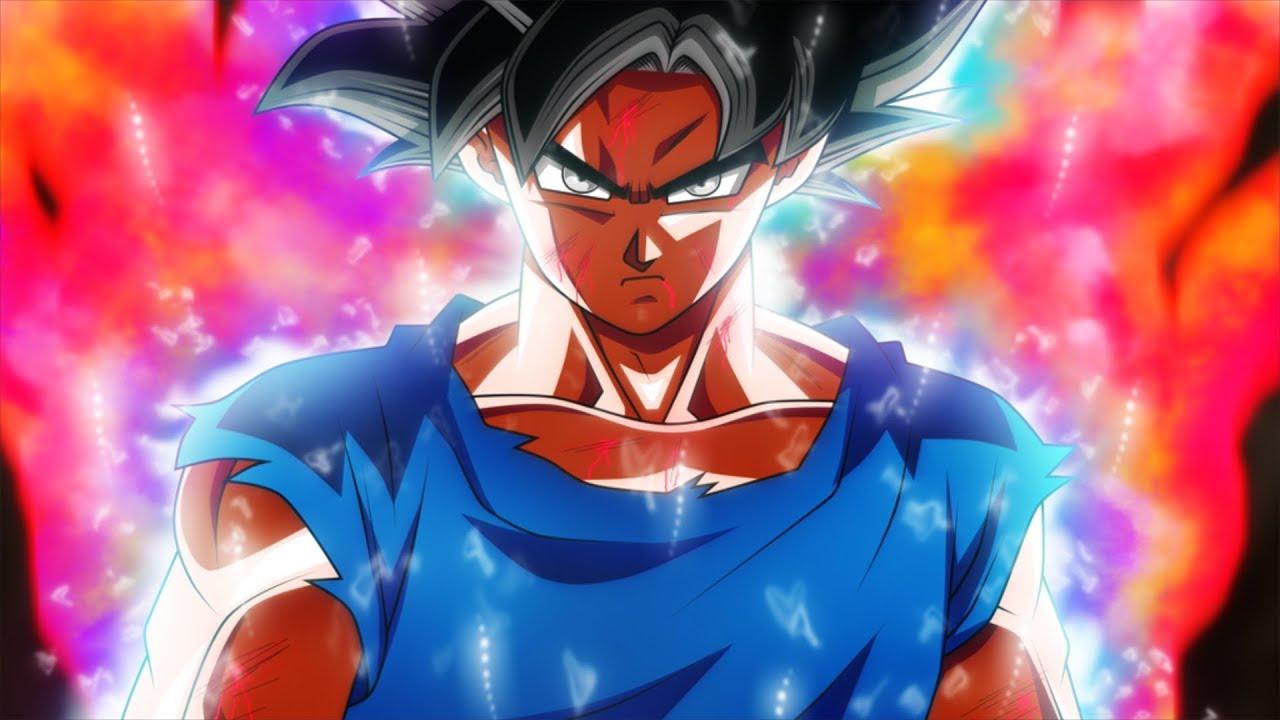 This transformation is simply a variant of Goku’s Ultra Instinct form, which has black hair and is based on the hero’s emotional state.

“Granolah the Survivor Saga,” the current arc of the Dragon Ball Super manga, featured Goku and Vegeta traveling to Planet Cereal at the request of a gang known as the Heeters.

That group, however, duped the couple into fighting Granolah, who bears a vendetta against the Saiyans for their role in the destruction of his people. Granolah was able to become the strongest fighter in the cosmos thanks to his planet’s Dragon Balls.

While Granolah was fighting Goku and Vegeta, the Heeters utilized those same Dragon Balls to transform Gas into the universe’s most powerful warrior.

It is introduced in Dragon Ball Super!!

Ultra Instinct, introduced relatively early in Dragon Ball Super, is a transformation commonly used by divine characters such as the Angels and the Grand Minister.

The Dragon Ball franchise, created by Akira Toriyama, began in 1984 with a manga in the pages of Weekly Shonen Jump. Since then, the series has grown to become one of the most popular in the world, with numerous films, anime, and video games based on the IP created. 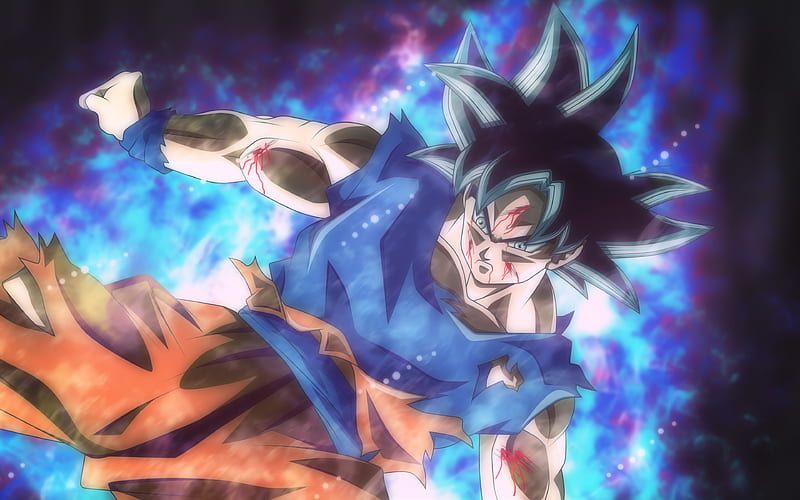 In terms of what storyline will follow the Granolah Arc, Dragon Ball Super has remained tight-lipped, but given Dragon Ball Super: Super Hero brings changes for Gohan and Piccolo, we’re hoping that these two Z-Fighters will be back in action.

Do you think of any new name for the latest Goku’s new Ultra Instinct transformation? Drop it in the comment section!

Also, feel free to share your thoughts on anything related to Dragon Ball or comics in the comments.

Read More – How Many Goku Ultra Instinct Forms Are There?