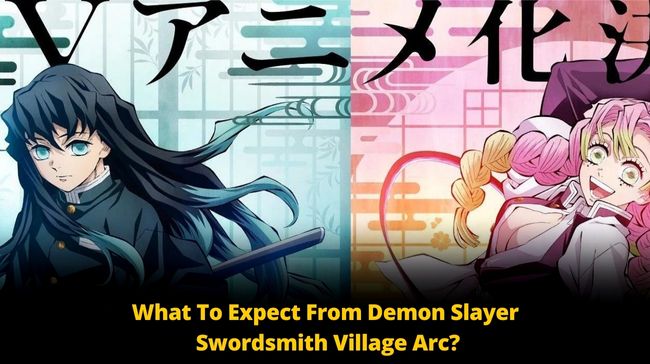 OMG, something new is coming up, and we get so excited to share it with our lovely viewers.

As the oh-so-hyped, most talked about, and highly anticipated season of deadly Demon Slayer is all geared up to adapt the Swordsmith Village Arc: Let us give you some hints of what one can expect from it: Excited? Any assumptions already? And if not, let’s get going without wasting any further time!

A little synopsis can never harm anyone 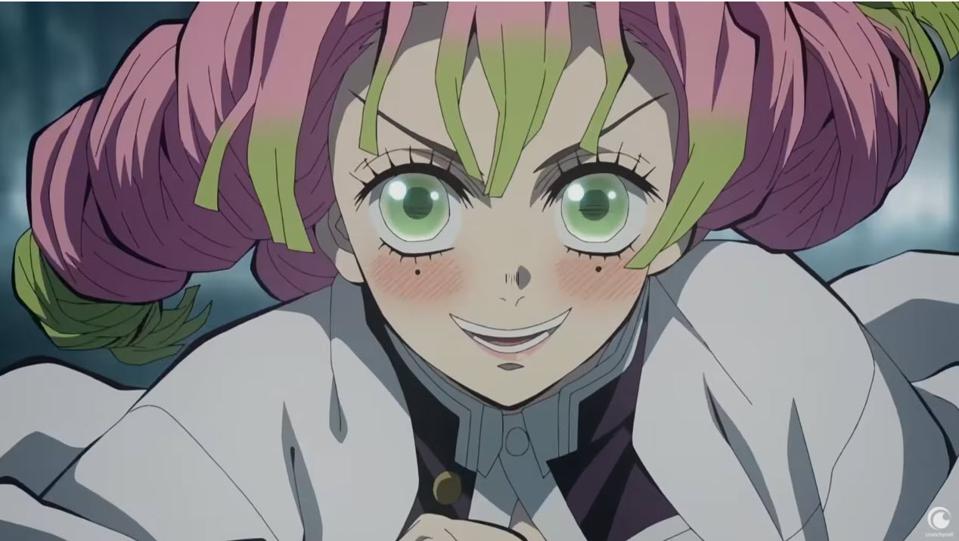 As everyone knew, Tanjiro journeys to a fantastic village of Swordsmiths and had to explain how his sword was so heavily damaged to Hotaru Haganezuka: He was the smith who made it.

While he waits for the sword to be repaired, a situation comes up where they have to fight with the upper-rank powerful demons. But, little did they know that the enemies can split themselves into four different bodies and then regenerate spontaneously: Insane, huh?

We bet you it will be an exciting and thrilling adventure this time, too. As everyone knows, his sword was chipped off while fighting against the Entertainment District Arc; now, he had to enter the village of swordsmiths to fix it. Do you think the journey is going to be a smooth one? Naah!

The Love and Mist Hashira joins in the fight While Tanjiro is at the village to get his sword fixed, he meets two other Hashira. Oops, they’re so delighted to meet him, though.

In the Swordsmith Village Arc, more information about the other two Hashira will be highlighted!

This arc will give fans an excellent storyline to witness the two Hashira fights with Tanjiro and his friends—This looks so exciting!

What? Is this arc gonna throw some light on Genya’s past?

Who doesn’t remember Genya from Season 1 as the high-tempered and mean-spirited demon slayer?

Genya hasn’t been seen much till now after Tanjiro has broken his arm, but he will see in the Swordsmith Village Arc this time. It will also show why Genya can’t be a Hashira, too!

The Deadly Demons in The Swordsmith Village Arc Tanjiro has already suffered a lot by facing off the Upper and Lower Rank deadly demons. Also, the village gets targeted by Hantengu and Gyokko, too.

As these are the higher-level demons compared to Dako and Gyutaro, don’t you think it’s just impossible defeating both of them? If you are excited to see the power of these demons, this arc is definitely for you!

How excited are we to see Nezuko’s new ability?

Nezuko was turned into a demon; this everyone knows. But what made her different from other demons? With his self-control, his Blood Demon Art is also unique.

Ah, calm down. Nezuko has another ability that will show why Muzan chose to turn her into a demon; what really?

Now with us, even you guys know what we can expect from the thrilling arc. The Swordsmith Village Arc is indeed going to be an amazing one! Stay tuned for more updates!!

Read More – Demon Slayer Hashira: Who Is The Most Average Hashira?