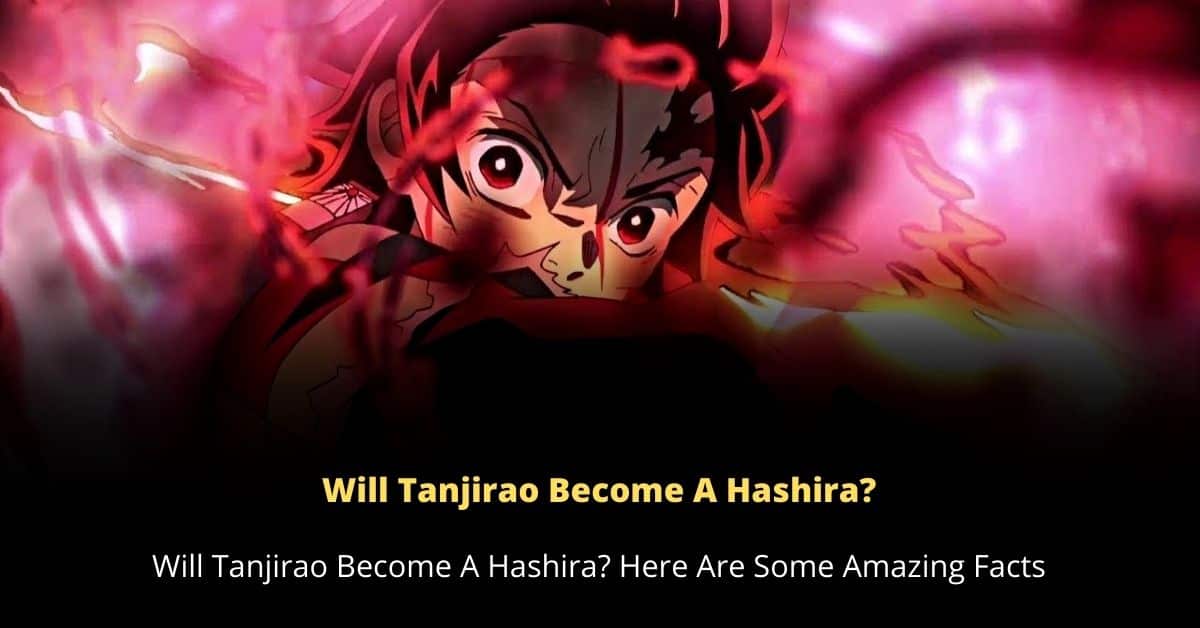 Demon Slayer is loaded with twists and turns. But does Tanjiro become a Hashira? Here is all we know.

Since its inception, the Demon Slayer audience has grown dramatically, yet the majority of fans are anime exclusively. This is due to the fact that Ufotable has done an excellent job animating the dramatic fight sequences while also maintaining a consistent level of quality across the series.

The Demon King, Kibutsuji Muzan, is pitted against Tanjiro and the Demon Slayer Corps. In this struggle, the squad gives it everything they’ve got, and many lives are lost in the process.

Does Tanjiro Become A Hashira?

The majority of Hashiras die in this battle, but their deaths are not in vain for they defeat Muzan. After that, the Demon Slayer Corps is disbanded because they are no longer needed because all demons have died. Tanjiro’s rank, on the other hand, is unclear, having been disclosed last in the Entertainment District arc.

They were at Kanoe, which is the fourth from the bottom, in that arc. Tanjiro is unable to become a Hashira since Kiriya Ubuyashiki has proclaimed the organization’s disbandment. A prolonged finale set in modern-day Japan concludes the series. Kamado, Hashibira, and Agatsuma descendants are close, exactly like their forefathers.

The Demon Slayer Corps was formed to rid the world of demons and safeguard mankind from their oppression. The Ubuyashiki family founded the organisation. Muzan was linked to this family, and since he transformed into a demon, the male members of the family have been cursed to die young.

The curse is seen on Kagaya Ubuyashiki’s visage. Despite the fact that this organization’s leader lacks combat abilities, every Hashira in the organisation respects him. He had the forethought to give missions to the Demon Slayer Corps members in order to safeguard mankind from demon attacks.

Candidates are chosen after a tough examination and are then trained further to improve their combat ability. Following the selection process, members can choose their ore, which is used to make Nichirin blades.

3 thoughts on “Demon Slayer: Does Tanjiro Become A Hashira?”