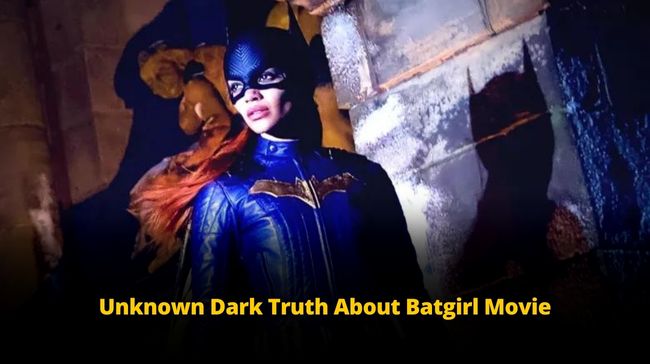 Today, we have good news for all the Batgirl fans. Yes, even we are one among them. So, for those who don’t know much about this movie, here we have something for you!

What’s the Batgirl movie all about?

Batgirl is an unfinished American Superhero film based on the DC comics character Barbara Gordon. Yes, it’s produced by Burr. This incredible film was directed by none other than Adil El Arbi and Bilall Fallah, and the main lead girl who acts as Batgirl is Leslie Grace with Brendan Fraser and so on!

FYI, did you know this movie was underrated initially

Yes, because all the buzz was around Michael Keaton as Batman. It’s just unbelievable. But, this was the truth. But, later, from nowhere, the film became a very controversial and most talked about movie of the time, too!

Yes, guys. Difficult to digest, but this is the truth. Did you know the Batgirl movie was planned initially for the Birds of Prey? Honestly, we feel not many people are aware of this fact. Yes, also, this movie went through a lot of changes before getting released.

OMG, it was Joss Whedon who exited Batgirl after the Justice League fiasco!!

Yes, he was supposedly going to carry on playing in the DCEU, though. But later, he departed.

He also gave understandable reasons for leaving that the movie had few elements which he wasn’t a master at—That makes sense, huh?

We were amazed to see when she used her Twitter Account to express her excitement for the same!

Aah, was Batgirl described as a super expensive CW film?

Yes, this is true. According to the reports, as the film didn’t have the mega-budget like Avengers, which is $250 million plus, this movie still crossed the budget of $90 million to produce it! This is incredibly shocking!

This movie was almost canceled after it was completed, too

Yes, peeps, this is again one hidden dark truth. Imagine how difficult it would be for the incredible stars! They would have put their heart and soul into the movie, which was canceled. Fingers crossed, never to believe anything until it’s released.

Did you guys know all these hidden facts about the Batgirl movie? Yes, there are a lot of them. Stay tuned, and don’t forget to follow us because we’ll be back soon, with a bang. Also, comment on whether this movie is one of your favorites or not.

Read More – Batgirl Cancelled – All You Need to Know About It!!