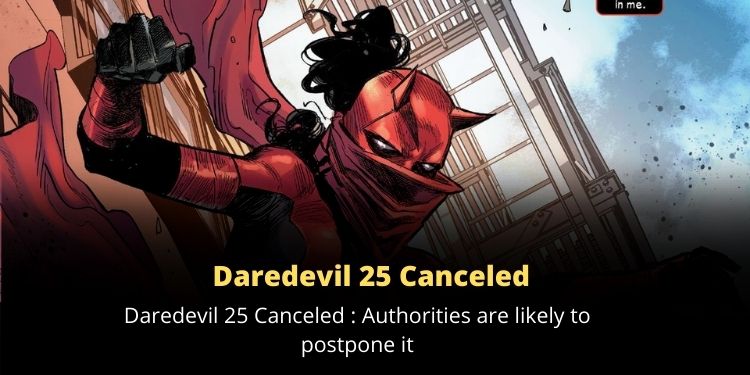 The news of Daredevil 25 being canceled has stunned the fans. Here is all you need to know.

VeveFam has recently canceled its comic drop show due to some IMX-related issues. The issue happened during the token swap. The show popularly named Daredevil#25 is likely to be postponed to a favorable day. So, there is bad news for those who were waiting eagerly for this show.

Daredevil 25 Canceled – People hyped about Daredevil25, say it has become their usual scenario and hoping for no more delays

DROP CANCELLED: VeVe Fam, due to IMX related issues during the token swap, we’ve had to postpone the Daredevil #25 comic drop. This also means the Market will be offline until the issues are resolved 😐 We sincerely apologize and we’re working to resolve these matters asap 🙏

The news has invited favourable as well as unfavourable responses from the supporters. The market will stay offline until the issues are being resolved. People are calling the behaviourior irresponsible and idiotic.

People are thinking that the event never happens on time and delay is the usual characters associated with it. Many people are concerned as authentic accounts are being banned from the platform. They are concerned as they are feeling that they won’t be able to collect the collectibles as the market is down.

Many people are in distress and are saying that they had invested their cash in this event. But some people are hyped and ready to have a blast when the event happens. VeVeFam has apologized on their part and has tried to give surety to their supporters/ followers. They have promised that they will resolve the issue at the earliest.