We Bet These Emotional Scenes Of Cobra Kai Season 4...

We are sure that even like us, you would be thrilled and excited after watching all the seasons of Cobra Kai. All the fans love this series, and in fact, viewers can watch them repeatedly again, anytime—Right?

The Cobra Kai is based on The Karate Kid; it takes place 30 years after the 1984 All Valley Karate Tournament, where a now-successful Daniel LaRusso struggles to maintain balance in his life without the guidance of Mr. Miyagi!

So, with Cobra Kai Season 4 coming up, the fans showered their reviews on the series and it’s really awesome.

Cobra Kai is a must-watch

Trust us guys, this series is so powerful and exciting; once you start watching from season 1, you will binge-watch all the episodes and seasons to date. Cobra Kai is all about failure, fight scenes, and emotional moments. And, picking the best scene from not even one season, forgetting about the entire series, is so difficult. 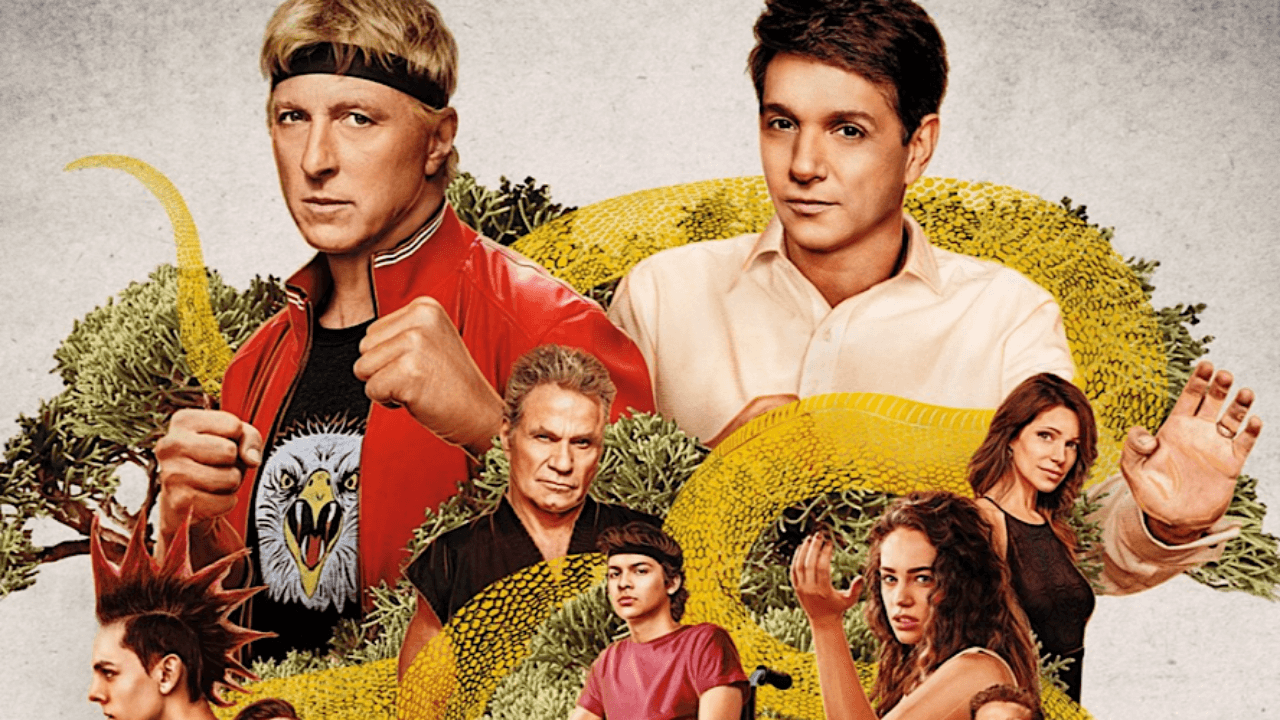 Well, landing a spot on Netflix is not cake work.But what’s unique about Cobra Kai Season 4? Ah, it’s the most emotional one from the bunch. For a few, Robby Keene and his dad, Johnny Lawrence, coming together after sharing in a turbulent relationship hit home the hardest. But viewers also loved that scene when Johnny accidentally referred to Miguel Diaz as “Robby.” And a lot more of the scenes were genuinely emotional and precious from the Cobra Kai Season 4!

We just wanted to pause that very moment. It was so deep, intense, and emotional. Of course, how he looks at him is like he’s his son—ah, that was so special. It strained his bond with his star pupil, but it sent Miguel away searching for his biological father.

Does it seem this scene would be ahead continuing in Season 5? Will that lead to complications in his relationship with Robby? Is he finally gonna find Miguel in Mexico? Will he ever forgive him? Is it going to be a smooth or challenging journey?

Did you know the best fighter in Cobra Kai Season 4 is Robby Keene?

The power with which he absorbs only the valuable things is incredible. With the unique advantage of using his extensive training, he crafts his blended form of Karate: Aah, that’s something unique, viewers? Right?

Read More:- Scarlet Witch MCU Movie : Will She Ever Get A Solo Movie?

Undoubtedly, Cobra Kai season 4 is on the top, beating out The Witcher, Emily in Paris, Stay Close, and so on. Even though it premiered in December, it’s still in popular demand! What say, guys? Which moment is your favourite? Why do you love Cobra Kai Season 4?