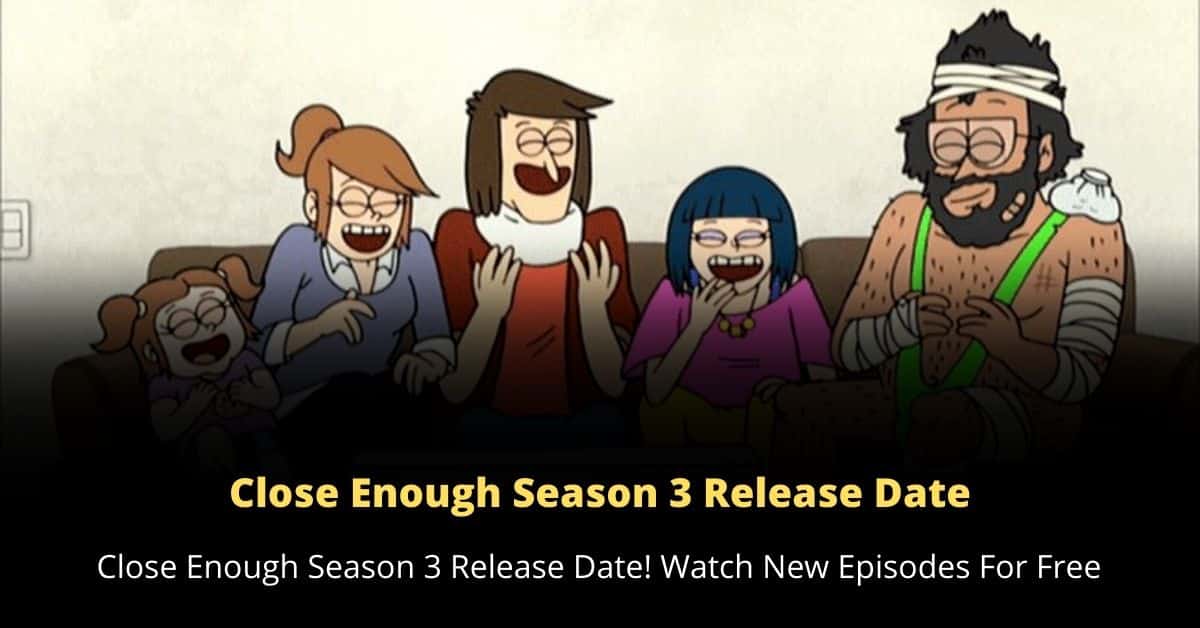 What is the Close Enough Season 3 release date? Here is the latest news from the creators.

The premiere date for J.G. Quintel’s Close Enough‘s third season has been set. Close Enough Season 3 will be available to stream on HBO Max starting Thursday, April 7th, according to a new trailer.

Meanwhile, Bridgette Yoshida (Kimiko Glenn) is dressed as Jubilee from X-Men, and Pearle Watson (Danielle Brooks) is dressed as Morpheus from The Matrix. Bridgette’s ex-husband Alex Dorpenberger (Jason Mantzoukas) appears to believe that dressing up is beneath him.

A painful day at the miniature golf course, Josh being seriously injured after biting into a microwave burrito, a day at an amusement park gone horribly wrong, and the aforementioned Halloween episode devolving into anarchy due to Los Angeles residents not knowing how to deal with a little rain are among the highlights of the trailer.

What is the Close Enough Season 3 release date? Here is all we know.

HBO Max’s Close Enough is produced by Cartoon Network Studios and is a spiritual successor to Cartoon Network’s Regular Show, which was also created by Quintel. On July 9, 2020, the show premiered for the first time. Following that, it was renewed for a second season, which will be broadcast on HBO Max on February 25, 2021.

When HBO Max confirmed the Season 2 premiere date, it simultaneously announced that Close Enough had been renewed for a third season. Close Enough was first announced for TBS in 2017, however, it was shelved when the network’s planned adult animation block fell through.