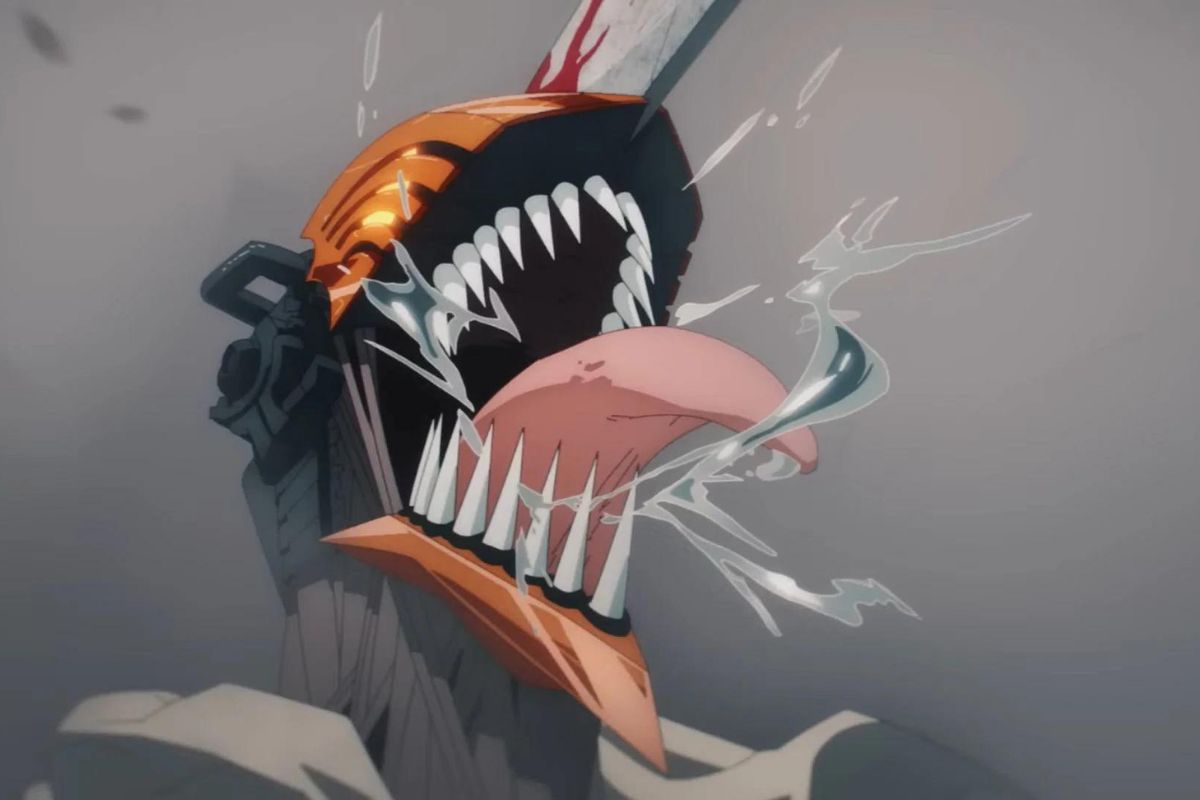 On Tuesday, October 25, late in the morning, Chainsaw Man chapter 108 was published, bringing an exciting string of developments. As expected, viewers witnessed Asa vs. Yuko in all its perplexing and exciting glory. The following contains Chainsaw Man Chapter 108 spoilers, “Something Important to Yoru,” so proceed at your own risk.

Asa confronts Yoku at the start of the chapter and tries to reason with her. Yoku claims she wants to kill one more bully after recently killing three to four individuals. She claims that by teaching all the bullies in Japan a lesson, bullying will be eradicated.

After Yoku defies logic, Asa loses her cool and asks Yoru to teach her how to manufacture a weapon. Yoru informs her that although she doesn’t think she’ll make a decent weapon, she needs to touch something that is hers and call it by name.

Asa pursues Yuko in Chainsaw Man chapter 108, apologizing and stating that she will amputate Yuko’s legs.

However, the latter comically and skilfully swings Asa’s sword away, setting off a hilarious sequence in which Yoru calls a dumbfounded Asa weak.

As Yuko tries to explain to Asa that she can’t stop her, she is shown being dismembered into numerous pieces. Yoru remarks on how horrified she is after spitting up a lot of blood, adding that the swords she forged from the victims of her murders were often, at best ordinary.

Asa begs her companion to stop when abruptly Chainsaw Man’s chapter 108 spoilers introduce a new character after realizing that Yuko is dying.

The young lady, who looks like a schoolgirl, asks Asa if she wants to save Yuko and emphasizes that she can if that is what Asa wants. The girl moves closer when she responds, “yes.”

Asa asks what she means and receives a harsh stare; she responds that she will “do anything for my little sister.”

The Devil Hunters then appear at the school in Chainsaw Man chapter 108 as they try to determine where Yuko’s Devil Form was last seen. Students flee the school as an enormously more significant Yuko, who appears to have been awakened, breaks through it, sending debris and people flying everywhere. Next week will see the release of Chapter 109.

Asa’s lack of resolution in the matter of Yuko’s death is also somewhat troubling and could present her with further challenges in the future when it comes to executing Denji.

There may come a moment when Asa betrays Yoru or cannot kill Denji and uphold her end of the bargain because the two already know each other in the context of being friends.