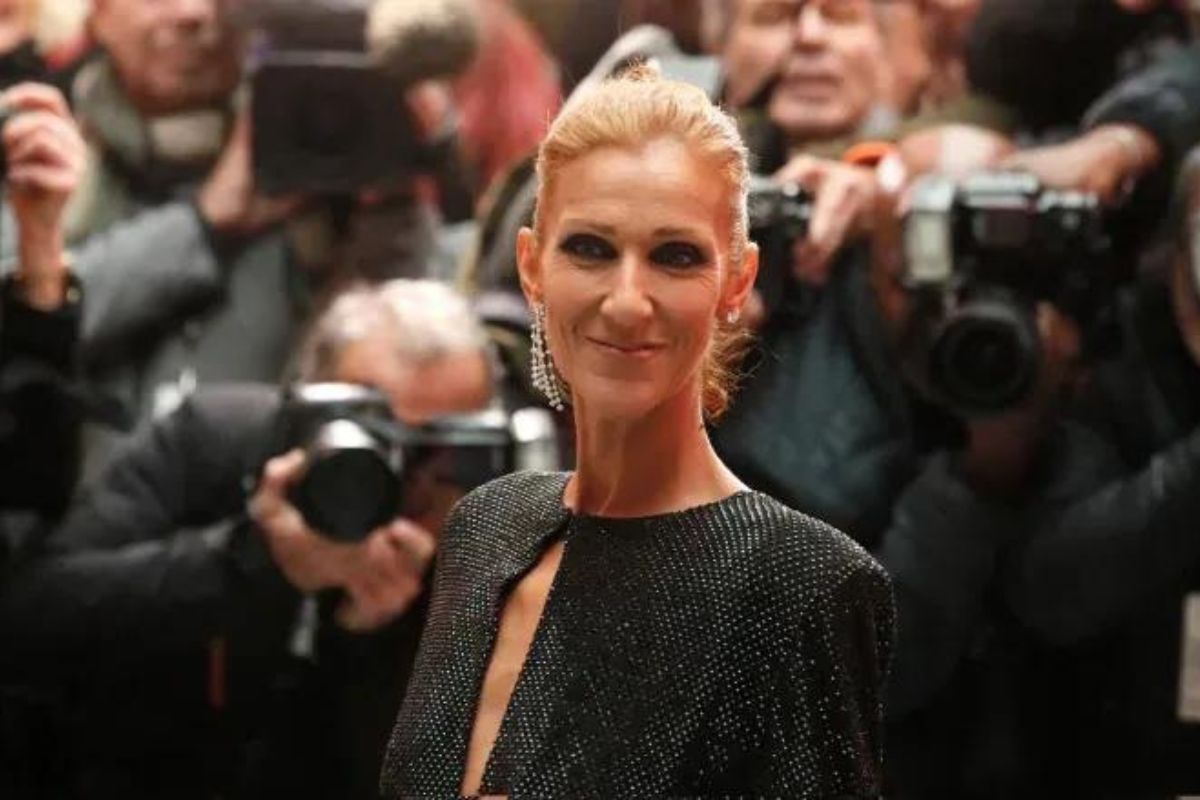 Popular star, Celine Dion has even been diagnosed with an incurable health condition. She has postponed her tour due to this health issue. If you are a Celine Dion fan, craving to know what happened to your favorite star, this article is for you. Here is the complete Celine Dion health update.

The fans are showering best wishes on Celine Dion as she disclosed her medical condition. As per the latest updates, Celine has been diagnosed with Stiff-Person Syndrome. This is one of the incurable medical conditions, which has left her with walking difficulties and he is unable to sing. She said, “I have been dealing with problems with my health for a long time.” This is a clear indication that she won’t be able to perform at her planned shows in Europe and the UK, next year.

Celine Dion revealed, “It’s been really difficult for me to face these issues and to talk about everything that I have been going through.” She further added, “Recently I have been diagnosed with a very rare neurological disorder named Stiff-Person Syndrome.” “While we are still learning about the disease, we now know this is what’s been causing all of the spasms I have been having.”

She further revealed her condition saying, “Unfortunately, these spasms affect every aspect of my daily life, sometimes causing problems when I walk and not allowing me to use my vocal chords to sing the way I am used to.”

Addressing her tour, she said, “It hurts me to reveal today that this means I won’t be ready to restart my tour in Europe in February.”

What Is Stiff-Person Syndrome?

Stiff-Person syndrome is a very rare neurological disorder with characteristics of an autoimmune disease. The National Institute for Neurological Disorders revealed, “Fluctuating muscle rigidity in the trunk and limbs and a heightened sensitivity to stimuli such as touch, emotional distress, noise, which sets off muscle spasms.”

The bad news is there is no cure for this disease. However, the condition can be managed using anti-anxiety medicines and muscle relaxants.

Dropping an Instagram video, Celine Dion revealed she is battling with a non-curable disease. This disease forced her to cancel and postpone a series of concerts that were planned for the upcoming days.

As per reports, presently she is taking a bunch of medications to handle the situation. Make sure to stay tuned as we will update you on Celine Dion health.

Read More –  Who dies in The White Lotus Season 2?