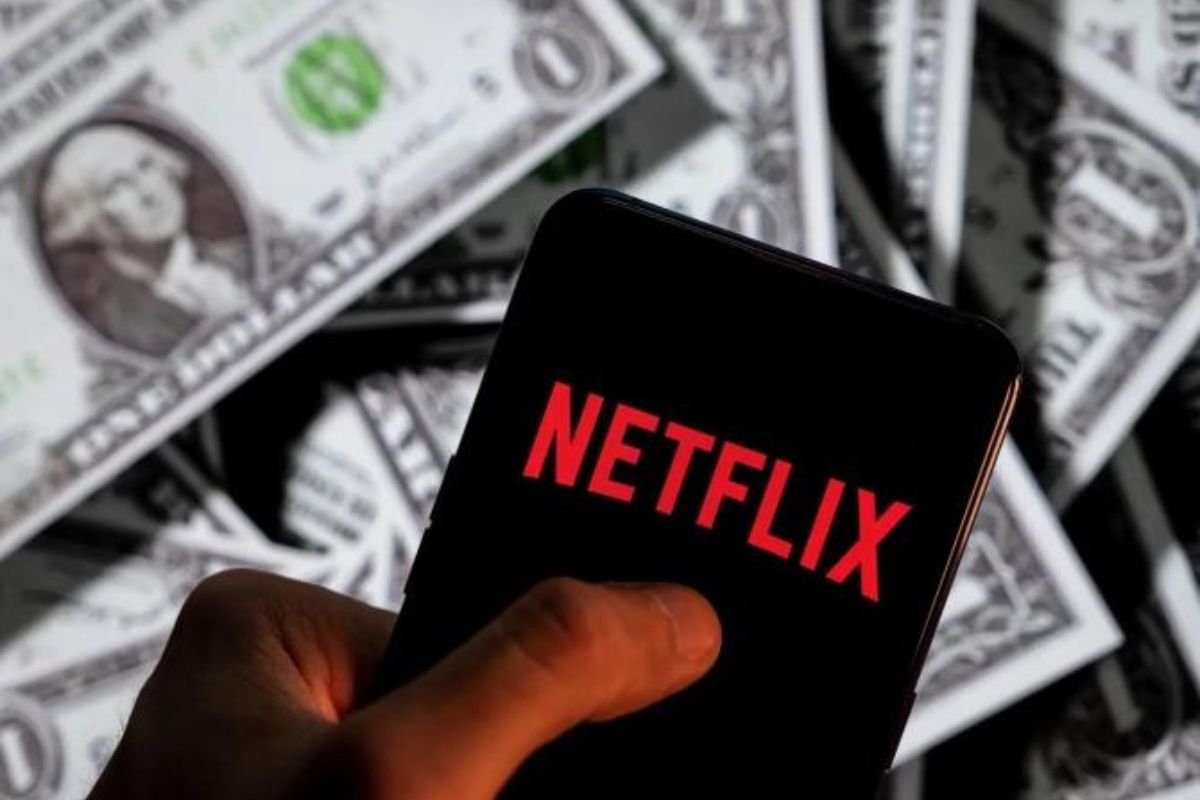 By 2023, Netflix wants to allow users to create sub-accounts as part of its “monetizing account sharing” strategy. Yes! you heard it right. Netflix password sharing crackdown will be implemented from 2023 and the company will charge for password sharing!! The company that provides video streaming recently disclosed that it had 2.41 million customers in … Read more 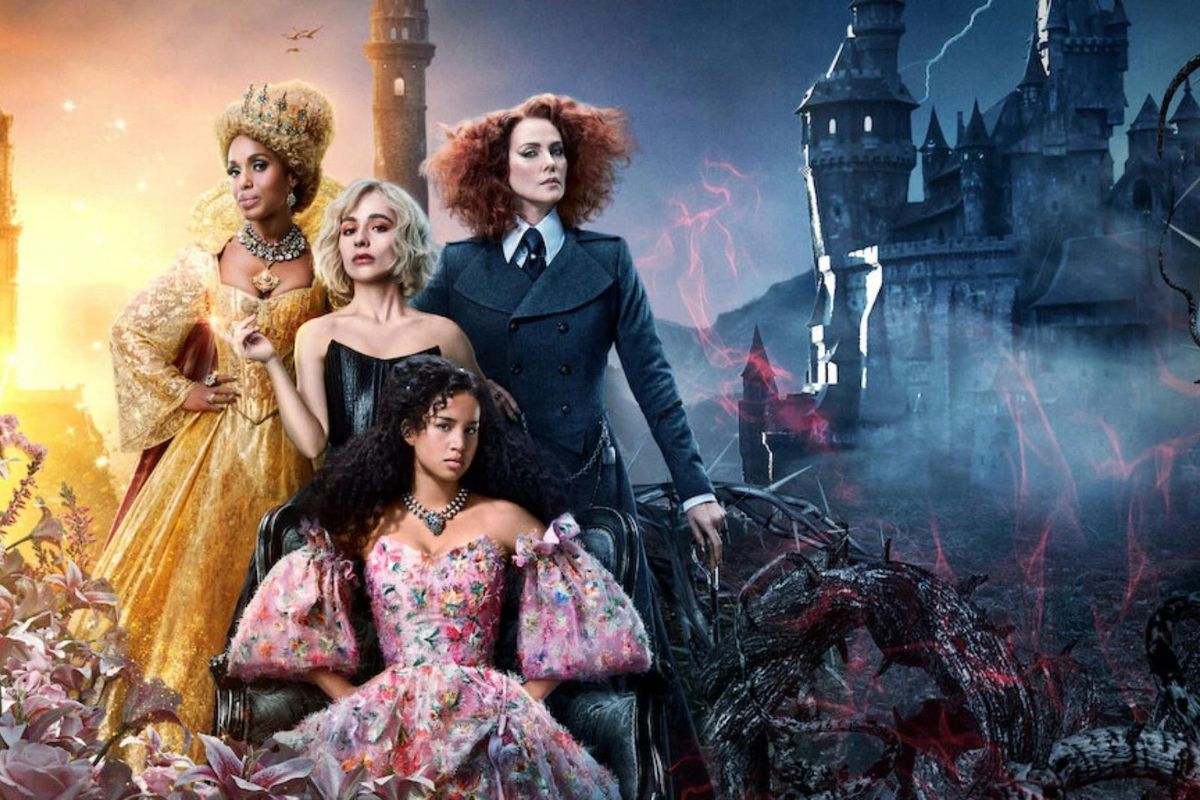 Netflix is setting new benchmarks with every other project. The streaming King has cemented its throne as one of the best entertainment hubs with its latest fantasy movie, The School for Good and Evil.  While the first movie is receiving tons of love and positive reviews, one question is trending across social media – Will … Read more 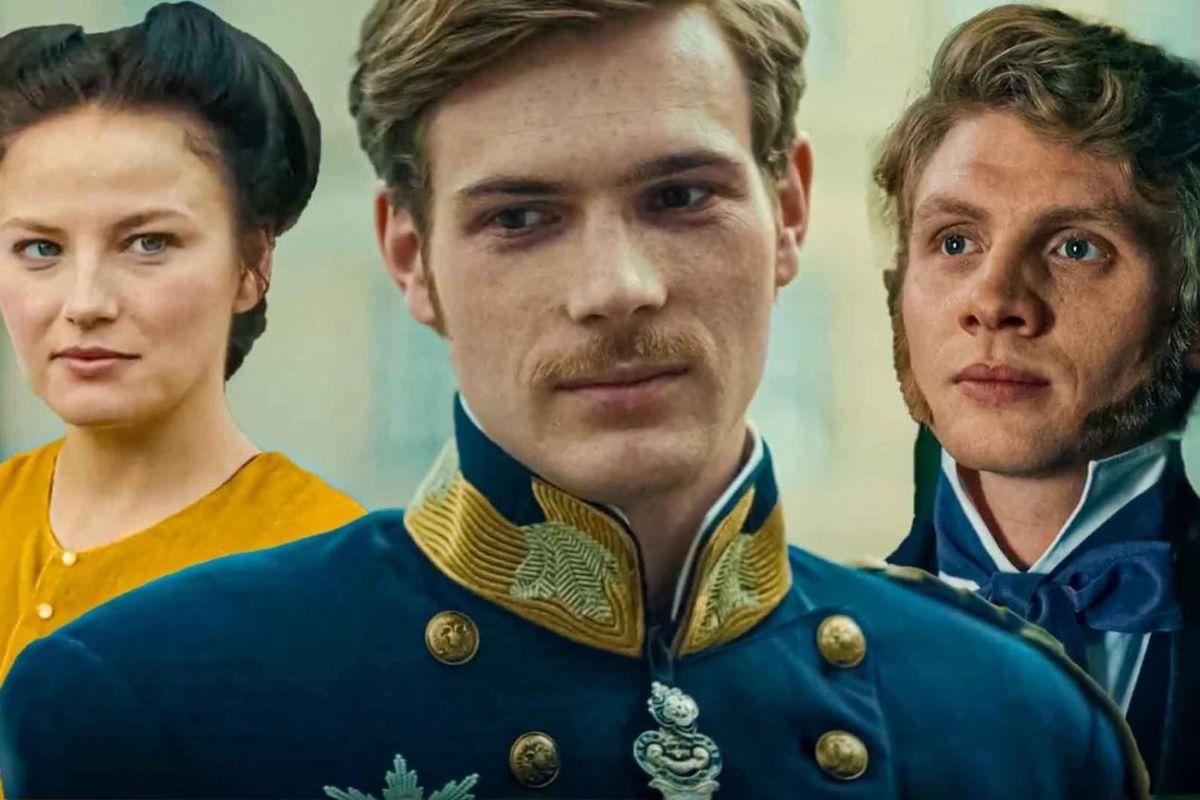 The wrap-up of Bridgerton Season 2 created an empty void in the hearts of historical drama lovers. However, while Netflix is preparing a 10x intense third season of the show, it will never let its audience crave.  The streaming giant came up with a fresh fictional drama wrapped in history to entertain the fans. Yes!! … Read more 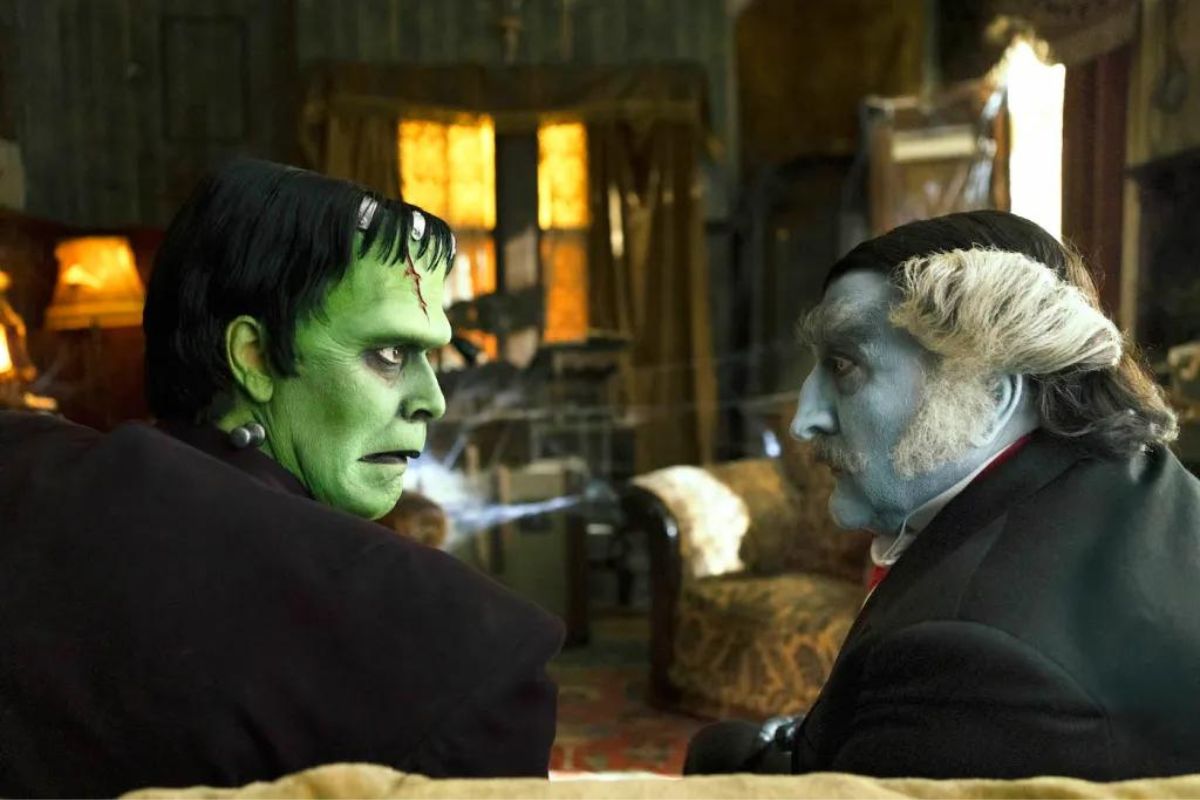 Hola Fambam, How have you been? Hope you’re doing good and enjoying the lovely positive vibes. We know you guys are looking forward to what today we have in store for you, and this time, it’s information regarding where to watch The Munsters 2022 if you’re keen to watch! Let’s get going without any further … Read more 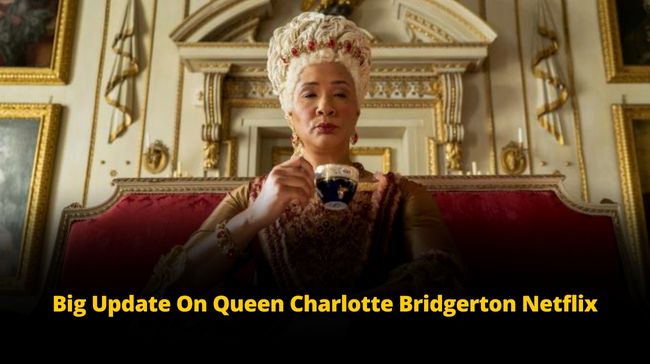 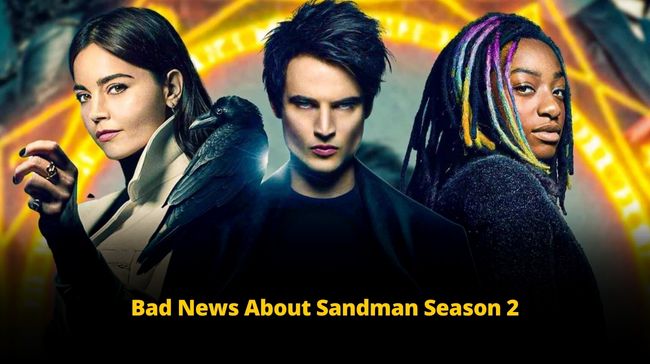 DC, after an extended period, has finally launched its superhero series. Previously, the comic company was only a movie-making machine.  However, with changing demand and needs of its audience, it has finally released its superhero show.  Technically, Sandman’s name itself suggests that he is the one who commands sand. However, the story is different here. … Read more 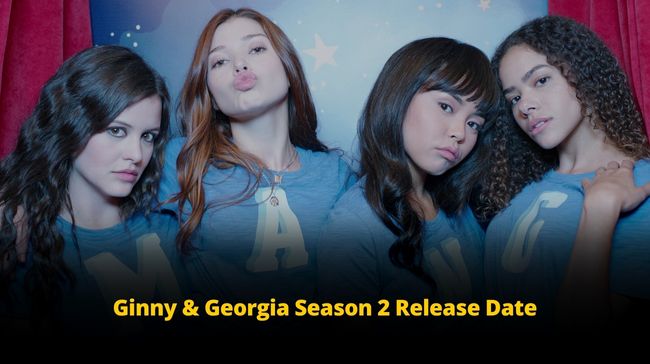 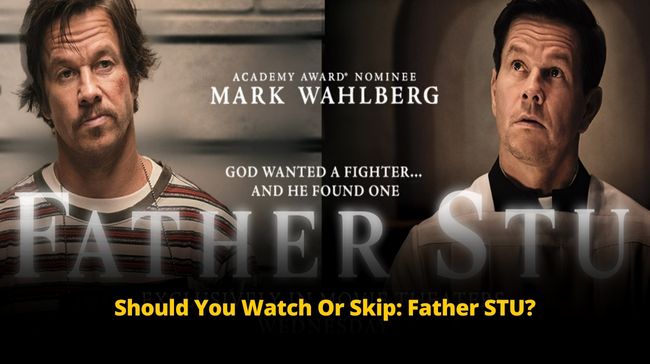 Hello Virtual Family, How have you been? Hope you’re doing good and enjoying this oh-so-lovely weather. Ah, we have got all the chills and thrills as we bring you the trending news about Father Stu! After all, who was Father Stu? Yes, he was a natural person. It’s a true story based on Stuart Long, … Read more 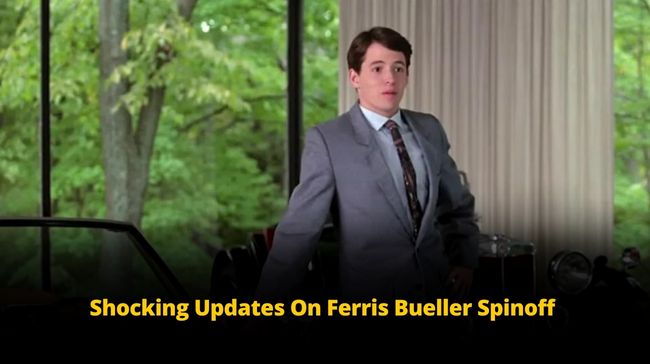 What? Like, is it for real? We still can’t believe this. Ah, will it be better than the sequel? Or it won’t be up to the mark? We are sure; even you would be having a hell of a lot of questions because even we are going through the same thing; after all, this news … Read more 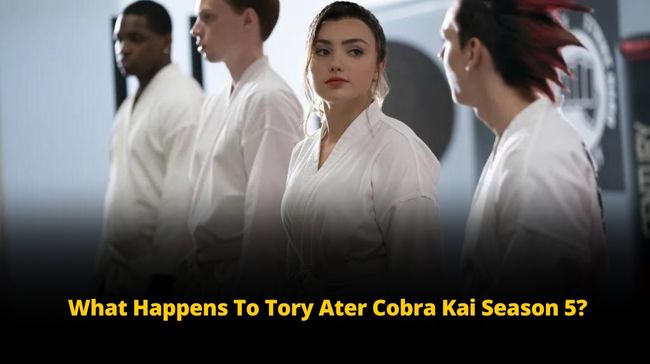 Hey FamBam, How have you been? We hope you’re doing good and enjoying this lovely weather. Weren’t you waiting for us to come to you? Ah, what do you think today would be like? Series update? Anime news? So, today we have good news for Cobra Kai Fans! Who is Tory Nichols in Cobra Kai? … Read more