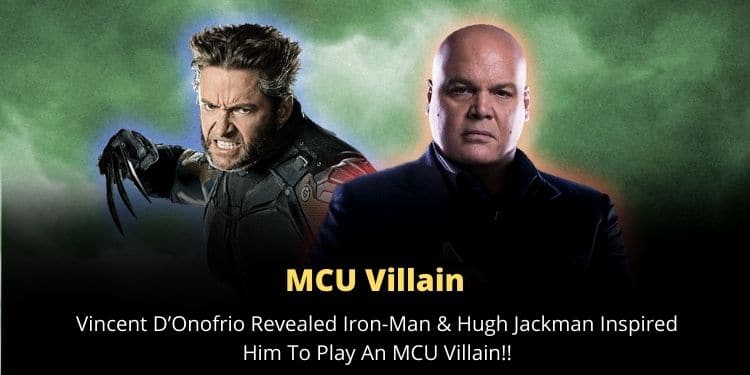 MCU Villain Vincent D’Onofrio, the man who took the role of Kingpin to a new level revealed his major inspirations to enter the Marvel world. In a recent interview, Vincent D’Onofrio revealed that it was his colleagues, the X-Men star, Hugh Jackman, and Robert Drowney Jr. aka Iron-Man who encouraged him to play an MCU … Read more 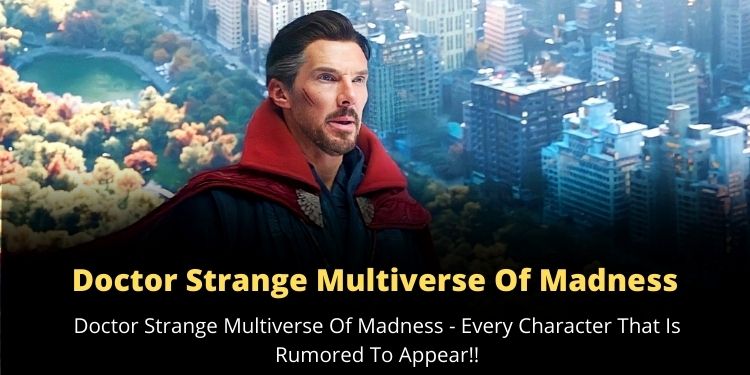 multiverse of madness cast With the release of the Doctor Strange Multiverse of Madness trailer, it’s pretty clear that the month of May will be a treat for the Marvel fans. The latest teaser has driven the fans crazy. With the doors of the multiverse wide open, there are a lot of things happening in … Read more 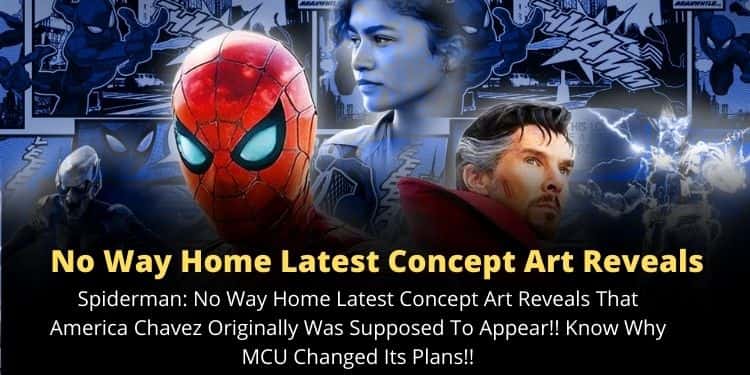 Spiderman: No Way Home Latest Concept Art Reveals That America Chavez Originally Was Supposed To Appear!! Know Why MCU Changed Its Plans!! With every new movie, Marvel is dropping new bombs. Several characters hailing from the comic book are stepping into the Marvel Cinematic Universe and winning the hearts of the fans. Recently, one of … Read more 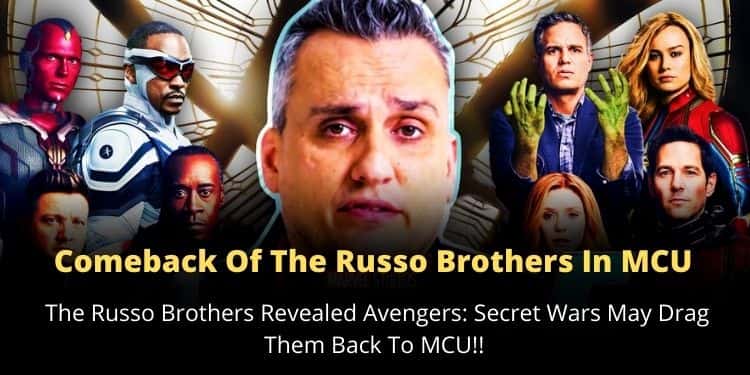 The Russo Brothers Revealed Avengers: Secret Wars May Drag Them Back To MCU!! – Russo Brothers MCU The Marvel franchise is dropping multiple bombs. The year 2021 was loaded with bombastic ventures from the franchise and there are more lined up in 2022. But, the shocking news coming out is the Russo Brothers are gearing … Read more 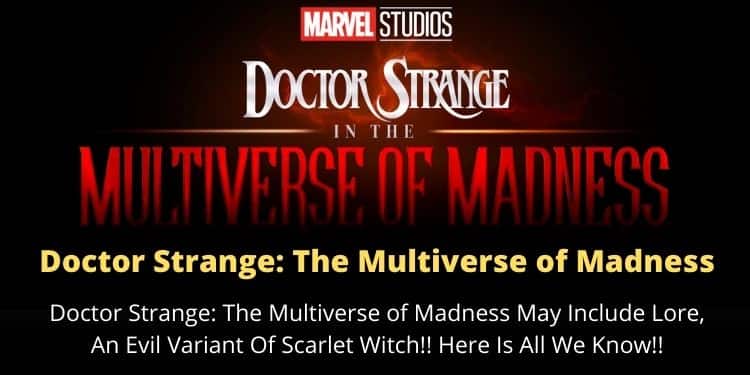 Doctor Strange The Multiverse of Madness May Include Lore, An Evil Variant Of Scarlet Witch!! Here Is All We Know!! All Marvel lovers get ready for a blast this year as the franchise is gearing up to drop something epic. Every now and then they are coming with shocking news offering the audience a reason … Read more 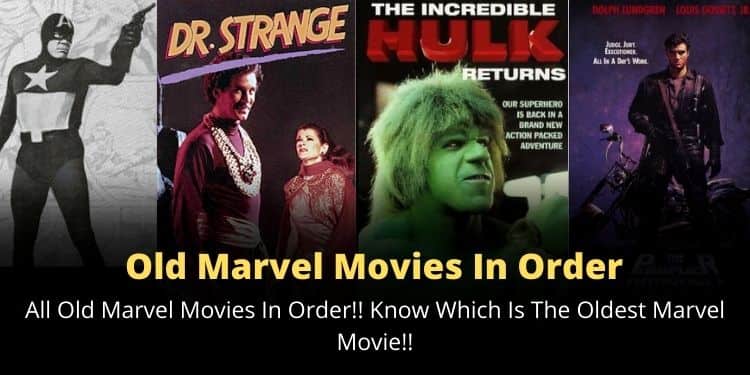 All Old Marvel Movies In Order!! Know Which Is The Oldest Marvel Movie!! The emergence of the Marvel Cinematic Universe has opened the doors to flawless entertainment for the audience. The franchise has simply turned out to be a hitmaker delivering incredible films one after another. But do you know that before shaping MCU with … Read more