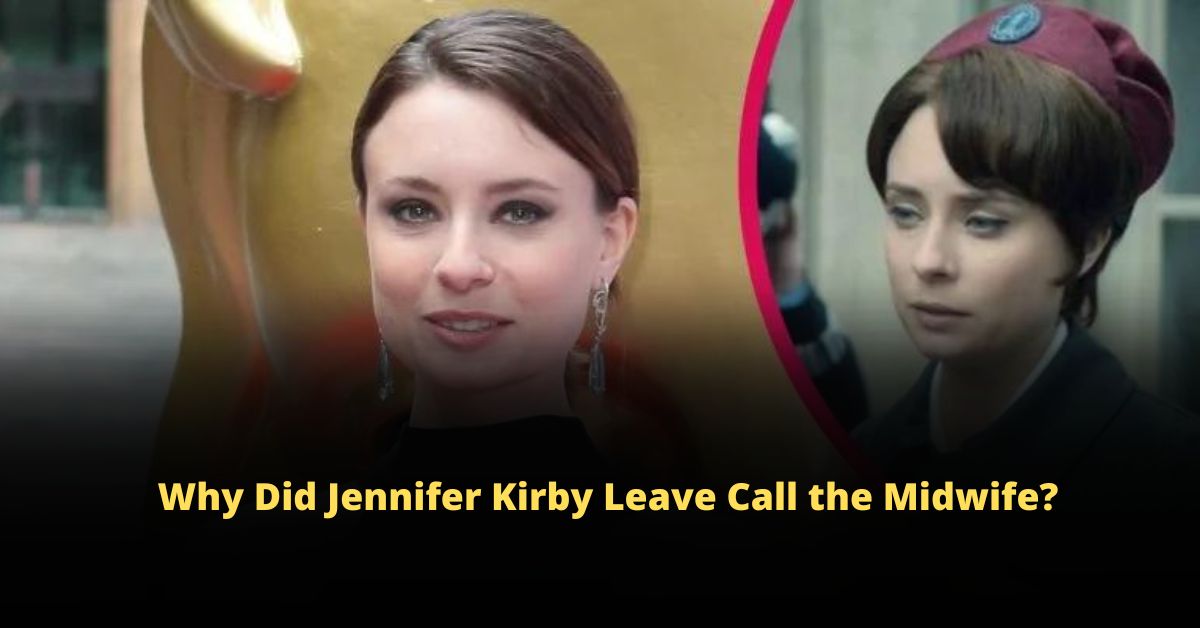 Why did Jennifer Kirby leave Call the Midwife show? Here is everything we know about Jennifer’s departure.

Call the Midwife is a television series based on Jennifer Worth’s book series that chronicles the lives of a group of nurse-midwives in the late 1950s and early 1960s.

Because the show has been airing for 11 seasons, fans have become used to certain characters. However, there’s no assurance that special characters will continue to appear in the series.

Nurse Valerie Dyer, portrayed by Jennifer Kirby, who entered the cast in Season 6 of the long-running series, is one of those special characters. The character is far from dull, even getting involved in some of the show’s current societal concerns, including female genital mutilation, racism, and abortion.

On-Call the Midwife, who was Nurse Valerie Dyer?

Valerie Dyer was a nurse in the Queen Alexandra’s Royal Army Nursing Corps before resigning to work as a landlady at her aunt’s bar. Despite his nursing instincts, Dyer later applied for and was hired as a midwife at Nonnatus House.

Throughout the episode, Dyer goes through many ups and downs, which leaves her reeling at the end of Season 9. Dyer then chooses to leave Nonnatus House and gives up her retirement to Sister Julienne, played by Jenny Agutter.

What Was Jennifer Kirby’s Reason for Leaving Call the Midwife?

Fans are unsure why Jennifer decided to leave and how the show would justify her absence from the 2020 Christmas Special and subsequent seasons.

“After four joyous years with Call the Midwife, I have chosen to say goodbye to Nonnatus, Val, and the great cast, crew, and production team… Long live Call the Midwife,” Kirby said in her tweet.

Kirby said she’ll keep watching the program “from the other side of the screen” to express her support for the actors and staff. Kirby is said to be concentrating more on other acting projects without citing a precise explanation for her departure.

Why do viewers keep returning to medical dramas?

Given Kirby’s apparent strong status with the other cast members and crew and the fact that Dyer is merely gone from the show and not killed off, there’s still a chance she’ll return in coming seasons, but that remains to be seen.

The first 10 seasons are up on Netflix. So, will you watch Call the Midwife without Jennifer Kirby? Tell us in the comment box.

4 thoughts on “Why Does Jennifer Kirby Left Call The Midwife? Know The Real Truth”