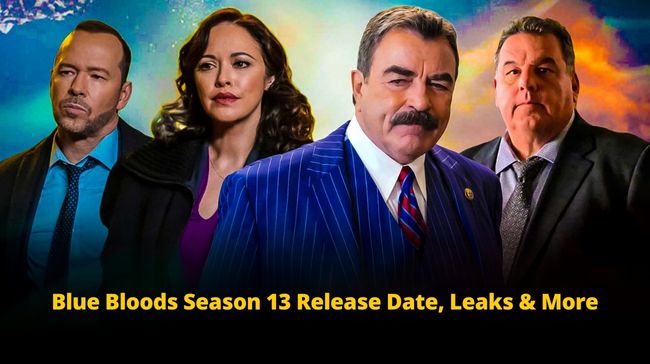 It looks like we have good, excellent news for all of you. Blue Bloods fanbase following has been so loyal to the series that no matter what, they don’t skip on anything, like us. So, today we are here to bring you all you need to know about Blue Bloods Season 13!

Something about Blue Bloods

With 7.7/10 IMDB ratings, this series is famous for obvious reasons. It’s all about The Reagan, an Irish Catholic family of cops. Each member represents different aspects of police, work, and law, with their lives interweaving occasionally. Trust us, it has an incredible cast with a good script, and the cinematography is just so excellent—Don’t you agree?

Selleck thinks that the show is famous for many reasons.

In an interview, Tom Selleck also said the show had gained so much popularity because it’s a character-driven show. The cop drama is a backdrop for the lives of the oh-so-five main characters. Also, did you know Blue Bloods was filmed in Rego Park, Queens?

Is there going to be Blue Bloods Season 13?

Yes, the thirteenth season of Blue Bloods, a police procedural drama series created by Robin Green and Mitchell Burgess, will be premiering on CBS on October 7th, 2022!

It’s currently in production in New York City. OMG, we are already excited for the behind-the-scenes, trending news or spoilers, anything which we can get on the upcoming season.

What Erin Reagan has to say about Blue Bloods Season 13?

She has been seen in the series since 2010. With her father being the cop and brothers the detective, she has spent around 12 years leading her way in the legal channels. Ah, and we love her as the Chief of the Trial Bureau!

The way Season 12 ended has many questions unsolved. In the end, Marisa was seen becoming a mother, and Erin expected to see some changes, but what?

Erin would be seen as DA in the Blue Bloods Season 13!

Thanks to her Instagram post, it looks like the DA race would be on. We loved how she held a tee with “Elect Erin Reagan for Manhattan District Attorney.” Plus, the caption was so cute, saying, “Do I have your vote?”.

Haha, we were amazed to see the fanbase commenting whether the tee was on sale 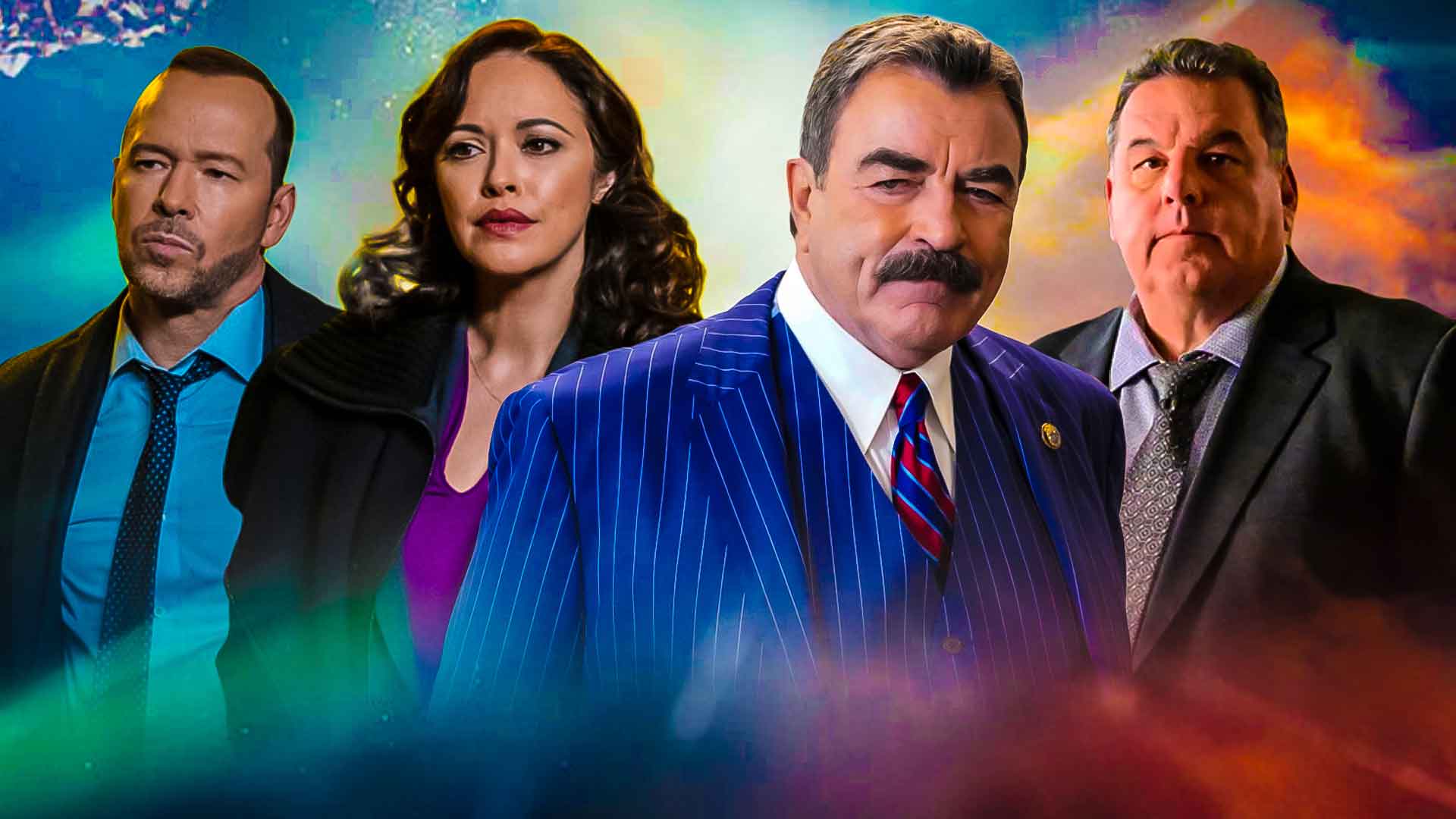 Oh, or instead, we showed something exciting is popping up for Blue Bloods Season 13? Or maybe it’s somewhere related to the series-related online store?

So are you guys excited for Blue Bloods Season 13?

Stay tuned; we are coming soon with some trending news about Blue Bloods Season 13. Follow us now for more!!