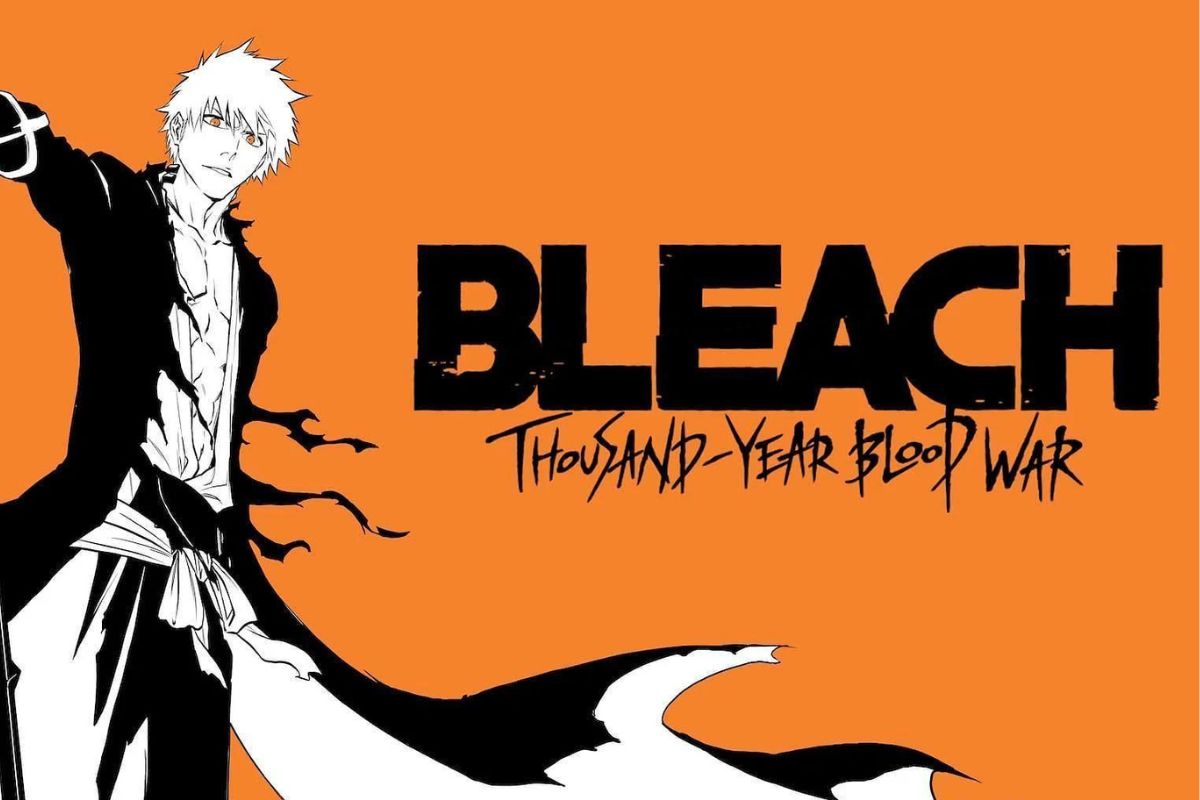 What makes a story captivating for the global audience? Action, drama, romance, or thrill? Well, Bleach is a manga and anime series that presents the perfect blend of all. With the official release of Bleach’s new series, Thousand Year Blood War in Japan, the fans are going gaga.

Moreover, the official English dub cast list is also out. So, what is the Bleach TYBW dub release date? Here is everything we know so far.

Bleach TYBW English Dub Release Date – Will The Series Be Dubbed In English?

It’s a big YES. Finally, the global audience will get the taste of an incredible anime show. Bleach TYBW English dub will be available soon as VIZ Media has revealed the English dub cast members list.

But if you are craving to know the Bleach TYBW dub release date, you need to hold your nerves for a while. As of now, there is no available information about the English dub release of Bleach: Thousand Year Blood War arc.

Bleach TYBW dub will include these cast members –

Yes, you heard it right. Now, you can watch Bleach TYBW for free on Hulu. To watch it for free, you just need to sign up on the platform and get the 30-day free trial. Stream your favorite shows for free. But make sure to cancel your subscription within the 30 days period, orelse, you will be charged $7.99.

Make sure to use this opportunity and stream Bleach TYBW for free. Also, follow us for more exciting updates and bookmark our page as we will update you with the Bleach TYBW dub release date soon. Happy watching!!

Read More – Is Bleach On Disney Plus? Where Can I Watch Bleach TYBW Free Online?