Michael B. Jordan’s Killmonger Will Return in Black Panther Wakanda...

After the unexpected loss of Chadwick Boseman, who played Black Panther on film, fans were left wondering how the Marvel Cinematic Universe would continue the character’s journey without him.

The creative team was tasked with writing a narrative worthy of King T’Challa’s legacy. Michael B. Jordan will reprise his role as Killmonger in Black Panther Wakanda Forever as Giant Freakin Robot, learned two months ago via a reliable inside source.

Fresh research from ScreenGeek backs up our findings. ACCORDING TO REPORTS, Michael B. Jordan will also appear in the Black Panther sequel. Here are some more updates on Black Panther 2.

Michael B. Jordan’s Killmonger Will Be Back In Black Panther Wakanda Forever!!

Even though Michael B. Jordan’s character died at the end of Black Panther in 2018, his comeback was always a possibility.

After all, it’s almost an unwritten law that evil men may always come back. Their study, interestingly, includes a new detail. They’ve heard that Michael B. Jordan’s character, Erik Killmonger, will return on the Ancestral Plane to train a young hero.

We are not sure who that hero would be, but we suspected that it would be Letitia Wright’s Shuri.

Read More – Who Is The Most Powerful Member Of Illuminati? His Powers Will Shock You!

In a May interview, the actor stated that he adores those characters, and Erik, in particular, means a lot to him. He would love to be a part of that adventure if the moment is perfect, and the tale is compelling.

Michael B. Jordan remarked that he didn’t understand what Ryan Coogler was doing with the picture. Even if he doesn’t return as Killmonger, he does not doubt that he’ll work with him again.

Some fans believe Letitia Wright’s character Shuri will take up the mantle left by her fictional sibling. At the same time, previous speculations hinted that Boseman may still be used in digital form by the company. 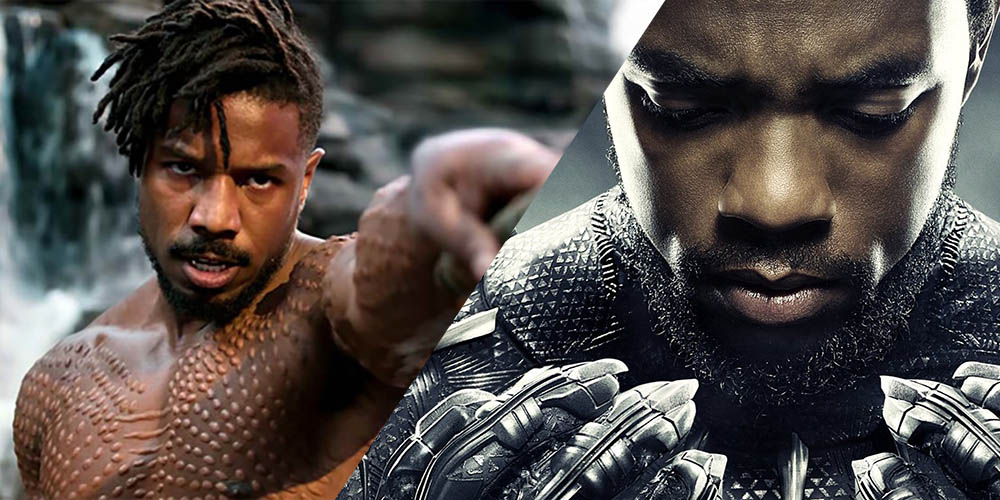 While the former is an excellent concept, the latter is unlikely to be considered by Marvel. In an interview with Argentine daily Clara, Black Panther executive producer Victoria Alonso said that Marvel Studios would not use a digital duplicate of Chadwick Boseman for the follow-up to the blockbuster film.

Instead, they decided to rewrite the entire plot, which might explain Michael B. Jordan’s reappearance.

On August 28, Chadwick Boseman succumbed to colon cancer. At the moment, he was accompanied by his wife and family.

When he appeared in Captain America: Civil War, Black Panther, Avengers: Infinity War, and Avengers: Endgame, he defied racial preconceptions as Marvel’s first starring Black superhero. He will go down in history as one of the most famous heroes.

Black Panther Wakanda Forever is a direct sequel to the previous film. Michael B. Jordan’s involvement in the picture is expected to surprise moviegoers.

The filming of Black Panther 2 began in June in Atlanta and Brunswick, Georgia, and in and around Massachusetts.

The team had a break in November but returned in January. On November 11, 2022, Black Panther: Wakanda Forever will be released.

So, fans, are you excited for Black Panther Wakanda Forever?