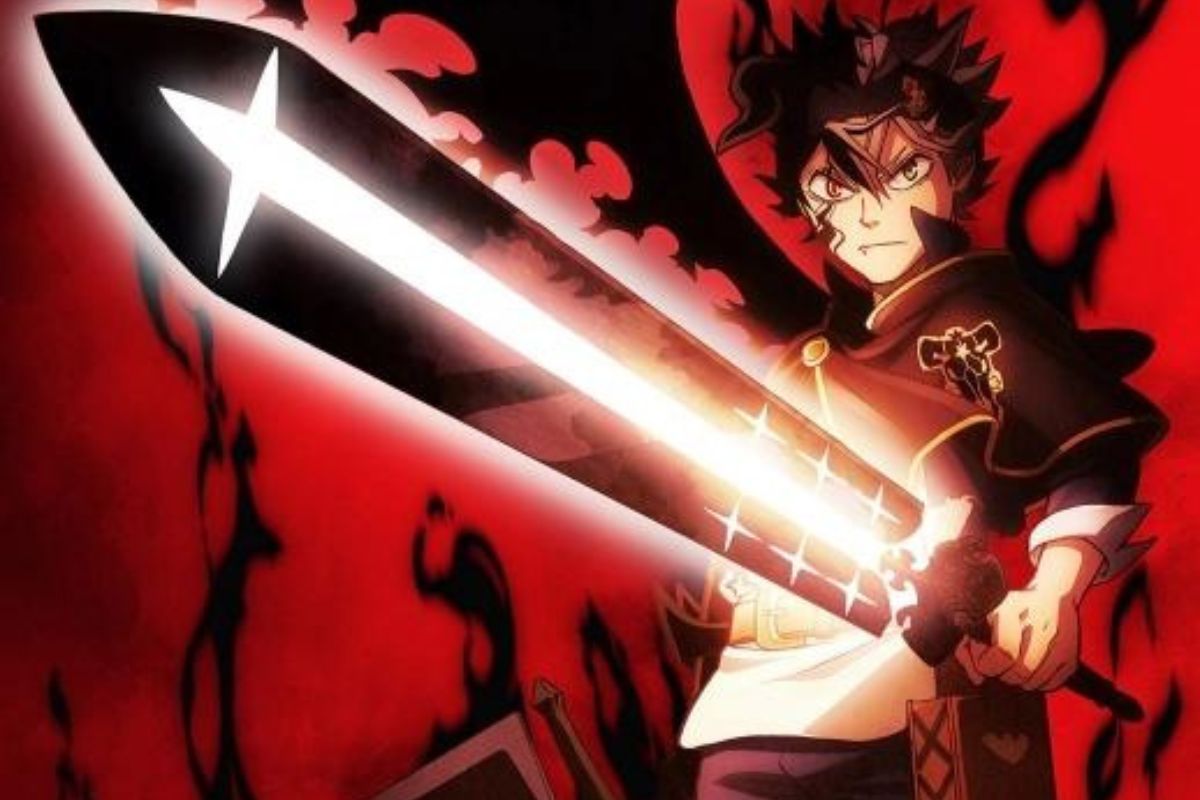 Are you out of the hangover of Dragon Ball Super Super Hero and One Piece Film: Red? If yes, get ready for a new addiction as Black Clover is coming up with a bang. Finally, the much-awaited movie, Black Clover Sword Of Wizard King has an official release date. So, when is the movie dropping? Want some crispy updates revealed in Weekly Shonen Jump Issue 46? Read on.

Big Update On Black Clover Sword Of The Wizard King

Yes, you heard it right, the upcoming Black Clover movie is titled “Sword of the Wizard King.” The Weekly Shonen Jump Issue 46 came up with a bunch of incredible leaks about the upcoming movie.

The big news coming out is the movie will be launched in the theaters and on a popular OTT platform on the same day and that too globally. Moreover, a Black Clover Sword of Wizard King visual has leaked and it has gone viral.

The visual shows Asta holding a sword and he is ready to fight. This reveals that the upcoming Black Clover movie will be loaded with intense action and we will get to see a thrilling plot. Moreover, our favorite star, Asta will be in the front seat.

However, there is a twist. Though most anime projects premiere in Japan first, followed by their release worldwide, Black Clover Sword of Wizard King will take a different route. Black Clover movie will get a worldwide release on the same day as it releases in Japan.

As of now, there is no official confirmation from the creators. However, as per our assumptions, it will most likely be non-canon as the official anime has more than 70 chapters which will be impossible to be covered in a single movie.

Sword of Wizard King Black Clover will be out on Netflix. Yes, all the premium members of the platform will get the exclusive chance to watch the movie first. So, make sure you have a subscription before March 31, 2023.

As per leaks, Toshihiko Seki, the popular voice actor famous for lending his voice to characters like Muzan (Demon Slayer) and Umino (Naruto) will be voicing Conrad.

So, fans, are you excited about the new movie as the official Twitter account revealed on October 2 that Black Clover Sword of Wizard King will drop next year.