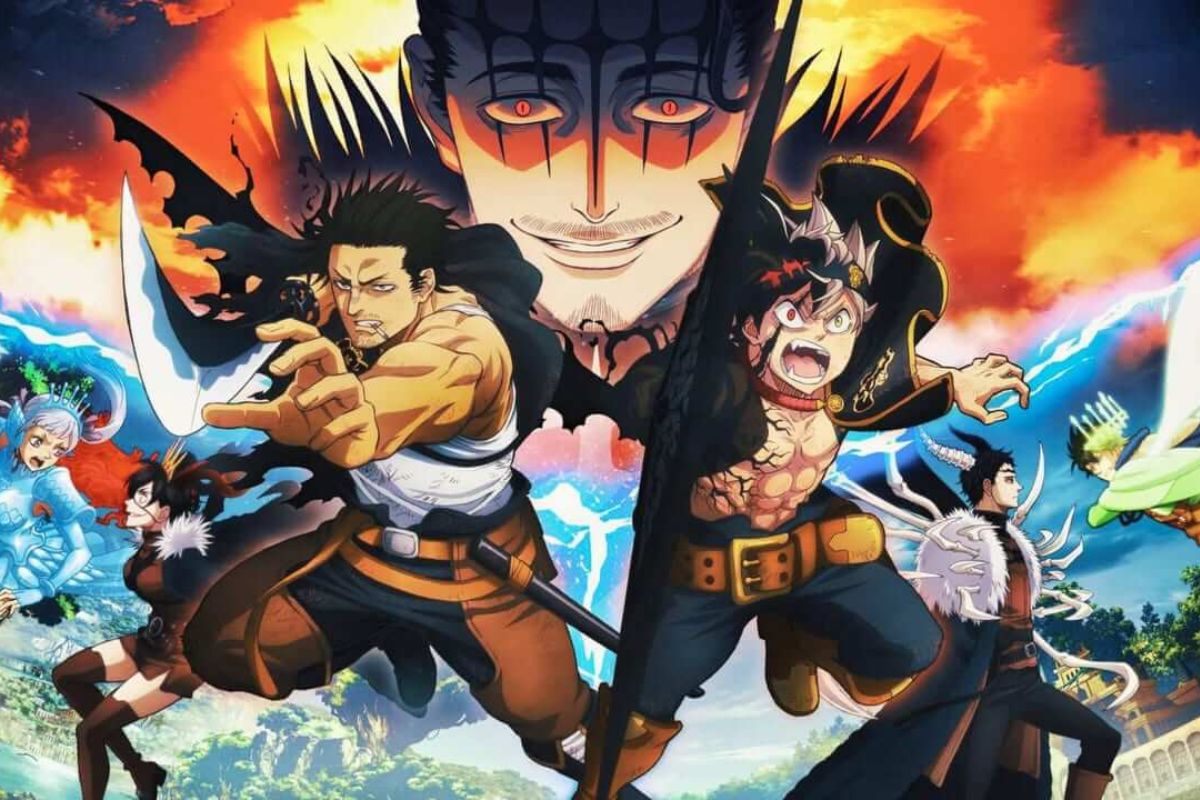 Fans of the anime series Black Clover have waited long enough for its return.

After Black Clover’s fourth season ended on October 21, 2021, fans have impatiently waited for Asta to return to television.

Finally, we have some updates about the upcoming Black Clover movie. Here is all we know so far…

According to the production committee, a movie will be released before Black Clover’s return in season 5.

Although the announcement was made in May 2021, the studio has not provided details regarding the impending movie.

The movie’s release date was set for 2023, according to the anime adaptation’s official website, which was announced on March 9.

On Sunday, Black Clover’s official Twitter account stated that more details regarding the movie would be published in a week. Hopefully, it will be more than just a movie poster this time.

Fans weren’t expecting the Black Clover movie to be released on an OTT platform on March 31, 2023, since they were planning on seeing it in theaters.

The Netflix release will be welcomed by worldwide fans, though, since it will eliminate the need for them to wait months after the Japanese release for their respective nations to see the film. Fans would be able to watch the movie on the day of its international debut, thanks to the Netflix release.

Little is known about the plot’s specifics or whether the film will be an original story or an adaptation of a manga series.

The manga arc where the anime series ended off includes more than 70 chapters and cannot be covered in a 1.5-to-2-hour film, Black Clover: Sword of the Wizard King is probably not canon.

This upcoming update coincides with the anime adaptation of Black Clover’s fifth anniversary, making it the ideal moment to share fresh details about what to anticipate from the upcoming film.

Beyond its anticipated debut next year, no firm release window or date has been established. Thus Black Clover fans can anticipate everything from little new information, such as crew, to perhaps major items, such as perhaps even a trailer or new poster showcasing some of the movie’s plot.

There is some room to work with an original tale, though not a lot, given that the anime ends on a significant cliffhanger that sets up the battles in the Spade Kingdom.

It could be too much for a feature film to tackle since the manga has gone on for a long time past where the anime left off.

Now all that remains is to wait and see what the new film will bring.