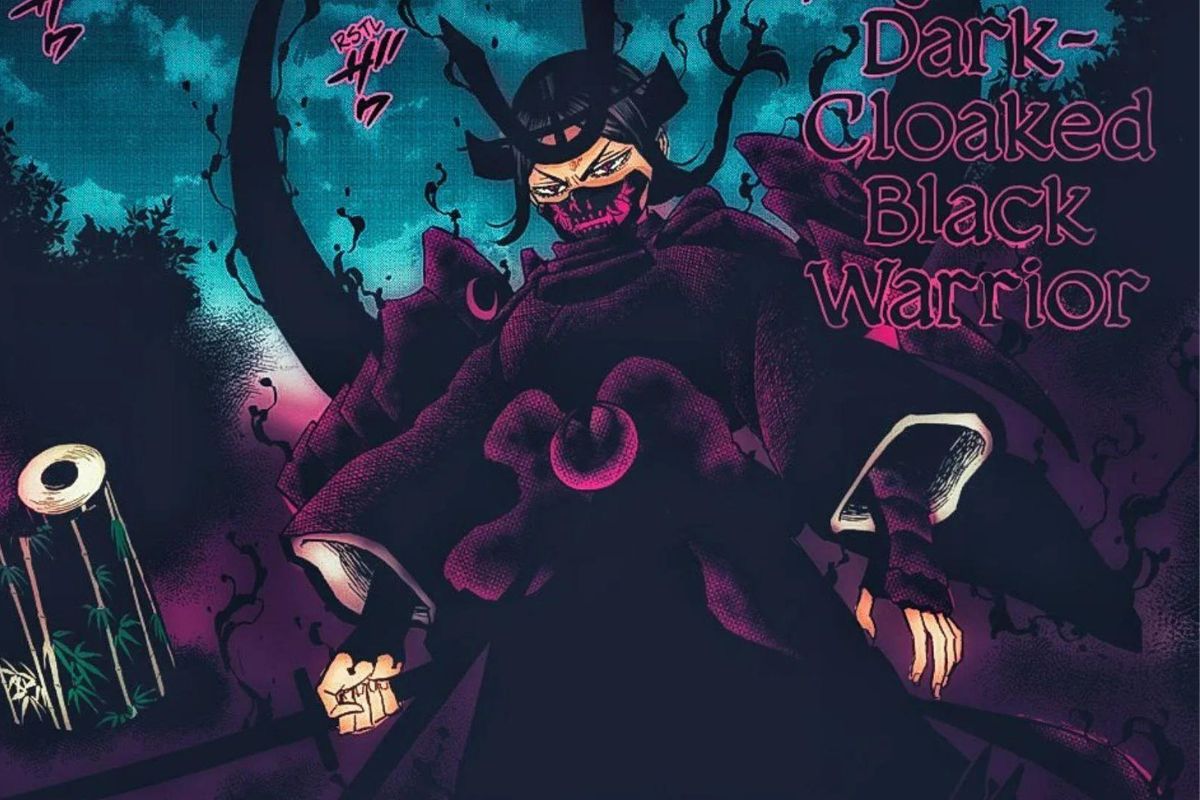 Black Clover’s last chapter had a difficult beginning. Asta disagrees with Ichika’s criticism of her brother Yami for killing their clan and abandoning them because he doesn’t understand how Yami could do such a thing.

This leads to a heated argument between the two, which worsens when they decide to engage in a physical altercation.

According to Black Clover chapter 343 spoilers, the beginning of the new chapter will be where the previous chapter left off.

The title of Black Clover chapter 343 will be “Clash of Black on Black,” which alludes to Ichika’s “Dark Yojutsu: Dark-Cloaked Black Warrior” and Asta’s “Devil Union.”

According to the Black Clover Chapter 343 spoilers, this chapter picks off just where the previous one left off, with Ichika getting ready to face off against Asta.

Ichika pulls Asta in her direction with her Yoryoku, but Asta stops when he engages his Devil Union. Yoryoku is repelled by the Devil Union, preventing Asta from being drawn into it.

Asta somehow absorbs “Black Yojutsu: Black Star,” another spell that Ichika uses. Ichika explained to Asta how Yojutsu was mainly used for physical and sword fighting, or taijutsu and kenjutsu, while the duels between the two continued.

Asta then switched to the Demon Destroyer-Sword from the Demon Slasher Katana. Ichika was enraged when she noticed Asta could keep up with her and began making fun of her. She explains to Asta that due to his lack of talent and weak resolve, he will never be able to attain the position of Wizard King, which is equivalent to that of Ryuya Ryudo, the Shogun of the Land of the Sun.

Asta could sense Ichika’s rage toward Yami and himself thanks to her Ki, but he added that he was also experiencing another, far worse emotion. Asta was about to use his Zetten form after seeing Ichika use her Zetten form when Ryuya got in the way of their battle.

Asta withdrew from what was to be their final fight due to Ryuya’s intervention. Ryuya’s arrival informed them that Asta’s adversaries had arrived in the Land of the Sun. The action resumes as Sister Lily, and two Paladins enter the Land of the Sun.

Black Clover Chapter 343 Will Be Rolled In Twists

The conclusion of Black Clover chapter 343 will feature a significant cliffhanger because the paladins have chosen to visit Asta rather than wait for him in the Clover Kingdom.

Asta was transferred to the Land of the Sun by Sister Lily. She might have come to the country to confirm Asta’s death. She was accompanied by two Paladins, Heath Grice and Revchi Salik, whom supporters believe to be lesser Black Clover foes.

Fans will have to wait till the publication of Black Clover chapter 344 to get this confirmed. It is currently unknown why the paladins traveled to the Land of the Sun.