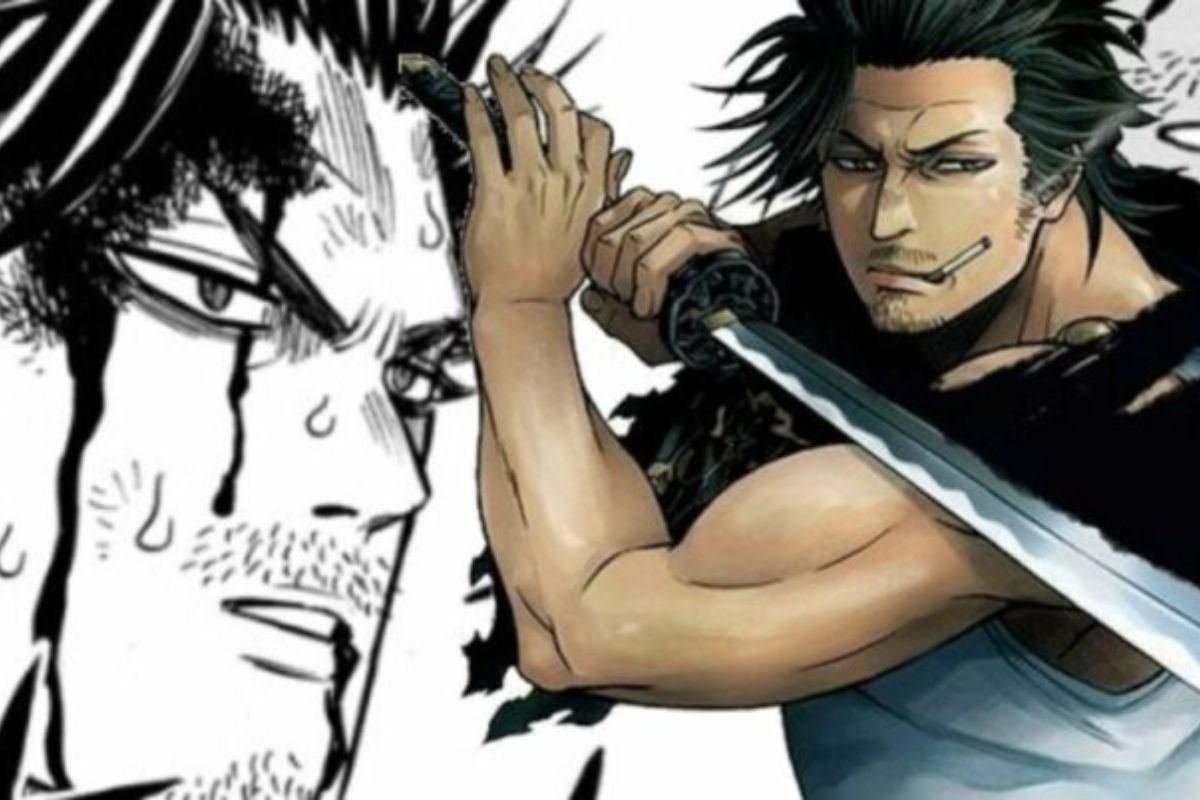 The latest Black Clover Chapter 341 has created a buzz on social media. As per the Black Clover chapter 341 spoilers Reddit, the story will take a new turn, exposing several things about the main characters.

The spoilers say it will be the first time we witness Ichika and Asta conversing, usually without upset. There will also be the introduction of three new characters that will aid Asta in his training.

The greatest thing that the Black Clover chapter 341 spoilers reveal is Captain Yami’s role and the reason behind Ichika’s intense hatred of him.

The names of three of them are Imari Komari, a female; Hanagatsuji Jyouzou, a man wearing a mask; and Ookadai Zaemon, a boy.

Asta is being trained by all three of them, and after a long training session, he questions why none of them employed magic or what they call Yoryoku but still easily defeats him. They all seem to get along well with Asta, unlike Ichika, and wish to continue practicing for Ryuya’s sake.

Even though she is exhausted, Asta consents to another round. During his training, Asta picks up new techniques for employing Zetten and expresses his desire to take advantage of his opponents’ openings, which is very difficult because he must perform a flawless Zetten.

Then he starts to wonder what everyone else in the Clover Kingdom is doing.

She is shown to be 24 years old, and Asta claims he mistakenly believed she was close to his age. Asta clarifies that he means youthful when Ichika inquires whether he suggested that she appears childlike.

She then claims that Ryuya instructed her to take care of him. The two then discuss Ryuya, and Ichika remarks that Ryuya is a very busy person who helps stabilize the nation’s government. Ryuya’s eye is known as Clairvoyance, and she claims that he utilizes it to run the country because he can use it to observe all of the current happenings. Ichika is a fan of Ryuya because she can’t stop talking about him.

Ichika claims that despite disliking him, she will put up with him because of respect for Ryuya. She goes on to say that Ryuya had already saved her numerous times.

Black Clover Chapter 341 gets a twist after hearing Ichika’s tale. He claims that when his ship suffered damage, he arrived in the Clover Kingdom. He is interrupted by Ichika, who tells him she doesn’t want to hear anything more about him.

When she says that their entire family and clan were murdered, Asta becomes incensed at hearing it and inquires as to how she could ever speak such a thing about her brother.