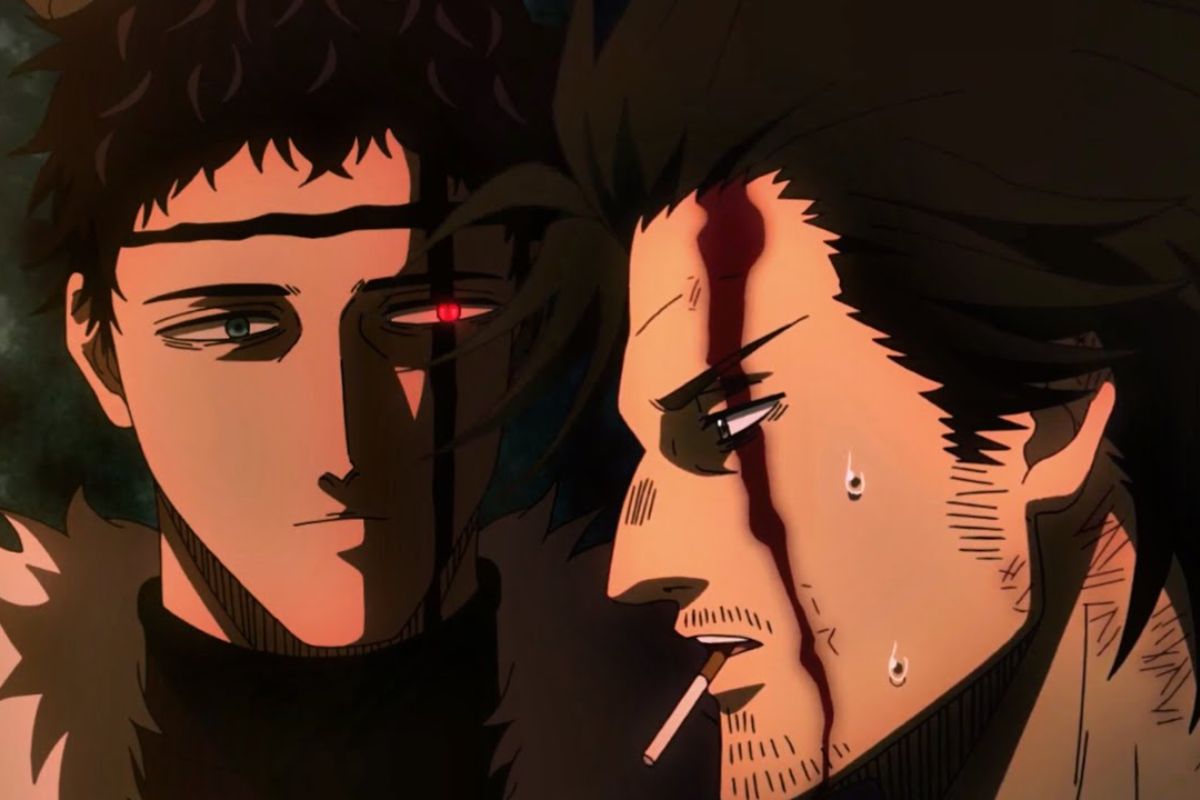 Today we are here to discuss all about some latest and super hot Black Clover Chapter 339 leaks and spoilers. So, make sure to read the complete article, if you are a true Black Clover fan.

Yes, fans, finally, Black Clover Chapter 339 leaks are out. Leaks were served on the internet this Wednesday morning.

These Black Clover chapter 339 leaks bought us some new and exciting developments and updates for the existing Hino Country subarc.

Here it also seems to us that the training of Asta will finally begin earnestly in the coming few issues. This is assumed based on how the current chapter allegedly ends.

If we go as per the recently released Black Clover Chapter 339 spoilers, we should expect to introduce a few more characters in this chapter.

These characters could be a healer from the Hino country, who would hold a stronger role as the story progresses. Be it or not, the Black Clover author and illustrator – Yuki Tabata’s fantastic work in his fan-favorite hit manga series has returned with a bang. This can be assured on the credits of the released Black Clover Chapter 339 leaks.

Yes, you heard it right, fans!!! As per the first stage Black Clover Chapter 339 leaks, this chapter will initiate with the post effects of Ichika defeating the bandits in the last chapter.

We will see Bystanders commenting on Asta being a foreigner based on his hair color, while we will also see he, Ichika, and Ryuya all survive the battle’s aftermath.

Black Clover Chapter 339 leaks hint that Liebe might reappear with the same scar on his chest as Asta. The set of new characters that could be introduced might include the reappearance of Liebe as well…

As per the leaks, Astahere expresses joy on knowing that his partner is in the pink of her health and shares how lonely he was while the two were not together. This sentiment is reciprocated by Liebe as well.

The Black Clover Chapter 339 leaks also hint at the introduction of Fumito Mikuriyo, also known as the healing genius, who healed Liebe to get back to total health.

Then Asta begins to ask Ryuya how to return to the Clover Kingdom. He also prompted the shogun to emphasize that Asta could not win against Lucius as per their present condition.

So we are of the opinion that you all keep up with the Black Clover manga series and all the related news.

Also, keep a tap on the general anime and manga, and film news to be in touch with all the updates.

Keep following us for more such news.