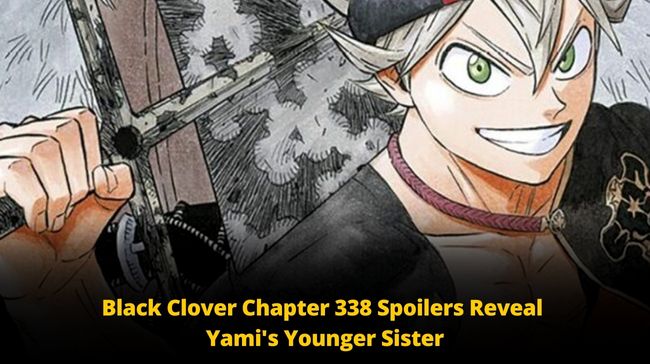 Black Clover Chapter 338 spoilers are already out, and how can we not bring to our lovely viewers that are you guys our virtual family?

Black Clover is a Japanese manga series written and illustrated by Yuki Tabata. This story is about a young boy, Asta, who was born without magical powers.

Ah, but the people around him do have capabilities. Many fans love this series, and we are sure you wouldn’t like to wait longer for the same! 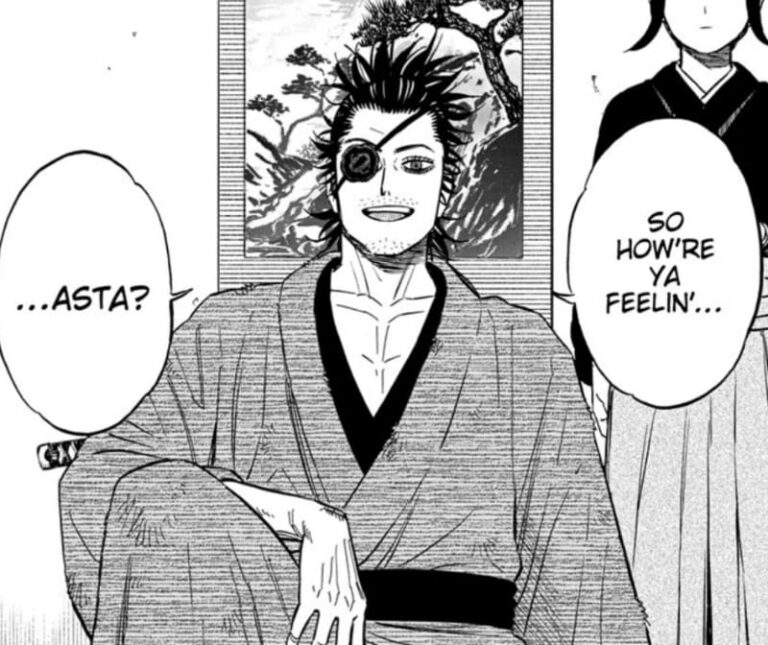 The whole of Twitter is just about the Manga spoilers. We love the excitement and the dash of energy as the Black Clover Chapter 338 spoilers will also reveal a lot about Ryuyu and the Land of Sun power system.

Even all the fans, including us, have adored her so much. Manga fans have fallen for her once.

The spoilers have also revealed Yami’s younger sister, which no one expected. Ah, we never imagined this in our dreams, too! Fans went crazy after this news, and now they’re hooting, keeping their fingers crossed to see Yami’s parents! Any guesses? What would happen next?

Was it real? Yami’s younger sister’s first conversation was with Asta!!

Ah, fans got so nostalgic. Even we did. And we were truly amazed as the spoilers also revealed a snapshot of Ichika’s powers. Yes, we saw her fists and that dark magic, too.

Can you imagine the terrifying look on Asta’s face as Yami’s and Ichika’s auras were so similar?

Are Ichika and Charmy connected?

Black Clover Chapter 338 Spoilers reveal as Charmy had the same fighting pose, too. Ah, but we are still not that sure. Also, in the Land of the Sun scrolls, Tabata is the GOAT of foreshadows.

Are you guys satisfied with the Black Clover Chapter 338 spoilers?

Absolutely yes. There’s so much more that is disclosed. But still, we are all prepared for the twists and turns.

Do you think all this is true? Comment on what you think about these spoilers. Stay tuned, and we’ll be back soon. Don’t forget to follow us. Sayonara! We love you guys! Bye!