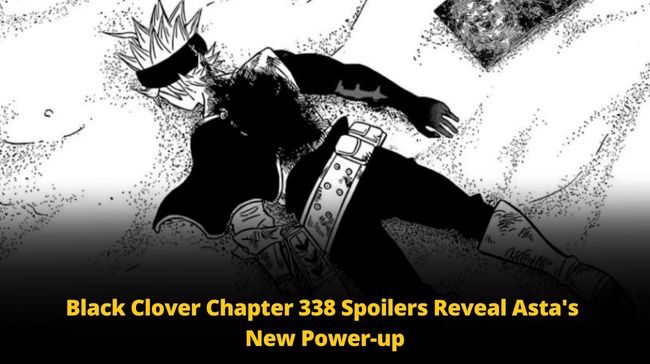 How have you been? We hope everybody is doing good and keeping safe. Why not make a cup of coffee, sit and chill? Here we are bringing the most awaited Black Clover Chapter 338 Spoilers. Ah, it looks like our lovely virtual family has a big smile.

Black Clover chapter 338 spoilers reveal the chapter would focus more on Asta as he would be training himself as the Black Bulls are searching for him.

Don’t worry about Asta, as he’s found in the Hino Country and is healed by Ryudo Ryuya, who’s the oh-so Shogun of the country.

Ah, but Asta is much more curious to know more about the mysterious Shogun, who bravely saved his life from Sister Lily’s draft attack!

Is Ryudo Ryuya much aware of the battle going on in the Clover Kingdom?

Of course, yes, because he knows Asta cannot fight against this power. So, he tells Asta to be more polished, and Asta will be trained before getting into the fight again. So yes, one can expect Black Clover Chapter 338 to highlight Asta’s training session and process!

The Black Bulls have decided to go in search of Asta!! 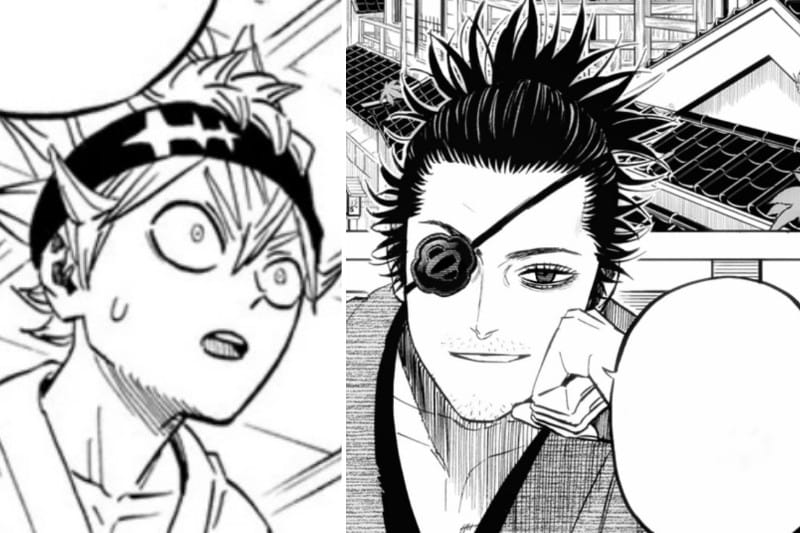 Also, we are thrilled to see this chapter as it would reveal the relationship between Ryuuya and Yami. We are expecting this chapter to also focus on Noelle and Nero. Oh, and did we mention that the identity of the mysterious women would also be shown?

Fingers crossed, we still don’t know what more Black Clover Chapter 338 will be offering. Ah, whether it would be a surprise or a shock for us?

However, we still advise the fans to wait until the final manga chapter is released

Did you know Black Clover Chapter 338 would also show a flashback of Yami’s time in the Hino Country? Let’s wait till Monday, 19th September 2022.

We guess till the final chapter is released, all the Black Clover chapter 338 spoilers would be just mere assumptions.

Stay tuned. Don’t forget to follow us. Ah, also comment what you think would be happening on this. Chapter. Tick, tock, tick, tock, the countdown has already begun!