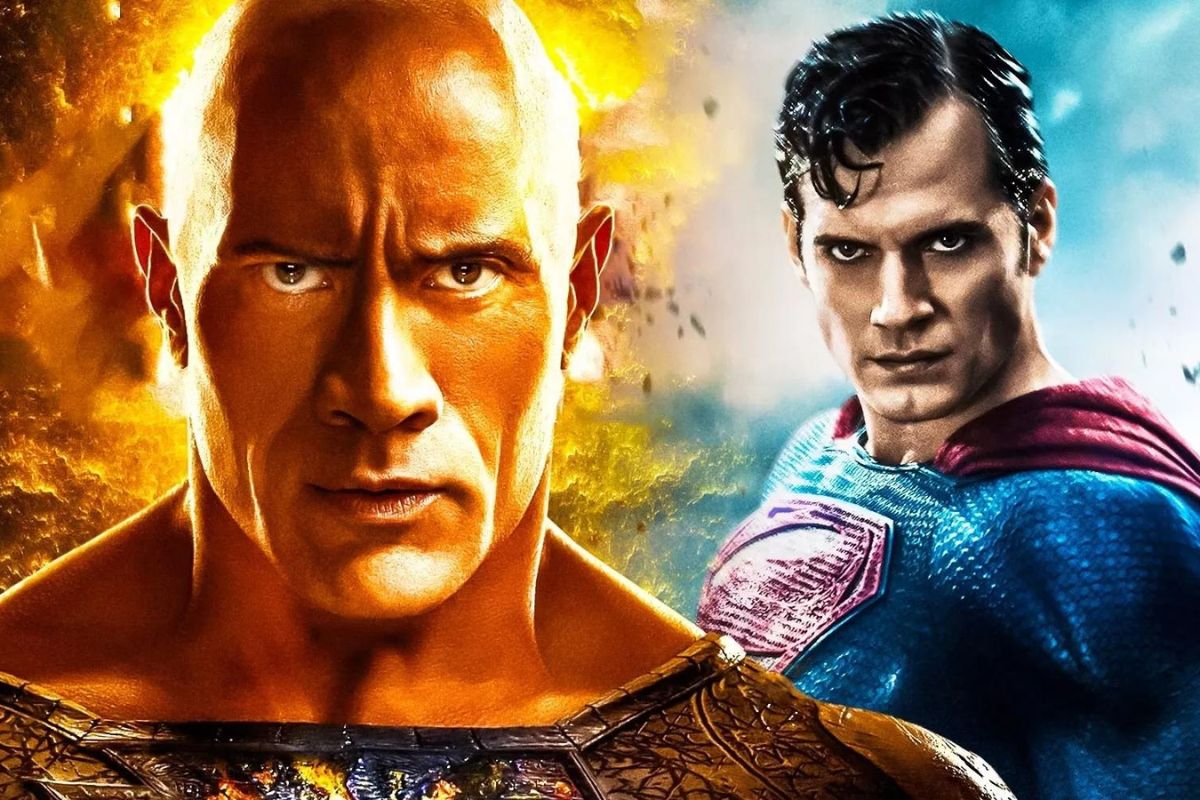 Black Adam’s release marks the beginning of the DCEU’s next stage. Following Black Adam’s arrival in theaters, this list contains every DC movie that has been officially confirmed to be coming soon, while some are highly anticipated.

DC’s Black Adam has been in development for many years and is now available. It was the star Dwayne Johnson’s passion project, and he had claimed it would usher in a new era for DCU movies.

With Batgirl’s cancellation and WB’s merger with Discovery, DC has recently experienced some uncertainty.

However, Black Adam is resketching the DC universe setting up some DCEU movies. So, here is the list –

Black Adam Sets The Stage For These DCEU Movies!!

Shazam! Fury of the Gods, the first movie slated for release after Black Adam, is well-timed.

The Shazam! sequel, which aims to improve every aspect of the first movie and is arguably the most entertaining of the most recent DCEU movies, will be at the top of many fans’ must-watch lists.

The Shazam family appears to be playing more prominent roles, as seen by their improved outfits. Helen Mirren, who plays the villain, is also a part of the cast, enhancing the movie’s appeal. The scheduled release date is March 17, 2023.

It’s also likely that Black Adam is a prelude to Suicide Squad 3 becoming another DCU movie.

The film has unexpected connections to the franchise thanks to Amanda Waller’s comeback and Emilia Harcourt’s cameo. Black Adam revealed a brand-new Task Force X black site prison beneath the ice, which was a huge surprise.

Although Black Adam is briefly imprisoned there, the film shows that he is not the only prisoner at this high-security facility. These inmates might be how Black Adam sets up Suicide Squad 3, as they might either escape and become the following targets of Task Force X or work to make the team’s most potent iteration yet.

It was promoted to a theatrical release. However, it was initially meant to be released alongside Batgirl (before that movie’s cancellation as the second DCU movie to launch on HBO Max).

In Blue Beetle, Jaime Reyes, a teenage Mexican-American from Texas, finds what he initially believes to be a scarab but which turns out to be an alien war suit.

The film will be directed by Angel Manuel Soto and star Xolo Mariduena, with a screenplay by Gareth Dunnet-Alcocer. When the movie will be released on August 18, 2023, it may come as a welcome surprise because it now looks to be flying under the radar.

A third film to complete the Wonder Woman trilogy was unavoidable, given the popularity of the previous two movies in the series.

Gal Gadot will again play Diana/Wonder Woman in the third installment, which Patty Jenkins will direct.

Batman was, without a doubt, a big success. When the movie came out, many fans’ uncertainties about Robert Pattinson’s interpretation of Bruce Wayne were put to rest.

The film was initially intended to be a Ben Affleck solo project but ended up becoming a separate Batman universe outside of the DCEU and was directed by Matt Reeves.