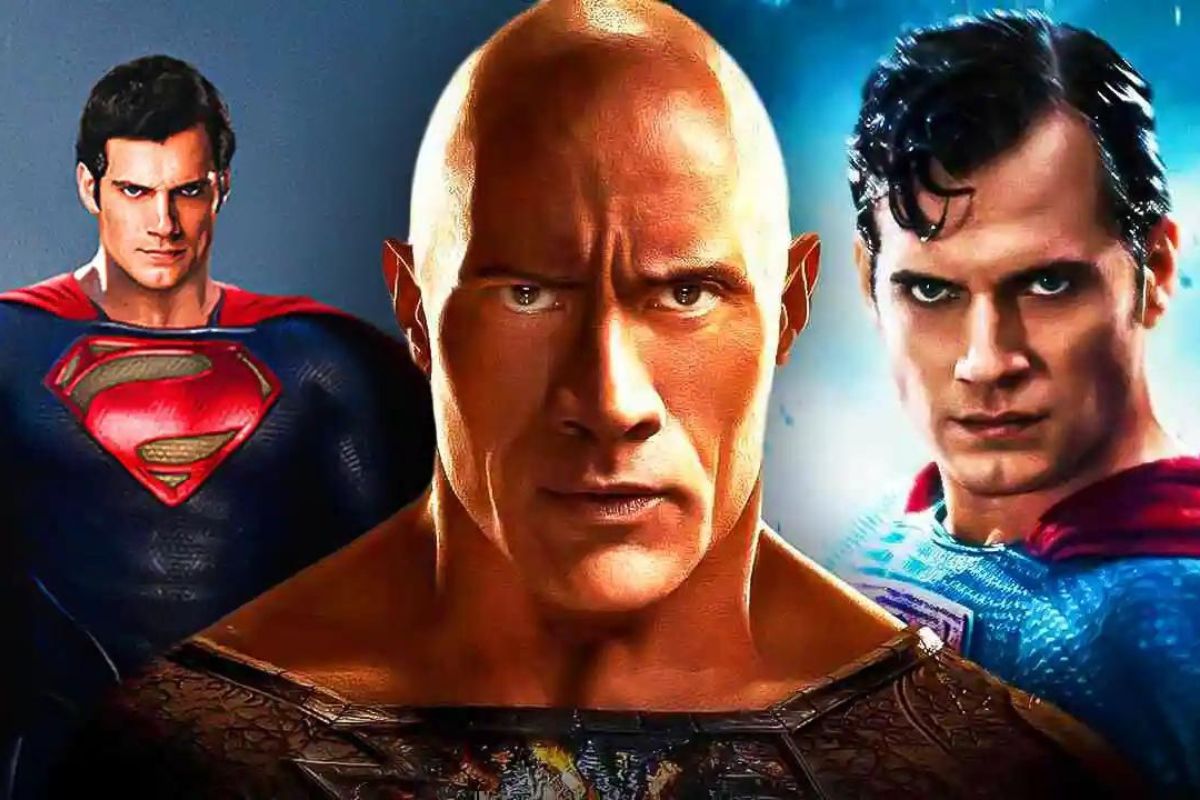 If you’re a fan of superhero movies, you’re probably aware of the importance of end-credit scenes in these flicks.

What fans have been waiting for since the beginning is finally here. The DC Extended Universe has already teased fans about the return of their favorite superhero.

They did not, however, confirm it until today. There was a lot of discussion about the comeback of this long-loved character before the release of Dwayne Johnson’s Black Adam, but reports have been fading with predictions of would he, will he not.

Is there a post credits scene in Black Adam? The answer is a resounding yes! The Dwayne Johnson-starring film, which adds Teth Adam to the DC Extended Universe, has a fantastic post-credits scene, so don’t get up from your seat.

The set, which appears in the middle of the credits, includes Black Adam and a powerful DC superhero, heralding his long-awaited return to the DCEU.

Is there a post credits scene in Black Adam?

If you see Black Adam in cinemas, you’ll want to stay glued to your seat once the credits roll because there’s Black Adam post credit scene to savor.

We understand that there isn’t more than one scene to appreciate, but the film’s one post-credits sequence packs quite a tremendous punch.

Waller, who appears through a hologram drone, makes it plain that he has her complete attention and that if he understands what is best for him, he will stay in Kandaq.

“This is going to be your only warning: you don’t want to stay in my prison; that’s great; Kandaq is your prison now,” Waller says. If you walk outside of it, you will live to regret it.”

He then challenges Waller to send them all before destroying the drone used as a communication mechanism, triggering a scene in a DC Extended Universe film that fans presumably assumed would never happen again.

Superman, played once again by Henry Cavill, emerges from the smoke of the destroyed drone, wearing an upgraded super suit that is likely to send chills down the spines of moviegoers.

When Superman arrives, he admits that it has been a long time since someone has made the world as scared as Black Adam has and that they “should discuss.” As the image fades to black, Black Adam gives a curious smirk.

While it appeared that Cavill’s days as Superman were over, his appearance in the Black Adam post credit scene shows he’ll be playing a vital role in the franchise’s future, something fans had hoped for.

There have been reports that a new Superman film (Man of Steel 2) will be released, with Cavill reprising his role, and his performance in Black Adam lends credence to those rumors.