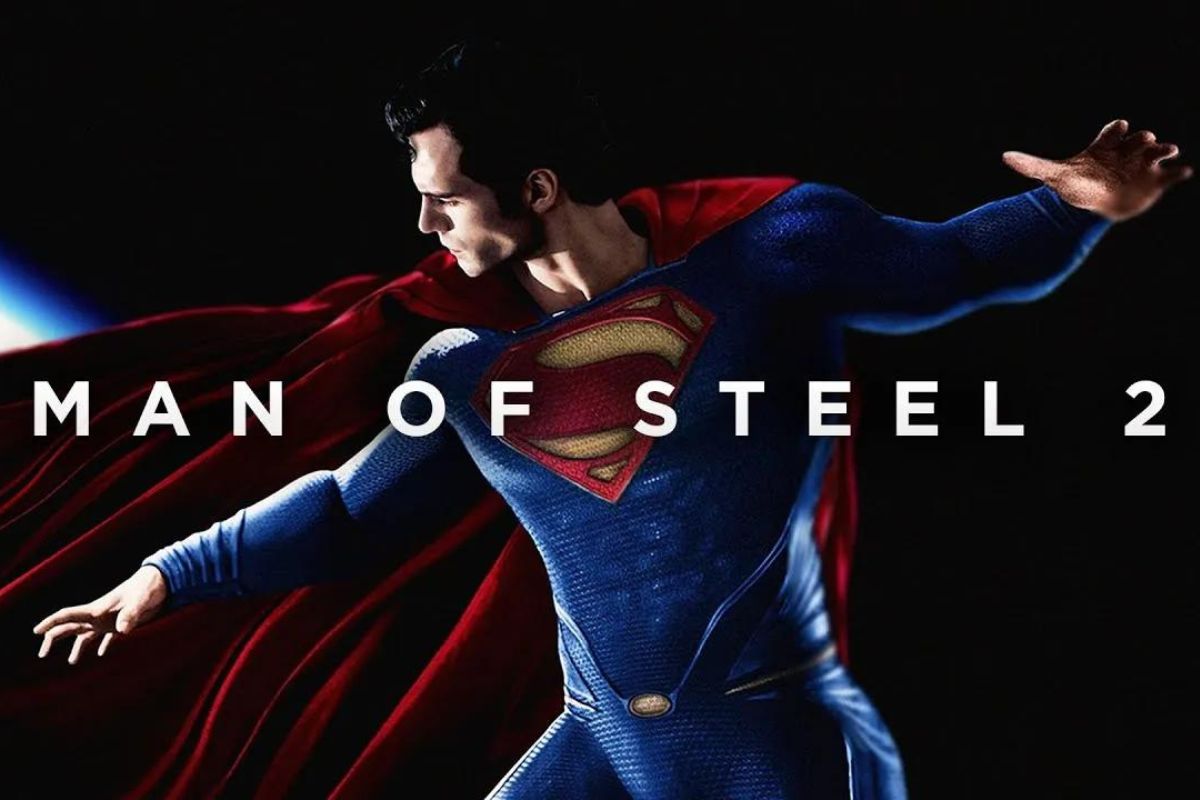 As co-CEOs of DC Studios, James Gunn and Peter Safran strive to create a new slate of interconnected DCU movies, TV shows, and video games for Warner Bros., the “DCEU” as we know it is changing.

Not everyone will like the significant changes that will come about. The decision that has stirred up the most important debate so far is the cancellation of Man of Steel 2.

After Dwayne Johnson intervened to ensure Cavill could make a cameo appearance as Superman in Black Adam, all signs led to Henry Cavill returning to the DC Extended Universe in a new movie the actor believed would be more optimistic for audiences.

How does this affect Henry Cavill’s Superman in the DC Universe?

With Cavill’s Superman returning to the series, the actor was flooded with inquiries regarding Man of Steel 2, which is why the star kept quiet about it when speaking to the media, according to this story.

Without Warner Bros.’s help, Cavill reportedly announced his comeback as Superman on Instagram in October. That occurred the day before Gunn and Safran were chosen to lead DC Studios, and many fans now question whether it was a ploy to pressure the new leadership to produce a sequel.

The director of The Flash, Andy Muschietti, has reportedly expressed interest in helming a Superman film. This story also noted that he and Logan filmmaker James Mangold is eager to collaborate with DC Studios.

Fans want to see more Henry Cavill as Superman, and we’re sure Gunn and Safran are aware of it. However, Kal-El may need to be recast if they’re set to offer this DC Universe a new beginning with fresh faces.

This raises the question of what this all means for Cavill’s Superman in the long run, even though Man of Steel 2 may be an option for DC Studios. What will happen to the remaining Justice League actors is now unknown, as Gal Gadot’s Wonder Woman 3 has been temporarily shelved after the studio disapproved of Patty Jenkins’ threequel treatment.

After its 2023 sequel, the Aquaman franchise will not have a third entry, and no one is sure what will happen to Ezra Miller after the release of The Flash. It is, therefore, hard to predict what Cavill’s Superman and the other Justice League cast members will do in the DC Universe.

Cavill might reprise his role as Superman in subsequent DC Extended Universe movies if they need a different direction than Man of Steel 2. The directors of the DC Universe, Gunn, and Safrans have yet to confirm a recent story that said DC Studios would not recast any Justice League actors if it’s true that they’re preparing to give Warner Bros. their 10-year plan for the DC Universe. Time will tell whether Man of Steel 2 is a part of the upcoming discovery.