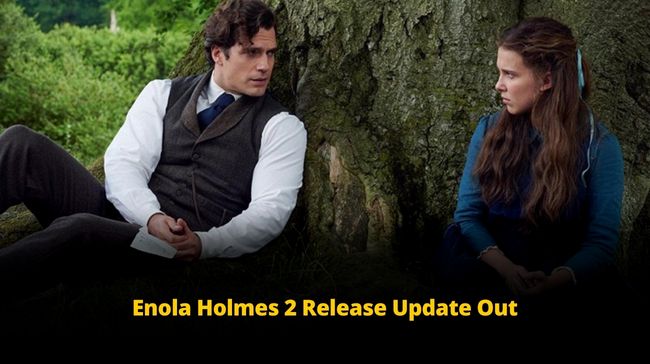 How have you been? Enjoying the lovely weather? How about ordering a healthy salad, and till the time you wait for your salad, we were hoping you could read our shocking news of Enola Holmes 2, for which you can thank us later!

Is Enola Holmes a true story?

What do you think, guys? Springer has stated that Ebola is partially based on her own life. She’s younger than her two brothers in real life. Ah, so here it comes from, huh! But trust me, Enola Holmes is just so much fun to watch!

Something about Enola Holmes

With excellent ratings, this show has a massive fan following. It’s all about searching for her missing mother; intrepid teen Enola Holmes uses her oh-so sleuthing skills to outsmart big brother Sherlock and help a runaway lord!

After the incredible season one, will there be Enola Holmes Season 2?

Yes, peeps, there’s good news. It’s going to be there. It will be coming on Netflix later this year. The lovely fans won’t have to wait much longer for the same. Relax, peeps, calm down; we assure you, you’ll soon be watching the return of Sherlock Holmes’ kid sister, Enola Holmes, as Netflix has confirmed that the sequel will land on the streaming service later this year!

We can’t wait to watch Enola and her deductive skills.

This upcoming movie would be about Enola starting her detective agency. You’ll be amazed to see the story beginning with a young girl working in a match factory that hires Enola to locate her missing sister, and omg, what more are we going to witness? Biting our nails already!

What more do we need to know about Enola Holmes 2?

The film will be bigger and bolder than the previous one. The film is going to be filmed in the hustle of London. Let’s expect some crazy, breathtaking views and unforgettable scenes. 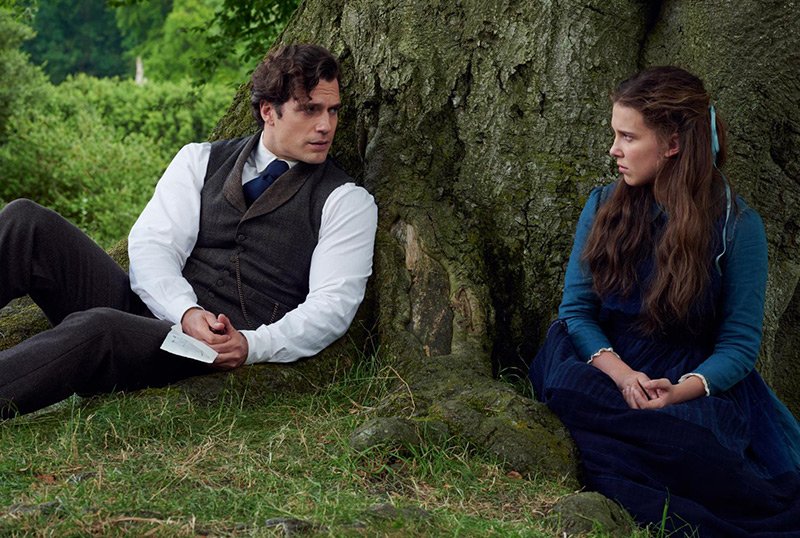 Yes, a big yes. As the previous one was so much loved and adored by the fanbase, it looks impossible; this won’t be loved; it’s impossible. Did you know an estimated 76 million fans viewed it during the first four weeks of the release?

Imagine Enola Holmes 2 would be loved by or just liked by the fans; that isn’t easy to judge now.

We are looking forward to Enola Holmes 2 being a super hit one!

Read More – Is This News Correct? Will Sex Education Remi Return In Season 4?