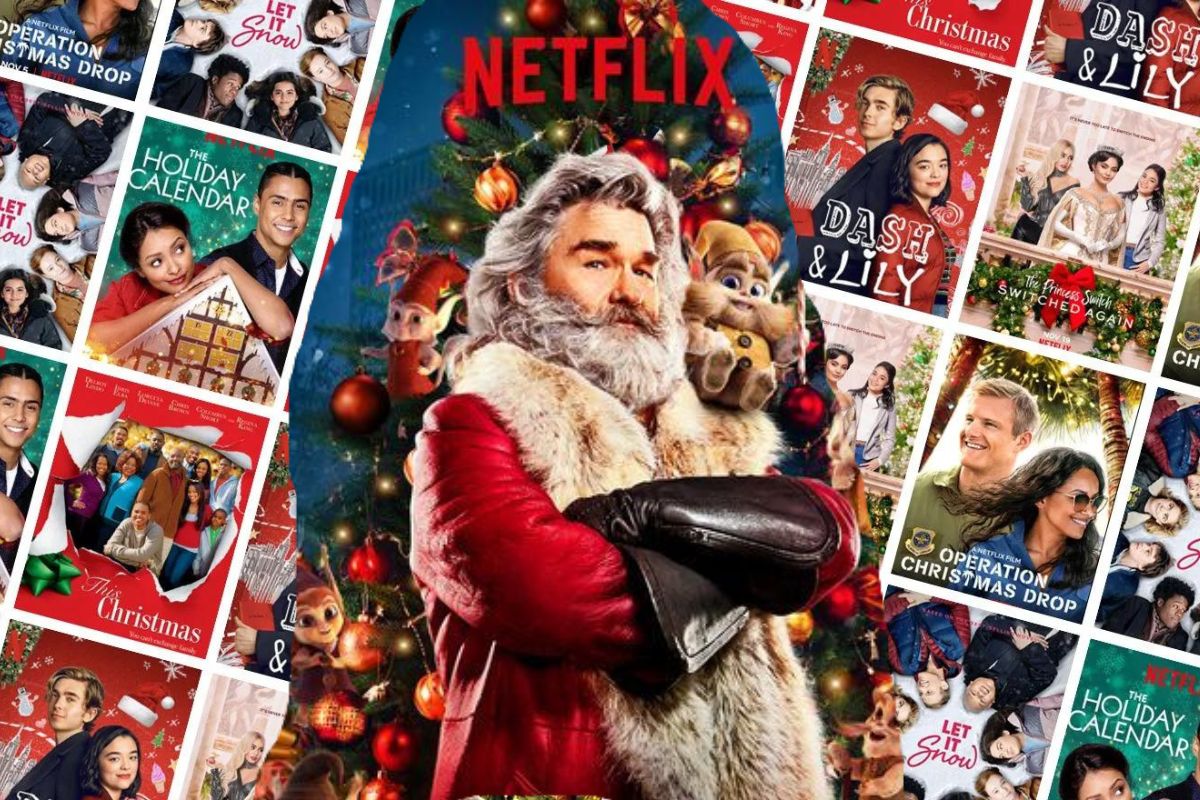 White Christmas is the only traditional holiday film not available on Netflix. The site has instead become a mecca for original holiday films over the past five years, to the point where it has its own “Netflix Christmas Universe” of royal rom-com about lost princes and princesses finding true love.

It’s become common practice, and a clever marketing strategy, for scenes from the prior year’s holiday film to make an appearance in the current year’s release. They are, above all else, reassuring viewing, the story equivalent of a cozy blanket.

In light of this, we present to you an assortment of the best Christmas movies on Netflix, which will bring joy to the whole family as you prepare for the season of good cheer.

I Believe in Santa

After dating Tom for a while, Lucy is shocked to learn that the holiday she dislikes the most is one that he can’t get enough of Christmas.

This relationship challenge will require more than just a sprinkle of Christmas magic.

It is one of the best Christmas movies on Netflix. Let It Snow is based on the novel by John Green, Maureen Johnson, and Lauren Myracle.

It follows a group of high school seniors whose paths cross after a snowstorm hits their little town on Christmas Eve. Strange meetings, blossoming loves, and spontaneous gatherings follow.

A Boy Called Christmas, directed by Gil Kenan, is a collection of interlocking tales that show young people how to cope with loss without giving up hope. Three children and their widower father are doing everything they can to avoid celebrating a holiday that only brings up painful memories of their mother’s death.

The film’s satisfying conclusion, delivered with a knowing wink to the camera, defies logic but amps up the holiday spirit. Toby Jones, Kristen Wiig, Stephen Merchant, and Jim Broadbent all give committed performances.

Single All the Way

The screenplay and the humorous performances, led by an animated Jennifer Coolidge, are very funny. Still, the love twists make this old narrative feel like a new carol for underrepresented communities.

Two people who don’t have significant others decide that spending the holidays apart isn’t their thing and make a pact to be each other’s, constant companions.

In this film set in 2022, Lindsay Lohan portrays a spoiled hotel heiress who loses her memory in a skiing accident and winds up in the care of a handsome widower and his daughter just as Christmas approaches.

A Christmas Prince: The Royal Wedding

Amber and Richard return for a sequel one year after Richard becomes king. The couple is eager to tie the knot, but they encounter some difficulties.

Richard faces a severe political crisis that threatens his realm just as Amber starts to have second thoughts about being the future queen.