With it comes to a super popular anime show that ruled over the television for decades, one name that strikes every fan’s mind is Ben 10. 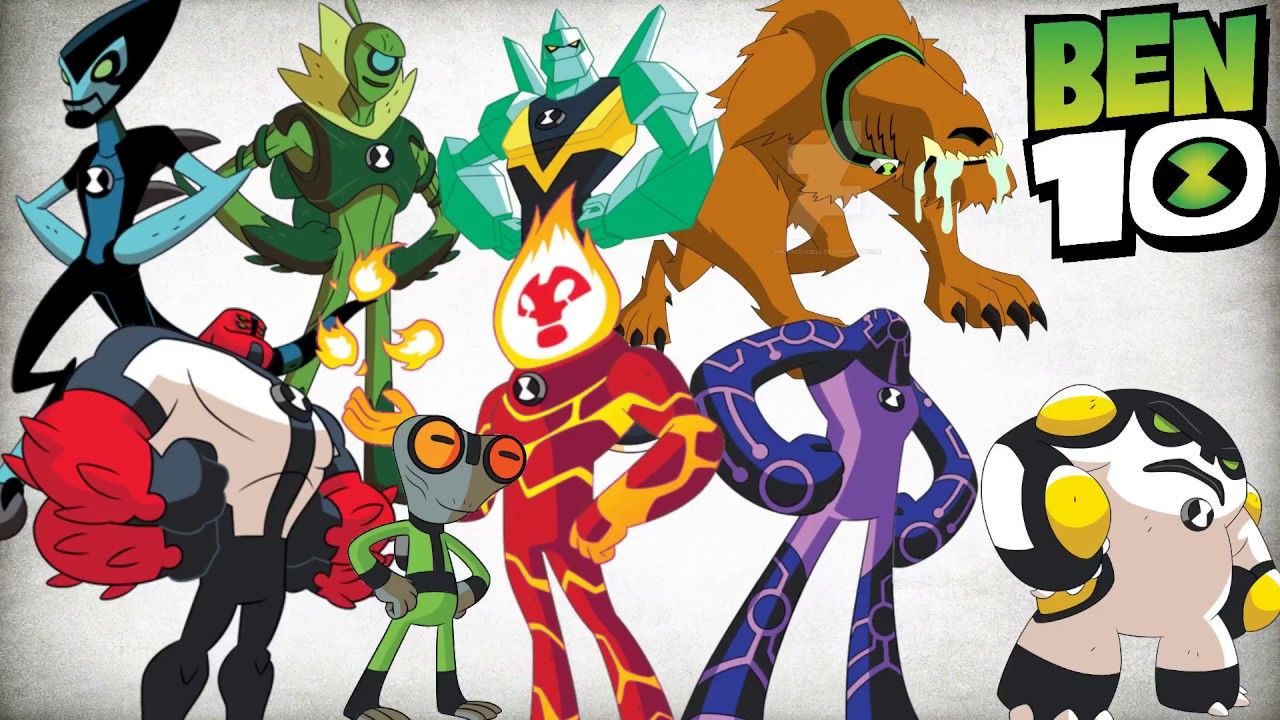 Delivering a bunch of insane series and movies, the franchise entertained anime fans for a long time. So, today, Sassyshows is here to drive you into a world of nostalgia with the Ben 10 alien list. In this list, we have added the super popular and powerful Ben 10 alien. 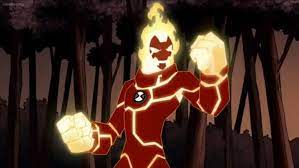 Heatblast is the DNA sample of Pyronite from Pyros embedded within Omnitrix. 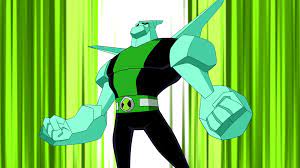 Diamondhead is the DNA sample of Petrosapien from Petropia embedded within Omnitrix. 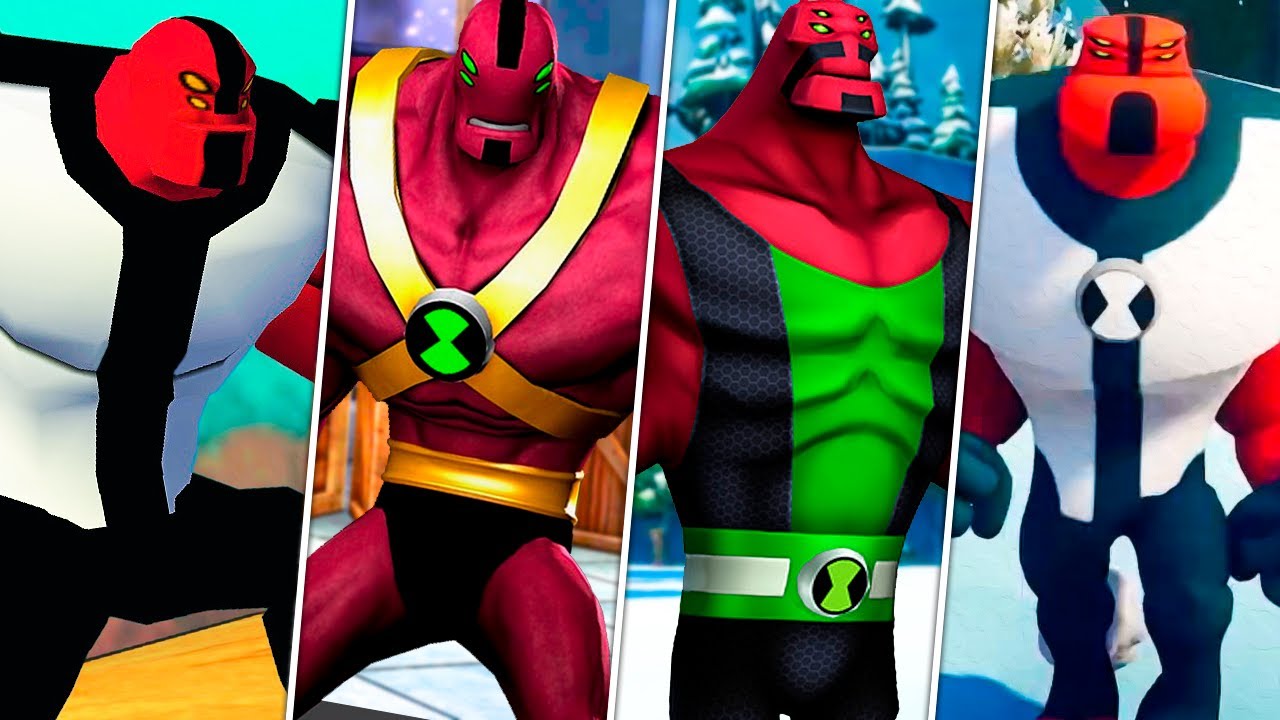 Four Arms is the DNA sample of Tetramand from Khoros embedded within Omnitrix. 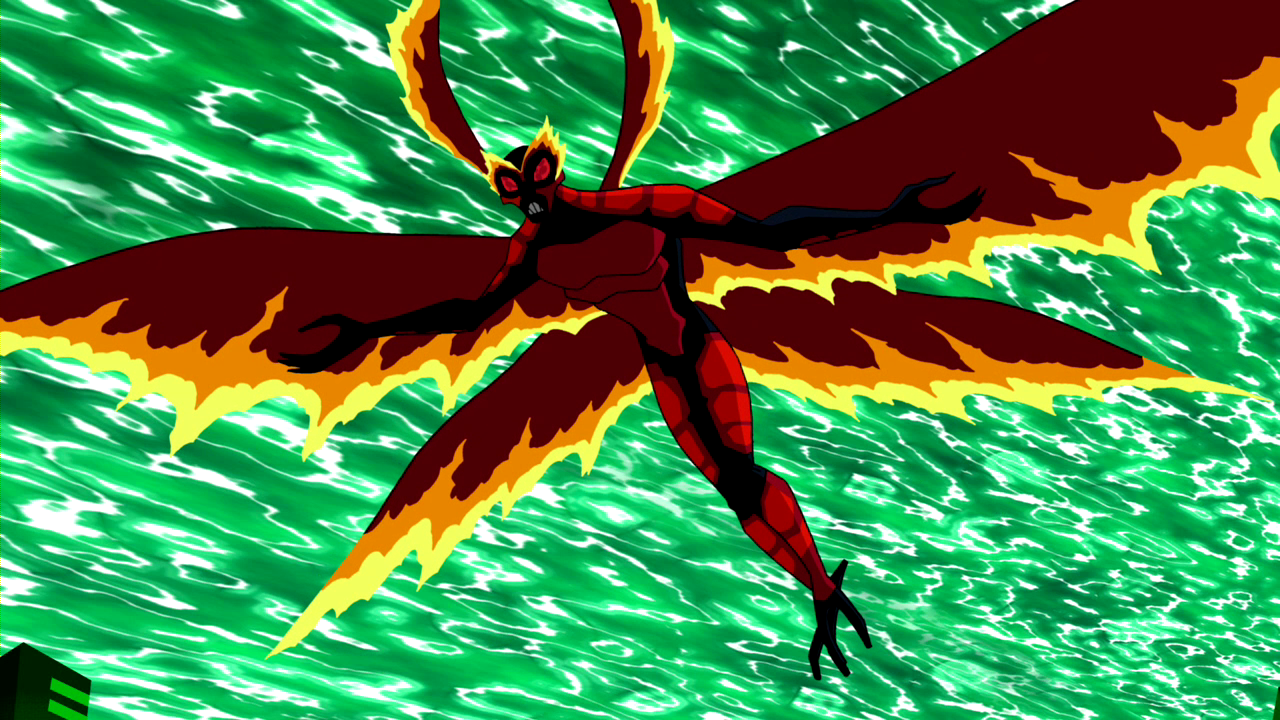 Ultimate Big Chill is the evolved form of Ben’s super powerful alien, Big Chill. The alien has two big wings and a bunch of fire and ice powers. 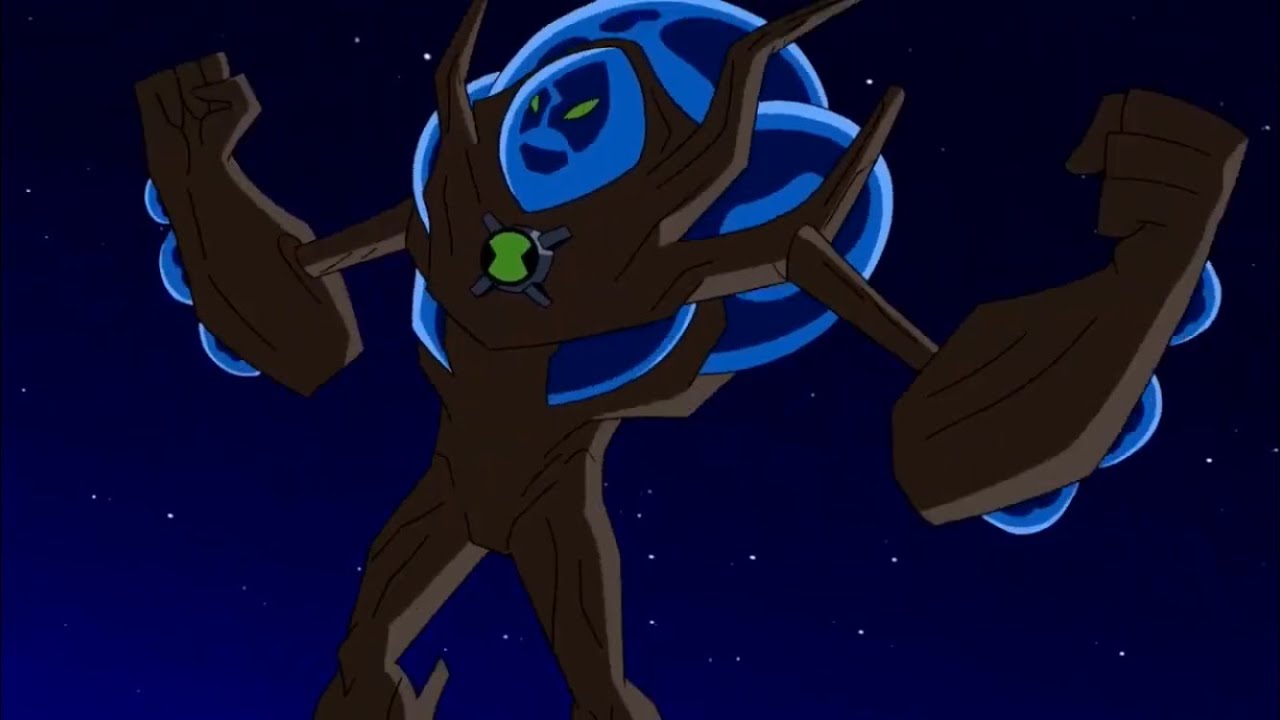 Ultimate Swampfire is one of the most used aliens by Ben. He is the upgraded version of Methanosian’s DNA sample in Omnitrix. 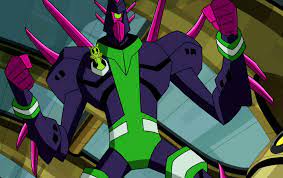 Chromastone is at number 5 as his body is indescribable and he can absorb limitless energy. Some of his abilities are – Energy absorption, Ultraviolet energy, space survivability, enhanced durability, and more. 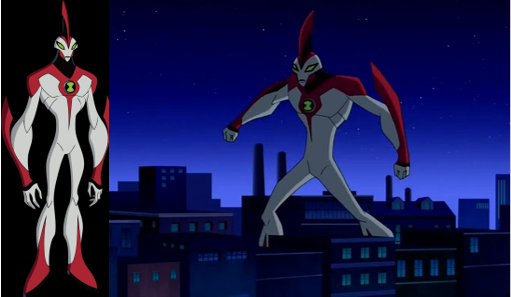 Way Big is at number 4 on the strongest Ben 10 alien list. His height is insane and he can even block planet-level attacks. Some of his special abilities are – Cosmic Rays, Enhanced Speed, Enhanced durability, and more. 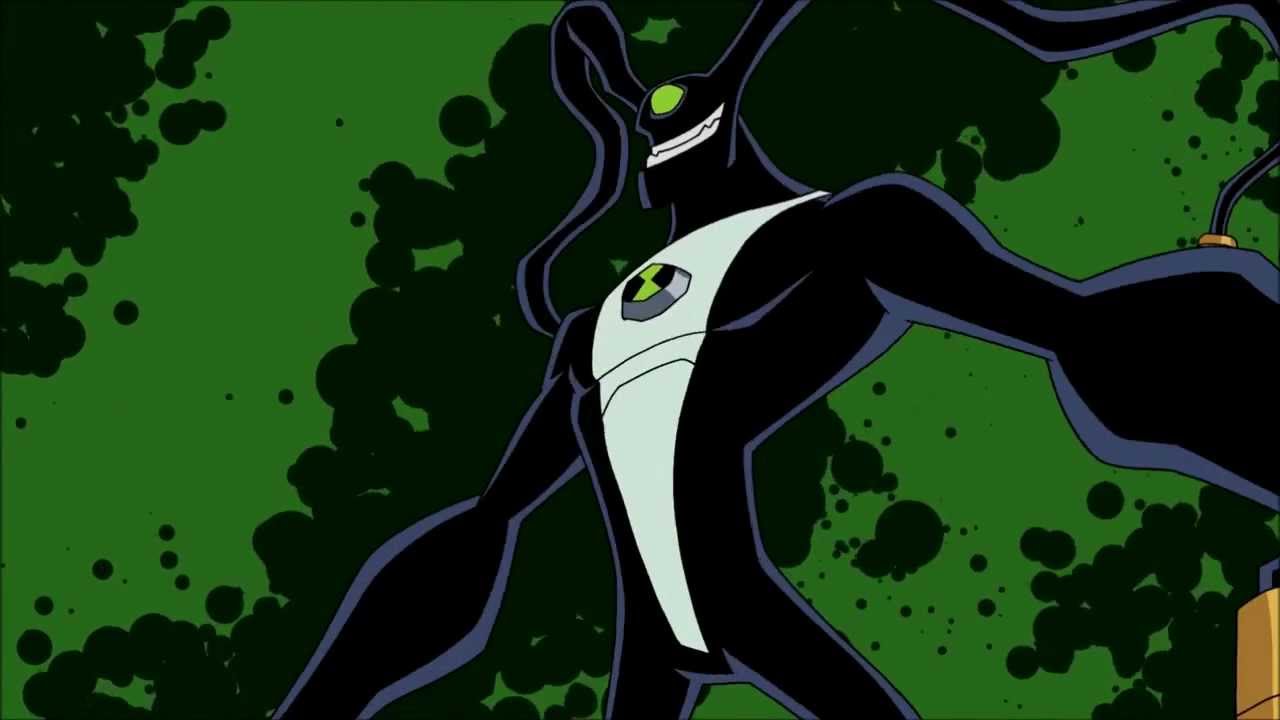 Feedback is at number 3. He can absorb immense energy from a distance and can channel it in the form of powerful attacks. Some of his incredible powers are – Electrokinesis, Energy redirection, Energy balls, Radiolocation, and more. 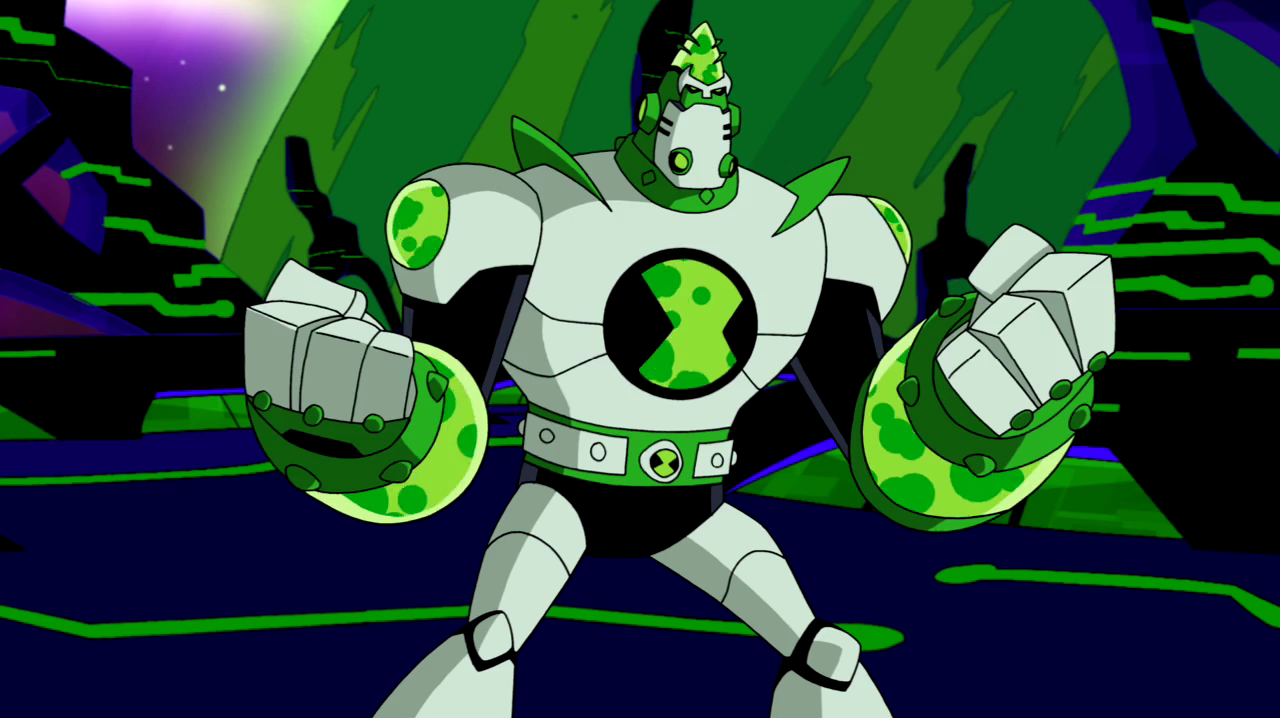 The second strongest alien on our list is Atomix. He completely stomped one of the most powerful Ben 10 aliens, Humungosaur. Some of his abilities include – Nucleokinesis, Radiokineses, Heat Generation, Nuclear Explosions, and more. 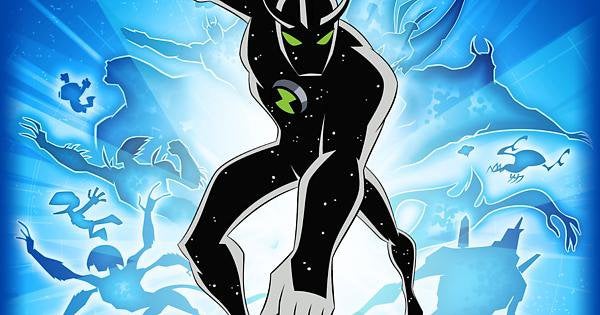 Hands down! Alien X is the strongest Ben 10 alien. He is the most powerful entity in the multiverse. Some of his special abilities are – Invulnerability, Time Manipulation, Self Duplication, Immortality, and more.

So, which is your favorite alien from our Ben 10 alien list? Let us know in the comment section.