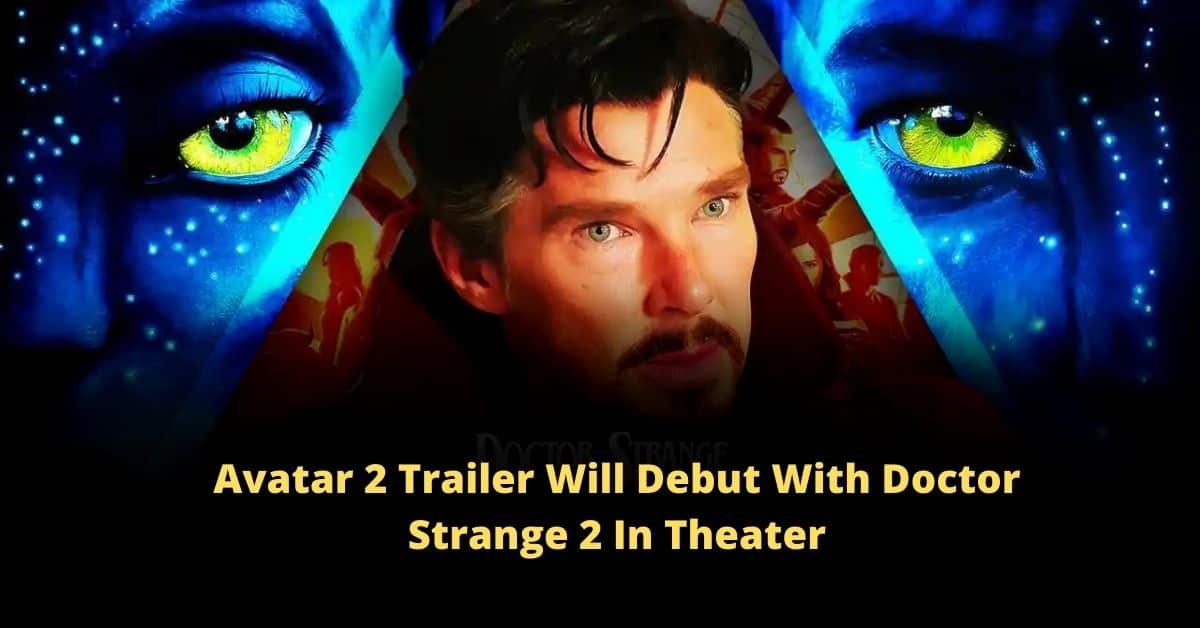 The title of Avatar 2, Avatar: The Way of Water, was announced on Wednesday at CinemaCon. That the long-delayed picture will be released on December 16th, as initially scheduled, is perhaps the most likely indicator that has surfaced to date. More plausible proof may be revealed in a new trailer of Avatar 2, which will be released along with Doctor Strange: The Multiverse of Madness, on May 6.

Disney Has Released A Brief Synopsis Of Avatar 2

‘Avatar: The Way of Water’ begins with an account of the Sully family’s story, which follows Jake and Neytiri as they try to protect each other and struggle for their own survival while also experiencing a number of setbacks along the way.

It’s critical that you pay attention to the word “begins to tell,” since there will be more Avatar films in the future. Films 3, 4, and 5 in the Avatar series will be released about two years apart from one other. After all, filmmaker James Cameron once warned that the sequels would cause you to “hit yourself in the mouth with your mouth open.” I’m not sure what to expect, but I’m hoping for the best.

Since its premiere in 2009, Avatar has remained one of the highest-grossing movies in history. When it comes to Avatar, it’s fair that you may not be acquainted with the story or details because of the upcoming theatrical release by Disney on September 23rd.

According to the Academy Award-winning filmmaker, he was “committed” to completing the film. He went on to remark that the new films “push the frontiers even further” because of the higher frame rates, improved 3D clarity, and more realism in our visual effects. I really hoped that everyone’s return to Pandora would be a memorable one. Every shot is optimized to make use of the widest possible screen, the best clarity, and the most immersive 3D technology. “I feel we were successful,” said the director.

With the release of Doctor Strange in the Multiverse of Madness on May 4 and May 6 in the United Kingdom and America, it will be shown alongside it. The whole crowd gave him a standing ovation after that. Avatar 2’s trailer won’t be available online for another week after that.

What Will Be In Avatar 2 Trailer? In keeping with the film’s trailer, the action in Avatar 2 takes place completely on or around the surface of the ocean. In addition to their own children, Sully and Neytiri have two sons and one daughter. No matter where we travel, our family is our castle, Sully insists.

The original Avatar will be re-released in theaters worldwide on September 23 with improved audio and visuals over the original, according to Disney’s announcement. As a result of the pandemic, the movie was able to reclaim the record of the highest-grossing film of all time with worldwide box office earnings of $2.8 billion.