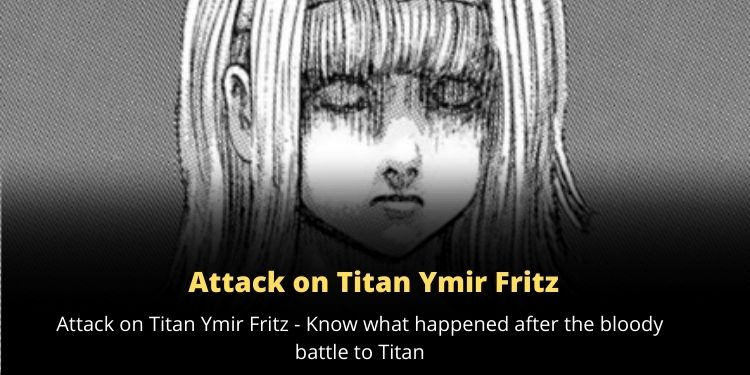 In Attack on Titan, the understanding of the Titan lore has been changed dramatically. Let us do a little briefing about what we have known so far.

Note – The following content can be a  spoiler for you for  Attack on Titan Season 4, Episode 19, “Two Brothers,” which is now streaming on Funimation, Hulu, and Crunchyroll.

I am sure that you, being an Anime fan, definitely must have guessed that Eren getting his head blown off would be one of the lesser surprises for you in Season 4, Episode 19 of Attack on Titan?  After the bloody battle took place, the Jaeger brothers finally succeeded in unlocking the power of the Founding Titan.

And unsurprisingly nothing was ever as it seemed in AoT, And the fans thought they know who is Ymir in Attack on Titan but the Founder Ymir, the Founding Titan, and even the Paths (aka the Coordinate) was completely incorrect, and was not just throwing the audience for a loop, but Eren as well.

The paths: Origin of Power For all Titans

In most of the early series, Eren Jaeger was told to possess the Coordinate. And the people like Reiner Braun appeared to know about what it meant in the attack on Titan, season 4, but unsurprisingly Eren and the audience were left in the dark until now. 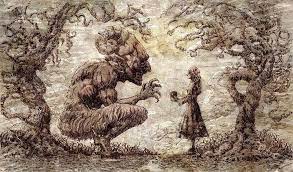 And the place where the Jaeger brothers found themselves is known as “the Coordinate where the Paths converge”  and a vast desert was inhabited by Ymir Fritz, the Founder, and the original Titan was afterward subjected to the name of Ymir.

The Foundings of Titan: Attack on Titan

Well, the Foundings of Titan after the Attack on Titan Ymir Fritz isn’t that important as we as an audience thought it would be. And the most shocking revelation of this episode is that Eren’s possession of the Founding Titan has gained him nothing as the Founding Titan had very little power, which could only explain how Grisha Jaeger managed to steal it so easily from the Reiss Family.

And the only thing, while Founding Titan can do, is to just transport its wielder into the Paths.

And the most surprising thing I found about this episode is how old Ymir is From Attack on Titan? She was just 17 at the time of Attack on Titan Ymir Fritz. And this episode proved that being inside the Paths means nothing if the user doesn’t possess royal blood.

And Long is believed to be the most powerful of the Nine,  turns out that the Founding Titan is little more than a key.