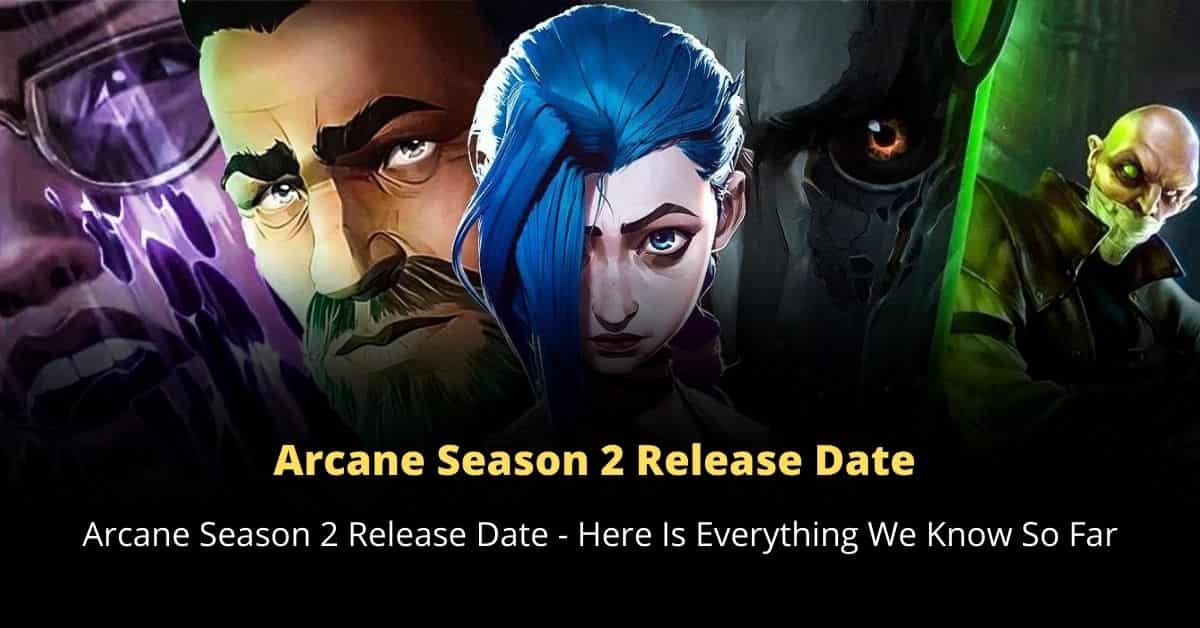 For the first time in League of Legends, the characters from Piltover and Zaun appeared on screen and won everyone’s hearts. There was no doubt that Arcane’s dramatic conclusion left more questions than answers, even if they were partially answered.

As a result, supporters knew a season 2 was on the way. Unfortunately, it will not be in 2022. Netflix’s news that Arcane would return for a second season was followed by a short film, though it’s mostly a teaser and doesn’t include any new material.

The second season of Arcane was officially green-lit by Netflix in November 2021 — the specific terminology used by the @NetflixGeeked Twitter account was “in production,” which suggests that work on the new episodes is already underway. The show’s official Twitter account also announced that the show’s second season is presently in development.

Also Read – Tiger and Bunny Season 2 Release Date Is Out!

The streamer has yet to confirm a season two release date, but Riot Games CEO Nicolo Laurent has given fans both good and bad news on that front. In November 2021, he tweeted, “We are working on #Arcane season 2.” “The good news is that you won’t have to wait for another six years.” The terrible news is that it will not be arriving in 2022.

Greg Street (also known as Ghostcrawler), Riot Games’ Head of Creative Creation, said why the first season was delayed: “Creative development and production is hard, especially in a world where you can’t see your coworkers in real life.” We now have video meetings, which are helpful, but they are no alternative to being in a room where the creative spirit can flow freely. When you combine these challenges with the technological limitations of international production, you have a much bigger problem.”