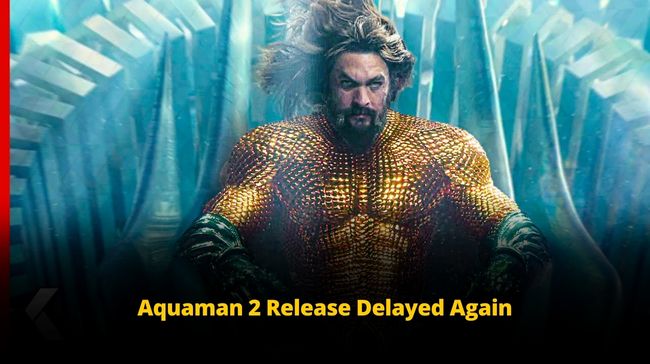 Hey, fans we have got a piece of sad news for you!! If you already know the Aquaman 2 release delayed!!! Here is the reason why and what is the new release date!!

Who is Stronger – Mera or Aquaman?

Ah, there is no doubt about it!! Aquaman is way too stronger than Mera.

While both of them are very strong, Aquaman is, just way, way more potent than Mera. Mera’s carrying capacity is around seventy tons, and she once was able to leap from the water to a plane that was two thousand meters in the air. She’s pretty intense, but Aquaman has her beat.

The real Aquaman sequel is studded with a stunning star cast that includes Jason Momoa as Arthur Curry, Amber Heard as Mera, Patrick Wilson as King Orm, Ben Affleck as Bruce Wayne, Dolph Lundgren as King Nereus, and many more.

Warner Bros. Discovery is struggling to reach new heights with the DC Universe. But there are many such projects which are stuck in the pipeline.

One of them is Aquaman 2, which has been facing constant delays. These days it is reported that the legal matters surrounding the actress of the movie Amber Heard is one of the primary reasons for the delay of Aquaman 2. Warner Bros. Discovery also seems to be considering the replacement of Amber Heard due to chemistry issues with Jason Momoa!! It is also heard that her screen time has been extensively chopped from the movie resulting in approximately 20 minutes. Aquaman 2 release delayed and has now landed to an approximate date of December 25, 2023. 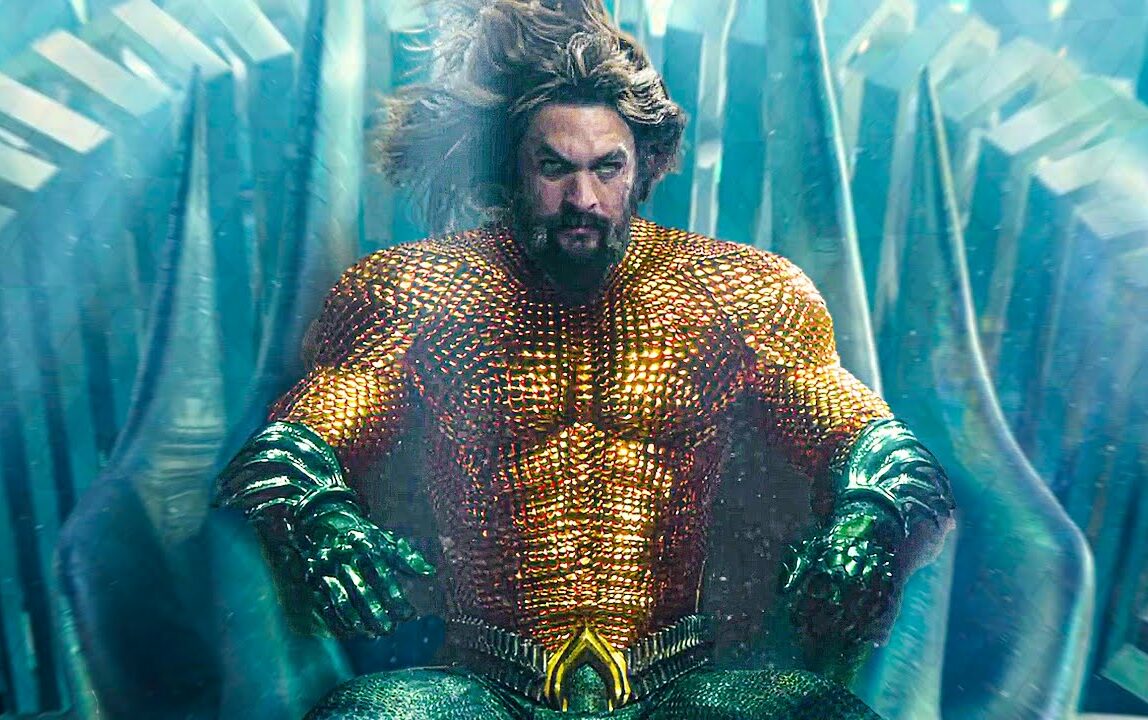 Despite all the happenings regarding Aquaman 2 release delayed, the Fanclub has eagerly awaited the release of the much-awaited Aquaman 2 – sequel Aquaman and the Lost Kingdom.

With this sudden delay of more than nine months, this film is now in the string of other movies that have been running around the bush for a long time.

Aquaman 2 is now expected to release on December 25, 2023. The fans will witness Jason Momoa as the superhero, while the role of Amber Heard is still blurry due to the defamation trial against Johnny Depp.

Are you eager for the release of this movie as well!!