So, today, Sassyshows is here with the list of best-written anime villains from the 2000s. Some of the anime villains listed are obvious, and some are surprising.

Even though they may be the bad guys, they become part of our lives and even have devoted fans.

In addition to being small, plump, unprepossessing, ruthless, and sadistic, the Major has an unpleasant smile that hides the monster he harbors inside.

His chief focus was perfecting an artificial vampirization process, which he received as a particular order from Hitler, a former first lieutenant of the SS.

The Nazis could use vampires in battle if this project was successful and turn the tide of war in their favor. With the final battle, Major reveals himself as a cyborg.

Light Yagami is one of the most popular and well-known anime villains from the Death Note anime and manga series.

He is a brilliant student who finds a mysterious notebook that allows him to kill anyone. Light becomes a serial killer, using the notebook to rid the world of criminals and those he deems unworthy of life.

He believes he is doing justice and making the world a better place, but his actions soon spiral out of control and have far-reaching and devastating consequences. Light is a complex and compelling character, and his story is one of the most fascinating and tragic in the Death Note series.

Naraku is the most potent enemy of Inuyasha

Naraku, Inuyasha’s sworn enemy, is the strongest anime villain in the series. Naraku combines brilliant strategy with relentless perseverance to wreak havoc on Inuyasha and those close to him.

With a polite and knowledgeable manner, Aizen is entirely calm and never shows any alarm signs.

To anger his enemies, he often makes small talk with them. The cruel and selfish nature of Aizen is dangerously manipulative, and he has no concern for any of his subordinates when all he cares about is himself. In his view, morals are just a constraint on his abilities; therefore, he doesn’t have any.

Johan is a well-mannered, charismatic, and compassionate but somewhat aloof man who possesses both admirable and unfavorable traits that could overwhelm people with his seemingly flawless nature.

He seems to come from another planet. He presents himself as being different from the rest of the world.

Still, beneath this contrived exterior, Johan callously delivers destruction and suffering to those who happen to fall prey to his schemes. 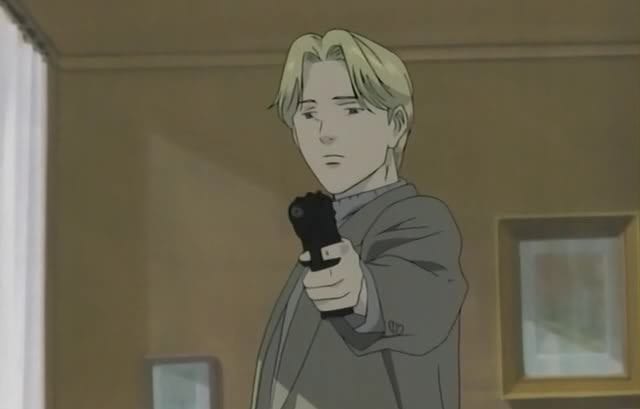 At an early age, many might have been surprised how Johan’s dark nature was apparent. Even in childhood, he showed signs of psychopathy when it came to murder; most of them were premeditated and calculated by him.

We feel that the 2000s were an excellent decade for anime & in the coming days, we will get to see more.

In this article, we mentioned some of the greatest anime villains from the 2000s & we told you about some of the things that made them memorable.

We hope you enjoyed this list of anime villains and would be waiting for more!!